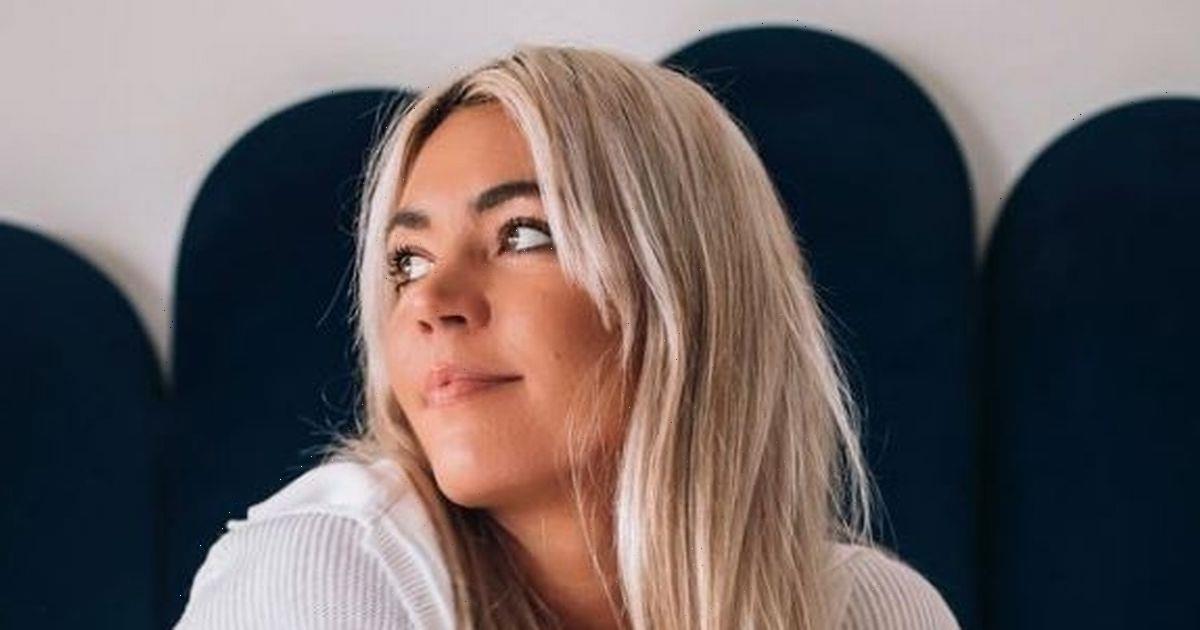 A Place in the Sun star Danni Menzies is receiving further treatment for the scars she received following her horror moped crash.

The presenter, 33, revealed she was left with facial scars after someone on a stolen moped collided into her, knocking her unconscious before she was rushed to hospital.

Taking to Instagram on Friday (October 21), the Scottish-born beauty shared a clip as she received treatment for her injuries, writing alongside it: "So grateful to the lovely ladies that are working on getting my scars to a minimum."

READ MORE: A Place In The Sun’s Danni Menzies recovers after being struck by stolen moped

Danni is receiving treatment at the Skinfluencer clinic which is known for "cutting edge medical aesthetics."

The blonde beauty first informed her 105k followers what happened on October 3 as she wanted to update them and explain why she would be taking a break from social media in the following days.

Sharing a snap of the damaged moped, she wrote: "Soooo… On Saturday I was taken out (on the pavement!) by a stolen moped that lost control.

"Didn’t see it coming and it’s not looking pretty right now tbh. I’m sure I will be fine in a few weeks but in the meantime I will be a wee bit quiet on here."

The photo showed the damaged vehicle on its side as members of the public stood around in shock.

The star also shared a shot of herself sat on the floor with her face covered in blood, shortly after the collision.

A few days ago, the radio presenter took to Instagram and paid tribute to her mum who has helped her with the ordeal, while also informing fans that she was "getting back to normal."

She penned: "Mum [white heart emoji] A few weeks of hiding away and I’m getting back to normal, gonna have a scar but seems I got a fringe cut at the right time! Little wins.

"Very luck to have had this woman reorganising my life and keeping me occupied for the last week," the host added.