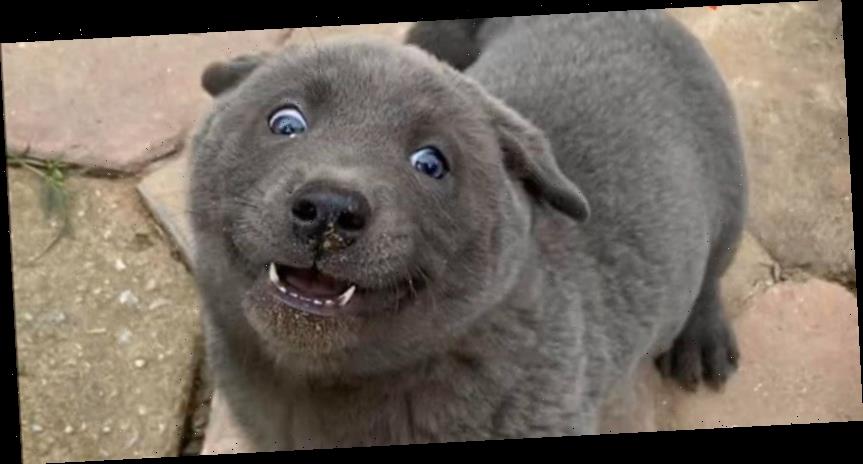 Dog lovers and cat lovers can set their differences aside once and for all. 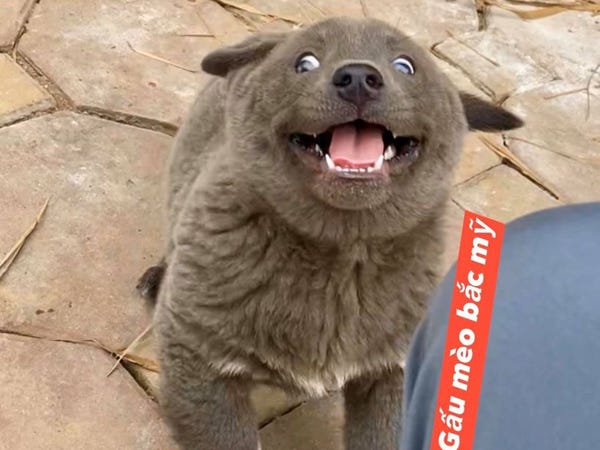 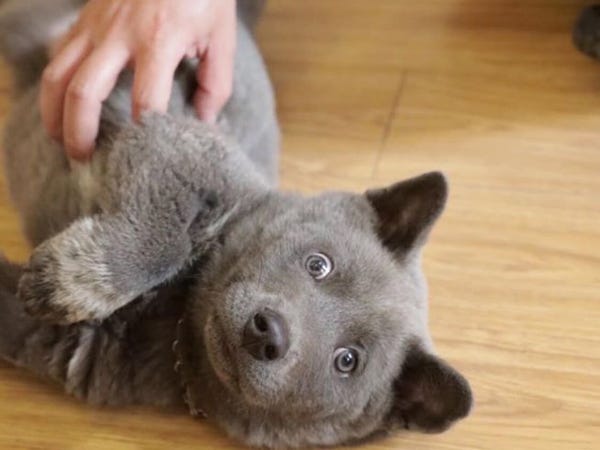 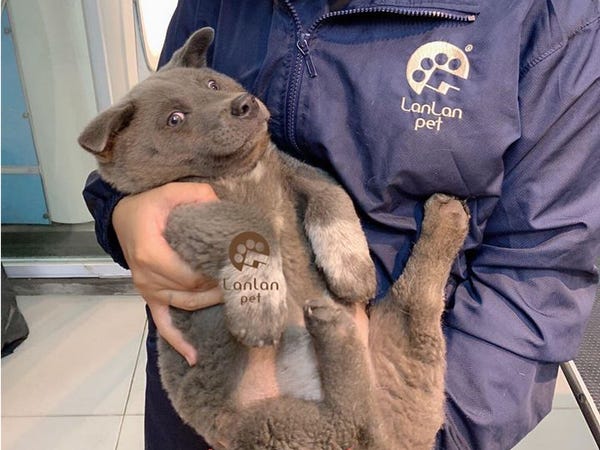 The owners created a Facebook page for Dúi where they upload sweet and silly photos of him frequently. The Facebook page has gained a large number of followers, with more than 135,000 likes at the time of writing.

"The dog now has loads of fans both in Vietnam and around the world," Hai Anh said to Bored Panda.

Dúi, whose name translates to "bamboo rat" in English, was also described by his owners as "really sweet and funny."