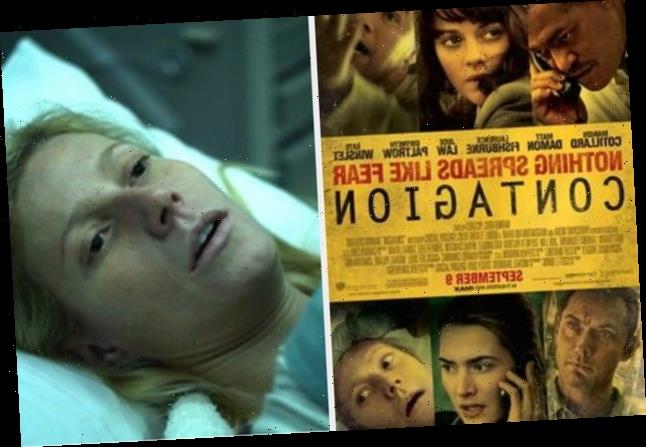 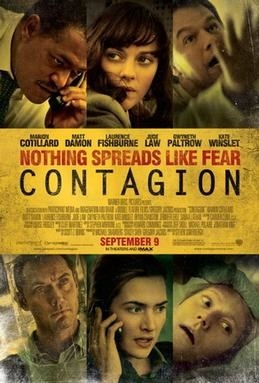 With the coronavirus continuing to spread around the globe, people are rewatching the 2011 film Contagion, about a similar outbreak. Veterinary pathologist Tracey McNamara, who served as a scientific adviser for the film, said she’s not at all surprised by the renewed interest, given the eerily similar depiction onscreen in how the disease spread.

“If people are watching it again, and if federal and state officials are watching it again, I hope they’re realizing that the movie was really about what can happen with a novel pandemic threat, and I think people should have taken it much more seriously,” McNamara told BuzzFeed News. “I wish people had paid closer attention to it when the film came out, because it really was a warning to the federal government that this could happen and you need to prepare.”

Starring Kate Winslet, Jude Law, Gwyneth Paltrow, Matt Damon, Laurence Fishburne, and Marion Cotillard, Contagion tells the story of how the CDC, scientists, health care professionals, and everyday people react to the massive spread of a global epidemic and search for a cure. In the film, the disease originates in Hong Kong and, through basic human contact, rapidly spreads around the world, resulting in millions of fatalities.

McNamara, who’s also a professor of pathology at Western University of Health Sciences in California, said the filmmakers reached out to her for advice because she was the veterinarian at the Bronx Zoo who helped discover the West Nile virus and played a huge role in pushing the Department of Defense to investigate the disease. 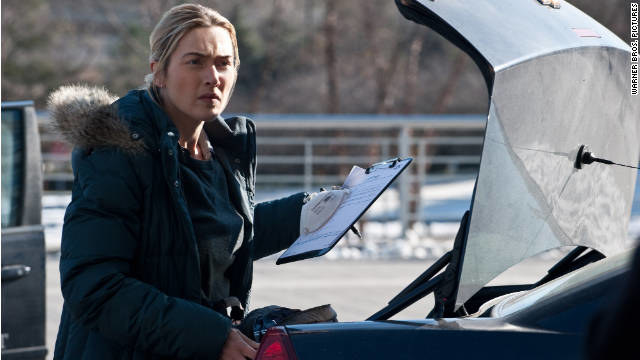 As one of many scientific advisers on Contagion, McNamara gave input in order to make the fictional disease seem as realistic as possible. She said that she made suggestions regarding different plot points and specific scientific logistics during phone calls, lunches, and meetings early on in the film’s development.

“The movie really rang true, and now that we’re dealing with coronavirus, it really captured when you’re dealing with something unknown,” McNamara said. “Just like with the West Nile virus, you’re going to hear a lot of people making all sorts of proclamations and announcements, and whenever someone says something about a brand-new, previously unknown virus, I think, You should choose your words carefully. You may have to eat them.”

The advisers’ input went a long way in helping to make the film realistic, according to McNamara. There’s one scene in Contagion that shows a scientist who’s working on a vaccine for the disease inject herself to speed up the testing process. McNamara said the filmmakers originally wanted the scientist to inject through her pants, but the advisers told them “that would never happen,” so they changed it.

“The other thing that really rang true in that film is when someone at a press conference asks the character who works for the CDC if this virus had been weaponized, and his response is, ‘Mother Nature weaponized it,’” McNamara said. “And that’s also very, very real because that’s what we’ve been warning people about for 20 years.” 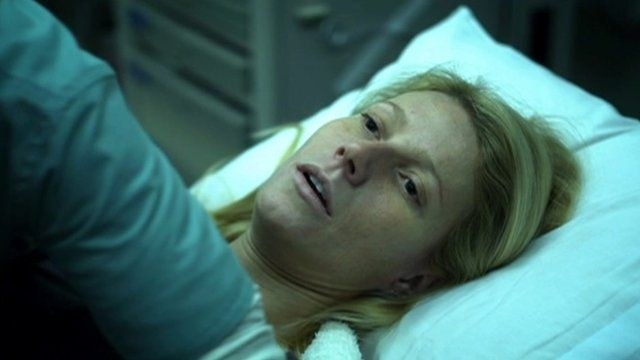 Kate Winslet’s character, Dr. Erin Mears, is tasked with helping to find a vaccine and solution for the disease, but unfortunately, her character ultimately dies from the very threat she’s trying to protect people from. At the beginning of the film, Mears tells a boardroom of other scientists and government officials that the danger of the disease’s spreading lies in how often human beings are in contact with one another and how they spread germs through countless surfaces.

“The average person touches their face [2,000] or 3,000 times a day. That’s three to five times every waking minute,” Mears says. “In between, we’re touching doorknobs, water fountains, elevator buttons, and each other.”

McNamara said that is a central fact in the film, “and most people just aren’t aware of it.” She also said the film’s depiction of how long it takes to develop a vaccine and a medical cure for the contagion is an accurate reflection of real life.

“In the film, it took a long time to develop a vaccine that wasn’t immediately available, and then they had to have a lottery to see if you would even get the vaccine,” McNamara said. “That rings true because to get a vaccine to market and approved by the FDA, it’s a very lengthy process. I believe that, yes, people are working hard on the vaccine for the coronavirus, but I think antivirals will be more important in the short term.”

While more and more people continue to stream the fictional Contagion while they also try to make sense of the real-life coronavirus, McNamara said she hopes one of the major lessons viewers take away pertains to our society’s response to previously unknown diseases.

“I wish I could be optimistic about that, but we’ve been warned by the Hendra virus, H1N1, monkey pox, the West Nile, and so many other diseases,” McNamara said. “I think the lesson that will come out of this is we need to have another look at how we respond to rapidly evolving novel disease threats.”