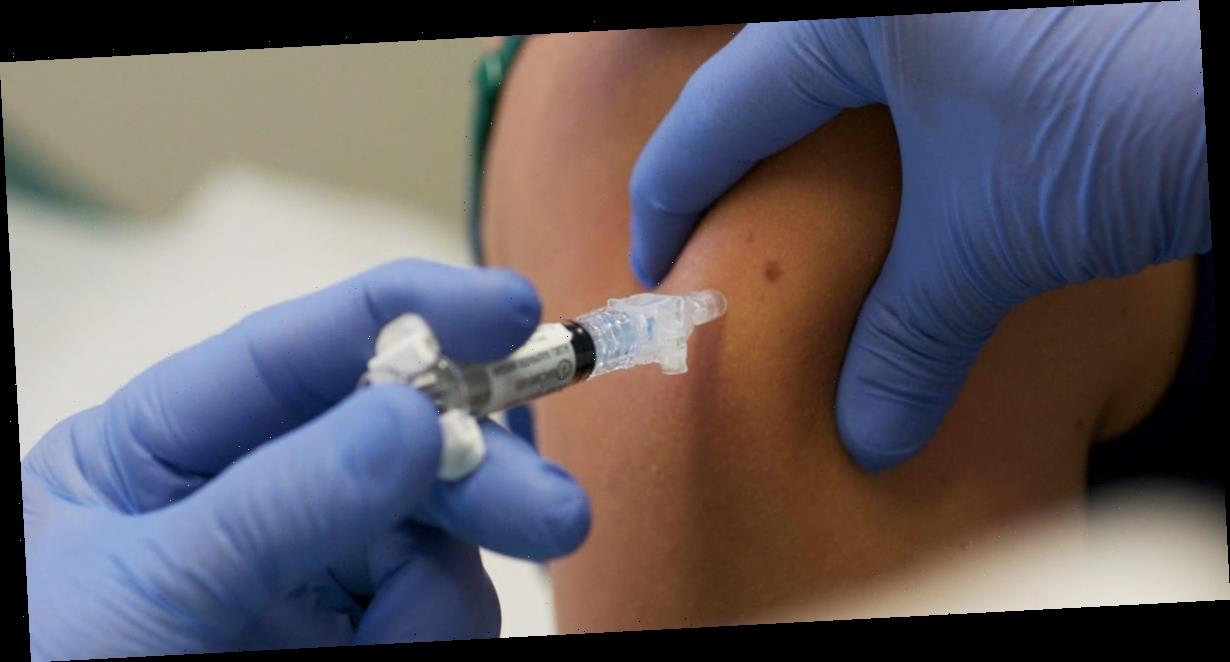 The Overlake Medical Center & Clinics told the paper it offered the appointments to its mailing list — 110 of whom were major donors — after its booking system failed and left numerous places to be filled at short notice.

The email, as seen by The Times, was addressed to "Overlake major donors," sending an access code and saying there were 500 open appointments available for January 22, January 23, and the following week.

As of last week, the public scheduling system had been fully booked until March, the paper reported.

The hospital told The Times that it had sent the invite to its entire mailing list of 4,000, which also includes people like former board members, volunteers, and some patients.

Tom DeBord, Overlake's chief operating officer, told the paper the move came after the hospital's booking system crashed after Washington state opened up vaccine eligibility to people aged 65 and over on January 18.

Overlake proceeded to set up a new booking system, but technical difficulties across the old and new systems left the hospital with 1,400 open appointments that couldn't be easily listed, The Times reported.

The quickest way to get the appointments filled, then, was to reach out to the system's email list, DeBord told the paper.

"Our system was overtaxed," he said. He acknowledged the poor optics of the move, but said: "We thought that was the most efficient way to add slots."

The facility did not immediately respond to Insider's request for comment.

Read more: More than 200 coronavirus vaccines are still in development as the initial vaccine rollout ramps up. Here's how experts anticipate 2021 playing out.

Gov. Jay Inslee of Washington intervened on Monday to urge the hospital to cut the exclusive appointments, which it did, The Times reported.

Inslee also criticized the effort at a Tuesday news conference.

"If in fact they were giving preference to some VIP list, that's not the way to do it. That is not acceptable for us. We need to give everybody a fair shot at the vaccine," he said.

"We need fairness in this system and we've got to maintain public credibility in the system," he added. "I'm told that whatever they were doing has stopped, and that's good news."

The incident reflects the administrative strain placed on hospitals in the nationwide vaccine rollout.

At the local level, much of the burden of distribution has been left for facilities to figure out themselves, as The New York Times reported in December.

Inslee told reporters Tuesday that the state's supply of vaccine would be expanded next week by about 16% for the next three weeks.

"We're doing everything we humanly can" to get vaccines to people, he said. "Ultimately it depends on how many doses are provided to us."

If you have a story about the coronavirus pandemic you’d like to share, email us at covidtips@businessinsider.com.

Get the latest coronavirus business & economic impact analysis from Business Insider Intelligence on how COVID-19 is affecting industries.