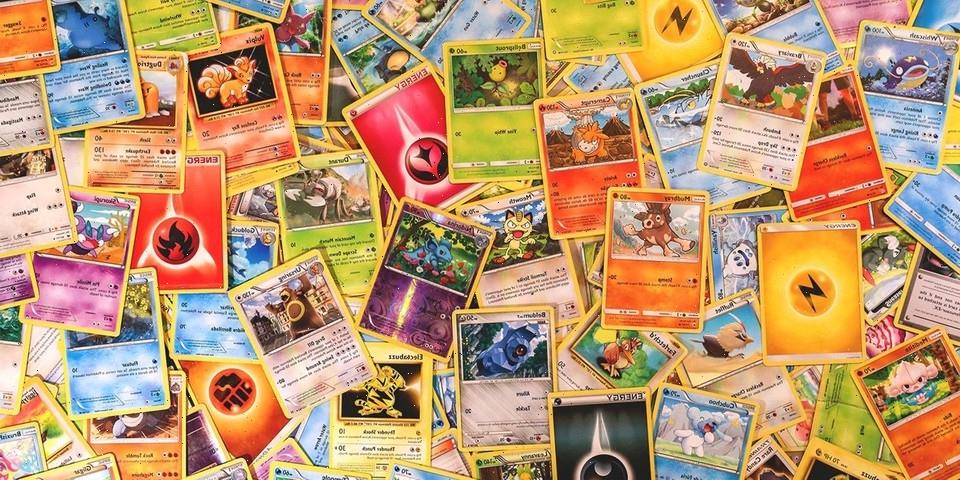 The 62-year-old insurance broker claims he purchased the cards more than 20 years ago, one of which was a Japanese version of the collectible cards from 1999. Polydorou estimates that the cards stolen were worth roughly $500,000 USD.

The police report indicates that “an unknown person entered his collection room” and removed the cards. Polydorou also commented that the only people in his private card room were “men from an HVAC company” that his 91-year-old mother hired.