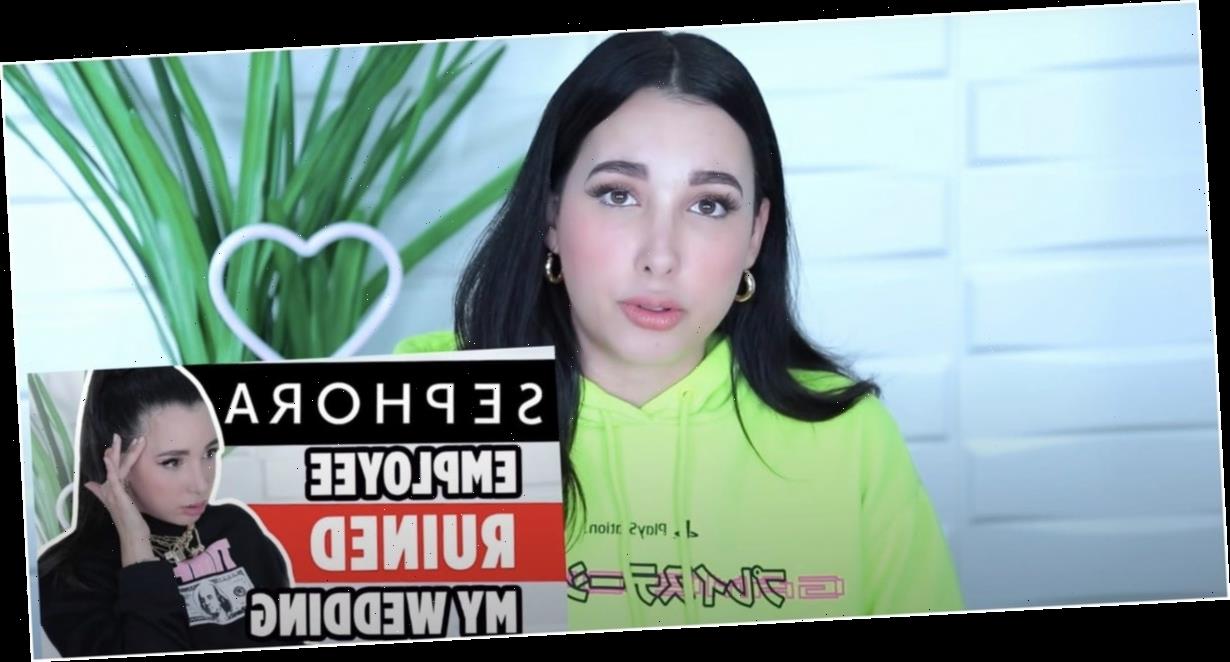 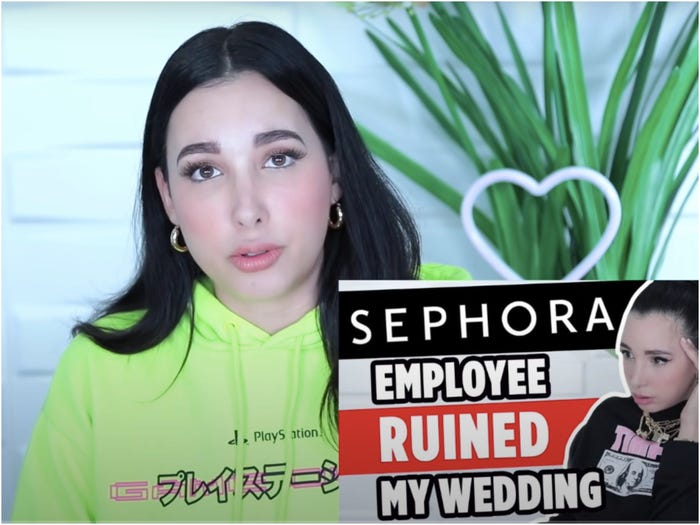 Two YouTubers are in a battle over a storytime video. Storytime is a genre of video in which a creator describes a dramatic and entertaining tale from their past.

HeyParis, who has 731,000 subscribers, is almost exclusively a storytime YouTuber, with the majority of her videos over the last five years involving stories from her life and experiences. But on Tuesday, November 10, she started receiving messages from her subscribers telling her someone had ripped her off.

"At first I didn't even bother to look at the video until that same subscriber told me that the content creator had millions of followers," HeyParis, whose name is Paris Mars, told Insider. She said she assumed it was a smaller channel wanting to gain exposure.

"If that was the case I would have reached out to them and asked them to delete it," she said. "But seeing as it was someone who have over 10 million subscribers on one channel, I was not only upset and frustrated, I also felt cheated and disrespected."

The video was a direct copy, 'even down to what I had for lunch that day'

The video in question was uploaded by Venezualian influencer Marialejandra Marrero, who goes by Mar and Mariale, and has over 15 million subscribers on her various channels. It was called "Sephora employee ruined my wedding," and told the same story Paris had told three years ago.

Paris said the video summarized her 30-minute video down to seven minutes, but for all intents and purposes it was the same "even down to what I had for lunch that day."

"When I tell my storytimes they are my real-life experiences," she said. "So to see someone who I've never seen before tell my story and try to portray it as her own was confusing and kinda creepy."

She said she went to check if she had been given credit in the description box, and did not see any link back to her own channel (though Mariale claims the link was in the original description). That's when she decided to make a video.

"My name was never mentioned in the video," Paris said. "She never said the story was mine. I was only credited in the middle of the description box after she got called out."

Marrero told Insider she never wanted to upset Paris, and the video was part of a series she was planning.

"My original intention of reusing the storytime was to highlight stories I found interesting from other creators," she said. "This is why I credited Paris, and directed my followers to check out her channel. My intention was to give props to other creators."

'I am genuinely sorry she is hurt'

Marrero said when she saw Paris' video, she took the video down, and apologized publicly on her YouTube community tab and privately via Instagram direct message. She also uploaded her own video about the situation where she said she "completely messed up" because she should have reached out to Paris before. However, she said there were some things Paris had claimed that were "just not true."

According to Marrero, there was always credit given in her description box. She sent Insider several screenshots of her fans saying they saw the link to Mars' channel when they first watched the video.

"She has made it clear she does not accept my apology and continues to post about how I stole from her and profited from it," said Marrero. "I have offered to privately show her proof of the small amount of earnings the video made, and to pay them to her and I do hope she can find it in her heart to reconsider."

She added that it was never her intention to steal, and she will never make the same mistakes again.

"I am genuinely sorry she is hurt," she said. "I'd like nothing more than to make amends and to move on."

Paris told Insider even if she was credited in the description box of Marrero's video, it doesn't matter because she believes that hardly anyone ever reads them. She said she was also upset by the way Marrero handled the situation.

"After her apology she began to like tweets and comments from her subscribers saying I'm clout chasing," she said. "If you're liking comments like that and others that are saying I'm looking for a scandal and I need to grow up, that means you're not truly sorry at all."

Paris made another video, where she "wasn't so nice" and "spoke my mind without holding my tongue." She said Marrero's apology video, which was posted after Mars' two videos, tried to paint her as a bully.

"[Marrero's] video was gaslighting me and she was trying her best to look like a victim for something she created," Paris said. "It's hard enough being a Black content creator trying to get recognized and heard, but when someone with no regard toward how you may feel just takes what they want without thinking twice and tried to get paid from it, it truly hurts."

She said an apology shouldn't be followed with a "but," and "that's all she was doing in her video."

"So I do not forgive her," Paris said. "Even her own fans are on my side. What she did was wrong and there is absolutely not denying that."

Paris said it stood out to her that Marrero's mannerisms changed in the video from how she usually acts.

"It was just off-putting and kind of insulting," Mars said. "It was as if she was trying to imitate me in a disrespectful 'typical black girl' way since people pointed out to me that that's not normally how she talks or acts in her other videos."

Several comments on Marrero's video say the situation highlights a wider problem in the creative industry, with white influencers taking credit for the work of Black women.

"It just kind of circles back to Black people not getting credit for what they create, whether it's culture-related or not," Paris said. "That's kind of just how it's always been, and I personally think it's wrong either way."

Marrero has deleted the initial video from her channel, and has uploaded two more storytimes over the past week — one of her own, and one a fan sent in.