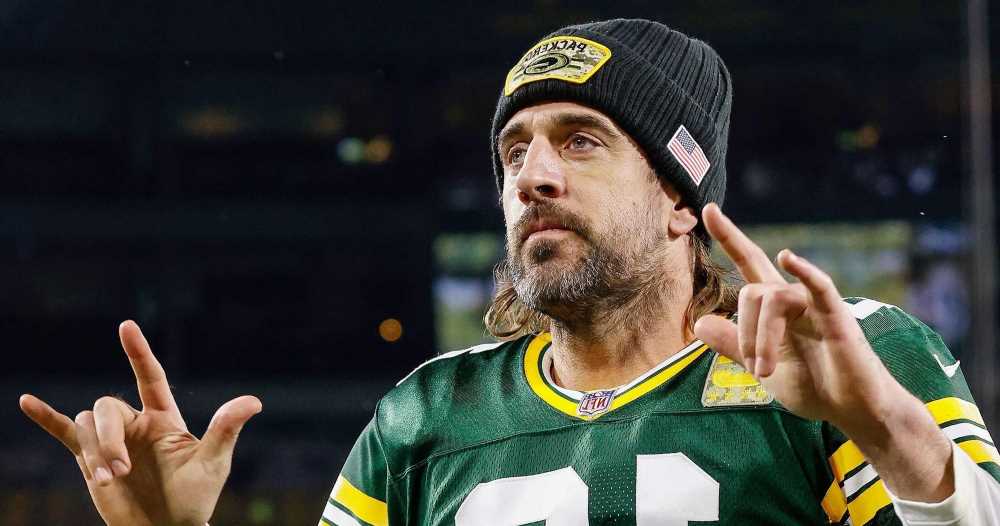 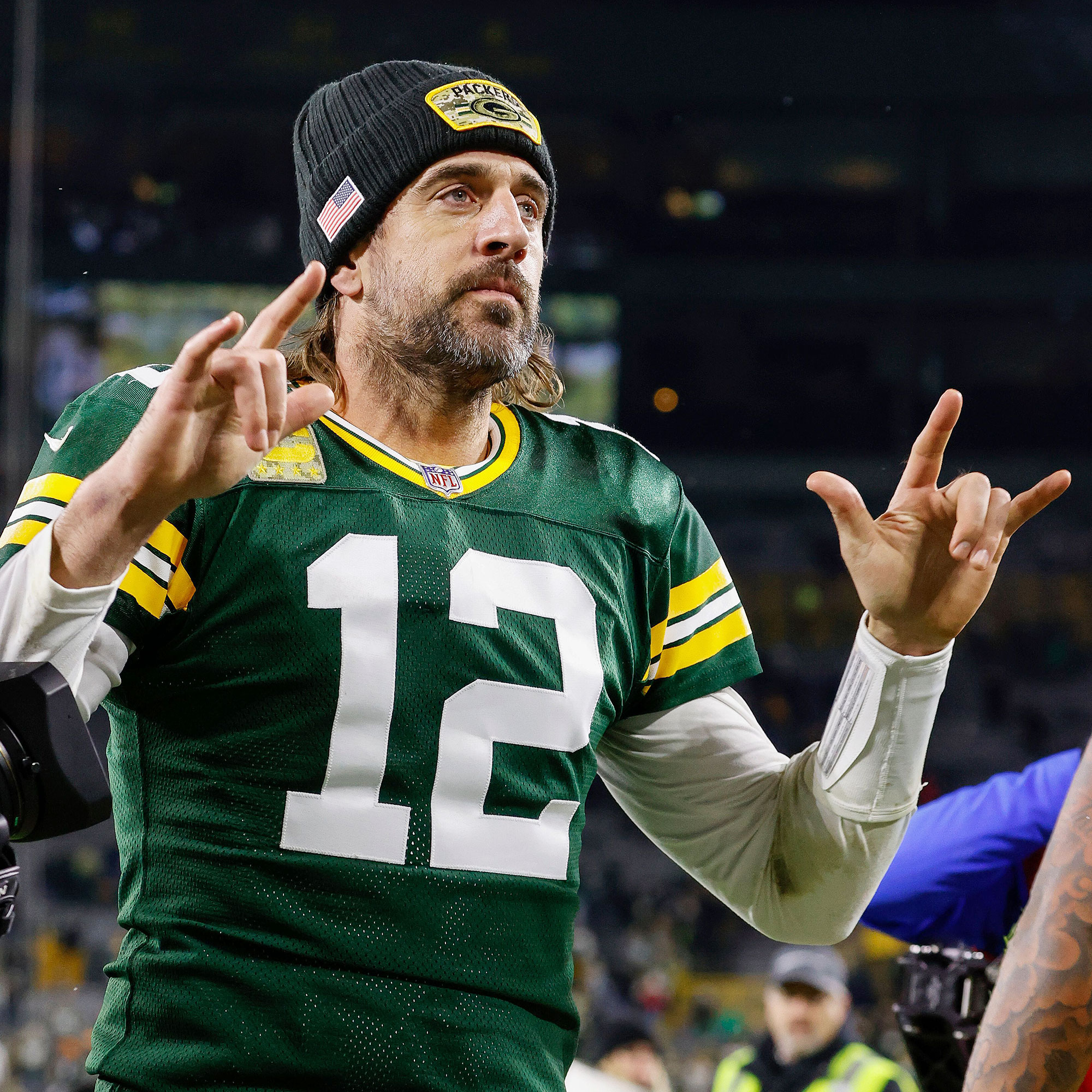 Back at it — and feeling grateful. After a whirlwind few weeks, Aaron Rodgers returned to the field on Sunday, November 15, rejoining the Green Bay Packers in their game against Seattle Seahawks. The quarterback, 37, had to sit out for one week after testing positive for COVID-19 earlier this month.

The NFL star was then asked why he got “misty” when the game wrapped up and his team won 17-0.

“I just don’t take these things for granted, walking off the field as a winner. It’s fun beating that squad. We’ve had some battles over the years,” the California native said. “Just walking out with Preston [Smith], who I have so much love and appreciation for, and then hearing that type of response from the crowd — it was a little extra special today.”

Rodgers landed in hot water in early November when he tested positive for COVID-19 after claiming that he was “immunized” against the virus.

On November 5, he confirmed that he had not been vaccinated, claiming that he has an allergy to something in both the Pfizer and Moderna vaccines. After the Johnson & Johnson vaccine was temporarily pulled, he also counted that out. (J&J has since been deemed safe.)

Stars Who Drew Backlash for Their Controversial Views on Coronavirus

“It wasn’t some sort of ruse or lie, it was the truth. Had there been a follow-up to my statement that I’d been immunized, I would have responded with this: I would have said, ‘Look, I’m not some sort of anti-vax-flat-Earther. I’m somebody who’s a critical thinker,’” the athlete said during an appearance on The Pat McAfee Show. “I march to the beat of my own drum. I believe strongly in bodily autonomy, [in the] ability to make choices for your body, not to have to acquiesce to some woke culture or crazed group of individuals who say you have to do something.” 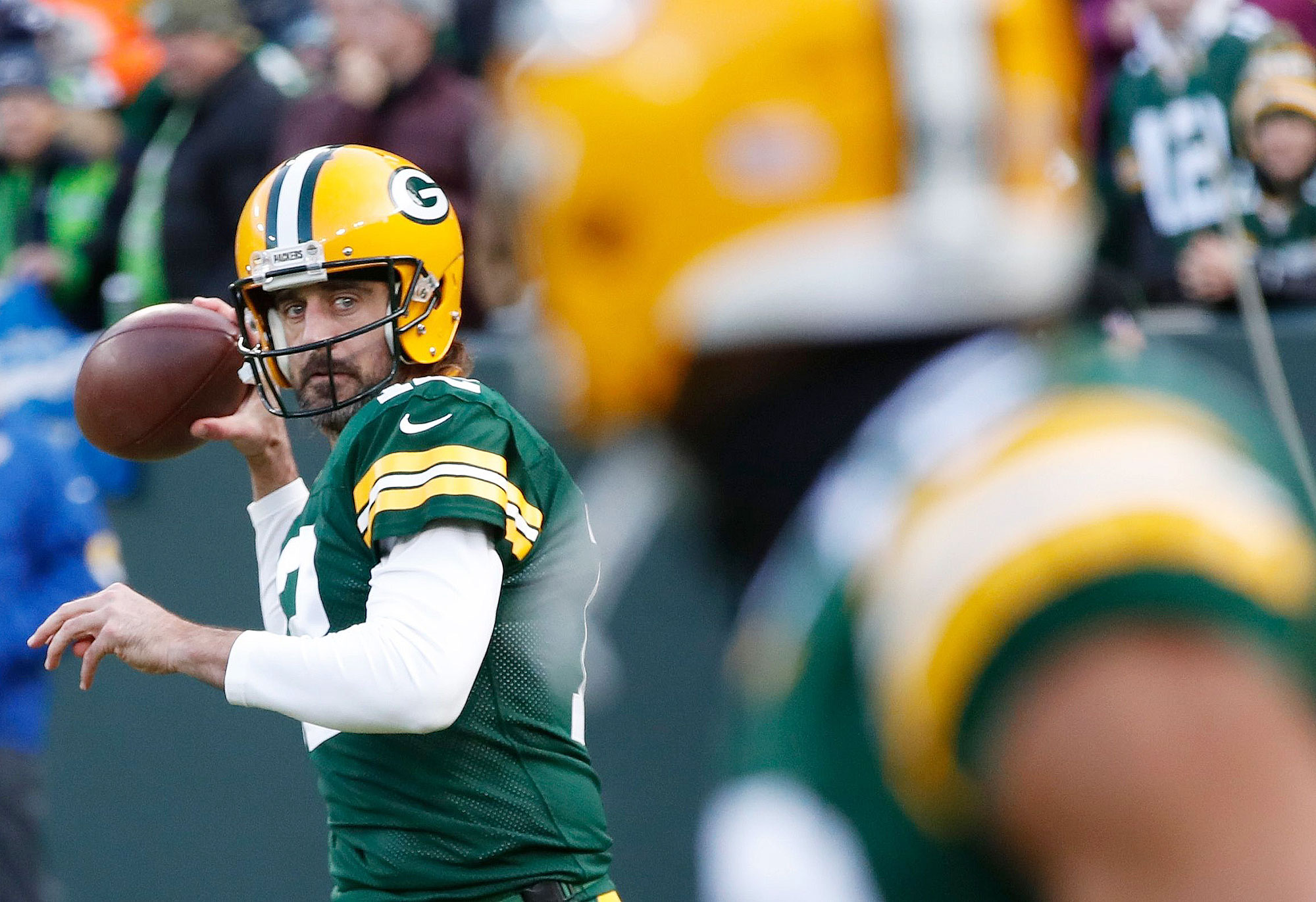 Terry Bradshaw, Howard Stern and more celebrities publicly slammed him for his remarks, something Rodgers responded to when he returned to the show again on November 9.

“To anybody who may have felt misled by those comments, I take full responsibility for those comments. I’m excited about feeling better, I’m excited about moving forward,” the former Jeopardy host said, noting that he can “respect everybody’s opinion” on the matter. “I’m human, stuff can definitely hurt your feelings. I shared an opinion that is polarizing. … In the end, I have to stay true to who I am and what I’m about and I stand behind the things that I said. … I have no judgment. Hate isn’t going to bring us out of this pandemic. It’s gonna be connecting and love. I’m not going to hate on anybody that has said things about me. I believe everybody’s entitled to their opinion. I always will believe that. I think that it’s a time to move forward, for me, and talk about football. I’m thankful again, to be on the other side of this.”

Shailene Woodley, who is engaged to Rodgers, came to his defense when fans claimed that they saw him out and about in Los Angeles breaking quarantine.

“Literally, y’all need to calm the f—k down,” the actress, 29, wrote via her Instagram Story on November 9, adding that people are trying to “disparage” her partnery by “finding random f—king men on the streets of L.A. and saying it’s him.”