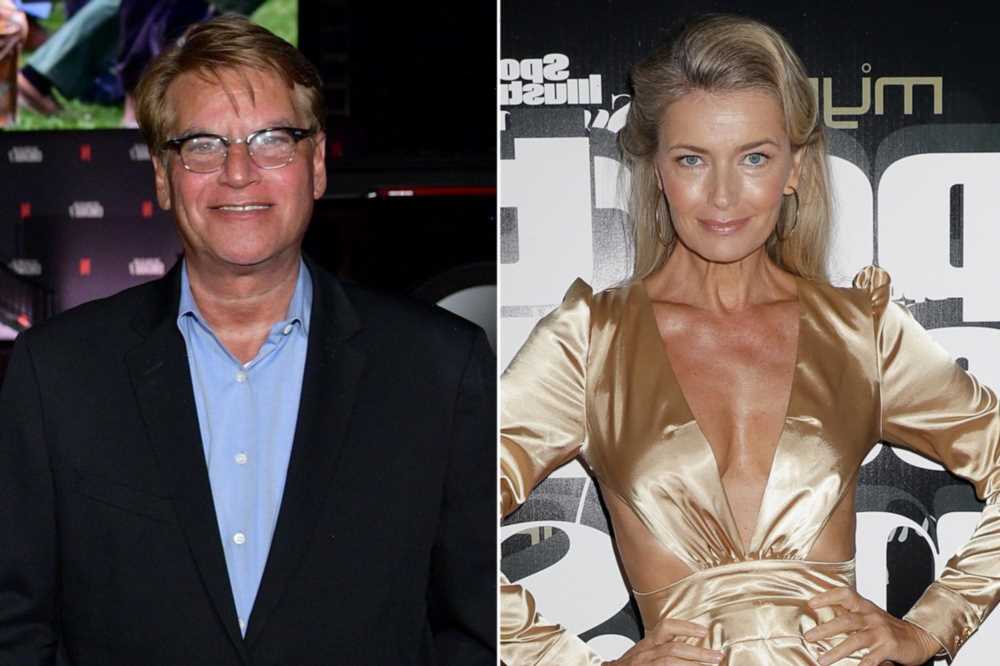 Aaron Sorkin and Paulina Porizkova are dating, set to walk Oscars carpet together

Paulina Porizkova, 55, claps back at ageist critics of her lingerie photos

Aaron Sorkin and Paulina Porizkova made their red carpet debut as a couple on Sunday night at the 2021 Oscars.

The new couple stopped to pose on the red carpet on Sunday with Porizkova, 56, glimmering in gold and Sorkin, 59, donning a dapper suit.

Page Six exclusively revealed on Friday that the Czech-born model and the Academy Award-nominated screenwriter have been seeing each other for a few months and would be walking the carpet together on Hollywood’s biggest night.

Porizkova was previously been married to Cars lead singer Ric Ocasek, having met him on the set of the band’s music video for their hit “Drive” in 1984 when she was only 19.

When Ocasek died suddenly in September 2019, Porizkova was stunned to learn that he had cut her out of his will. With no prenup in place, she recently revealed that she was so cash-poor after her Oscasek’s death that she was forced to rely on friends to buy groceries. 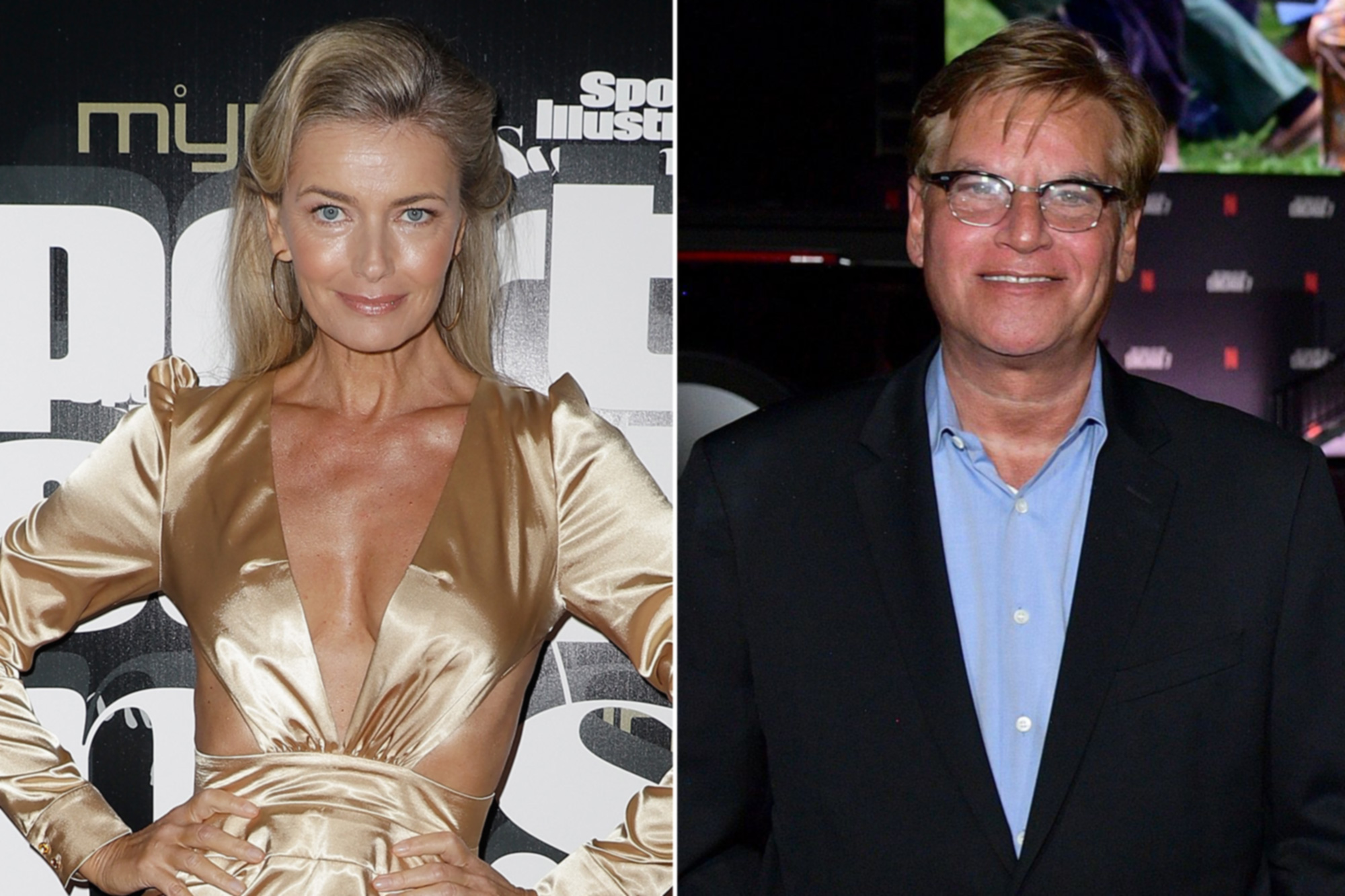 Sorkin, meanwhile, is not the first scribe Porizkova has been linked to. She also reportedly dated “Men in Black” screenwriter Ed Solomon after her separation.

Sorkin is nominated for Best Original Screenplay for the film “The Trial of the Chicago 7.” Previously, he was married to Julia Bingham — with whom he shares daughter Roxie — before divorcing in 2005. The New York City native was then variously linked to Kristins Chenoweth and Davis.