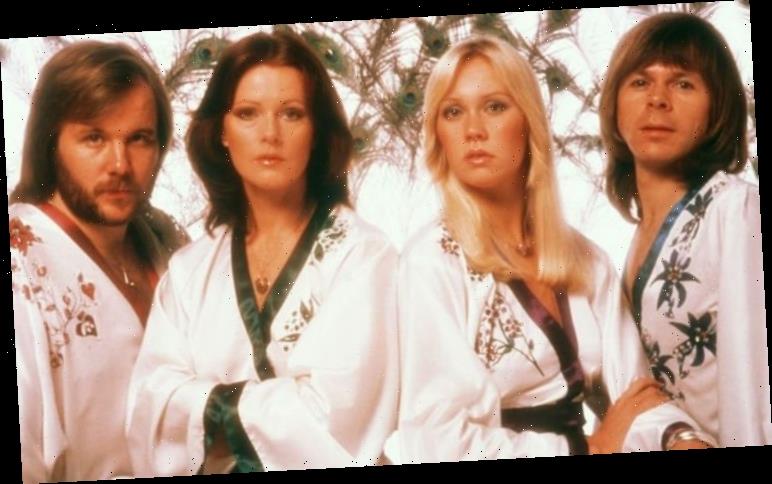 ABBA are to return to the scene in 2020 with brand new music, almost 30 years after the group dissolved. Now legends of pop music, ABBA formed in Stockholm, Sweden in 1972 and smashed charts all over the world with hits like Waterloo and Dancing Queen. They will be releasing two brand new songs later this year, with more to follow.

In fact, the comeback tracks were recorded a while ago, Björn revealed in a recent interview with the Financial Times.

“We recorded them quite some time ago, actually one-and-a-half years ago,” he said.

Björn has partnered with a new software programme, Session, which registers contributions to recordings in real time and therefore helps sort out the messy area of music rights.

Session is now part of Pro-Tools, which many musicians and producers use all over the world but wasn’t used for recording the upcoming ABBA songs. 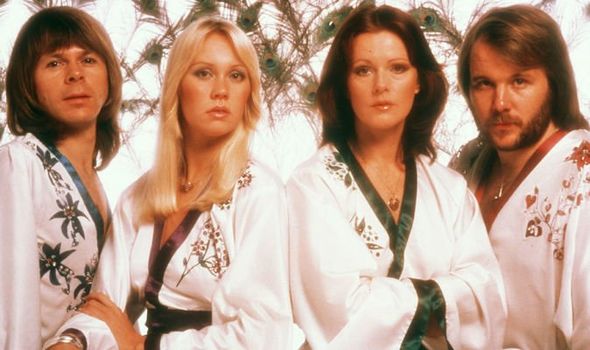 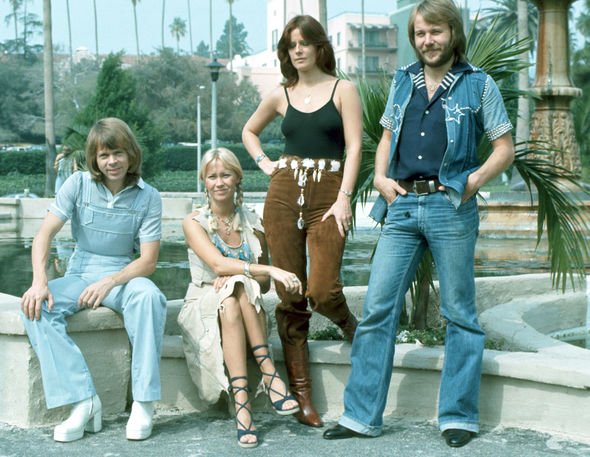 Asked if the as-yet unreleased tracks were recorded using Session, the ABBA legend replied: “No, because it wasn’t quite ready.”

Now it’s up and running, however, the handful more songs yet to be recorded for the band’s return to the music scene will utilise the software.

In an interview with Swedish press, shared by ABBA Talk, Björn’s writing partner and fellow ABBA star Benny Andersson previously spoke about when fans could expect new music to drop.

“They’re coming this year,” he said of the two new songs. “I’m guessing after the summer. 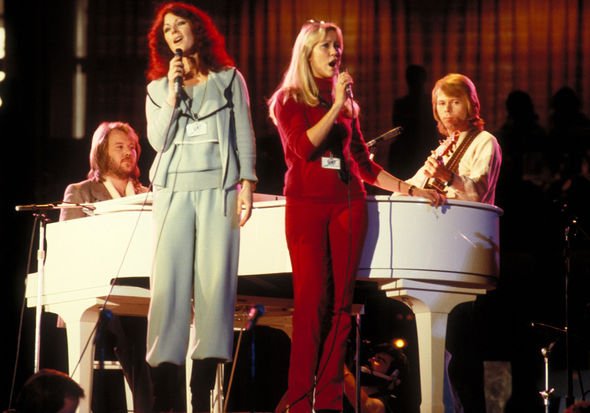 “But I can only guess, because I’m not really sure. But I would think so,” he aded.

Benny wasn’t certain enough to promise the songs would land in 2020 at that point, but hazarded a guess at September release dates.

Last year, Björn said ABBA were trying to emulate The Beatles with their comeback.

He told Magic Radio the two songs were done, saying: “It is when you feel every note is where it should be and I don’t just mean the chorus.”

ABBA feud: How Agnetha was ‘in hell at height of fame’ [UNCOVERED]

“Some people give up when they have a great chorus,” he continued. “They think the verse is not that important. But we never worked that way.

“We try to emulate The Beatles in that respect that every part of the song is important, every instrumental, every little backing vocal, every note is important.

In the years since ABBA disbanded, their music has been adapted for a stage musical, Mamma Mia! and, in 2008, a movie of the same name.

Björn and Benny both worked on the adaptations for stage and screen.

Two years ago, the world got the film sequel Mamma Mia! Here We Go Again and there is now an immersive theatre experience where fans can enjoy dinner, ABBA music and a show: Mamma Mia! The Party.

The two tracks which will be released this year are titled I Still Have Faith in You and Don’t Shut Me Down.

The new music came about as a result of the band coming back together to work on their ABBA avatar tour project.