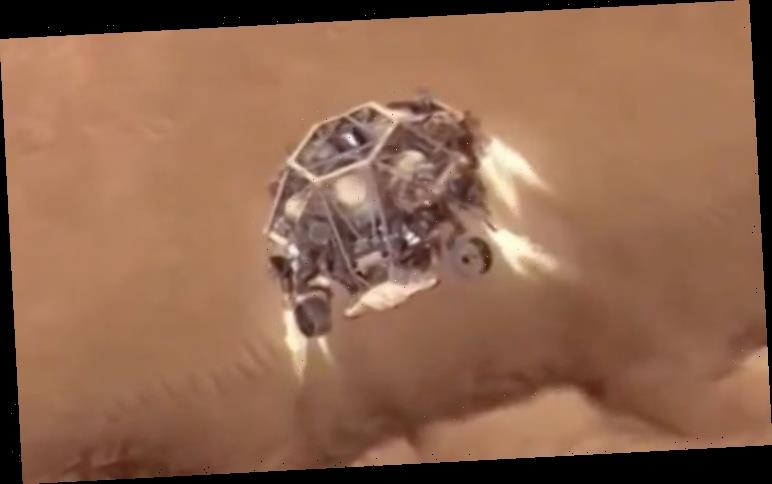 Mars: Expert says humans will 'absolutely' live on the planet

Professor Sanjeev Gupta appeared on Sky News to discuss NASA’s Perseverance rover which will be landing Mars on Thursday evening after a seven-month trip from Earth to gather samples on the planet.

The Earth Science professor was asked if we would eventually see humans colonise Mars to which he replied “absolutely” before explaining it was one of the only places humans could readily go to in space.

He said the Perseverance rover would also be looking at ways to create oxygen on the barren planet so humans can breathe and create fuel to be used for transport and living. 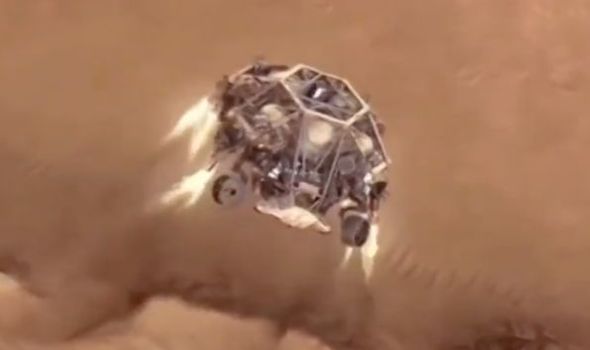 He added because signals take a while to reach the device, the descent process is done automatically as scientists watch and hope nothing goes wrong.

Professor Gupta also explained that the rover would be looking for signs of life and if microbes exist on the surface or underground.