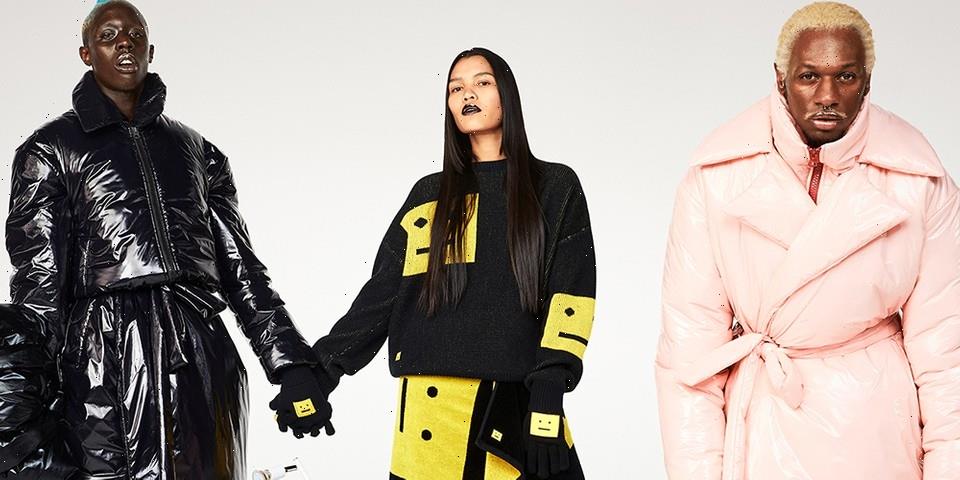 Stockholm’s Acne Studios has followed up its Fall/Winter 2021 Face collection with the second drop from the line. The new release continues the theme of kinship from the first drop, celebrating common values, interests and creativity.

The second section of the collection is titled “Pop” and incorporates a bright yellow and black Face patch, as well as other embroidered patches and an intarsia knit logo. Pieces in this section include puffy outerwear and striped knitwear as well as accessories such as oversized totes, beanies, gloves, beach towels and pool slides.

The second FW21 Face drop is available now from the Acne Studios web store now. Take a look at the capsule above, in the kinship-themed campaign featuring French band Nyokô Bokbaë and environmentalists Jane, Lea and Polyka and shot by Roe Ethridge.