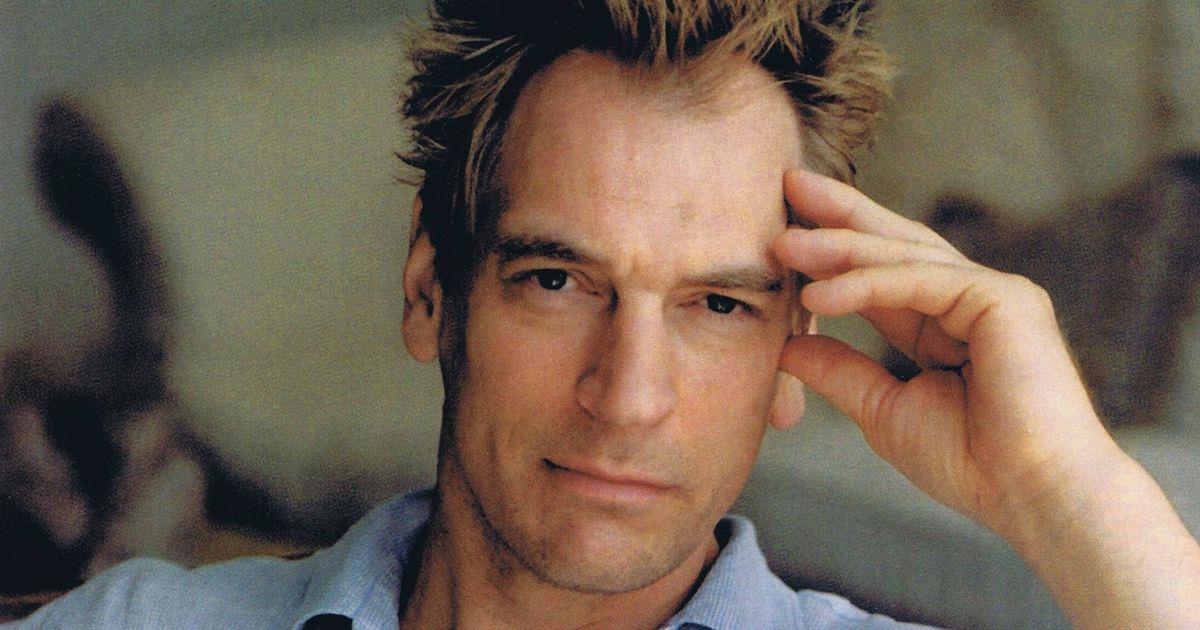 Julian Sands' family have issued a statement following the news of the Hollywood actor's disappearance.

The British actor, 65, is one of two hikers missing in the San Gabriel Mountains in California and was last spotted 11 days ago.

In a statement, Julian's family applauded the "heroic" efforts of the Californian authorities who have been attempting to locate the Room With A View actor.

The statement read: "Our heartfelt thanks to the compassionate members of the San Bernardino County Sheriff's Department who are coordinating the search for our beloved Julian, not least the heroic search teams listed below who are braving difficult conditions on the ground and in the air to bring Julian home. "We are deeply touched by the outpouring of love and support."

Julian was last seen on January 13 in the Mount Baldy area of the range and has failed to make contact since he set foot in the mountains.

The statement went on to list various organisations involved in the search, which included local and out-of-county forces, as well as specialised canine and cave teams.

In a message sharing the statement, the sheriff's department added: "As we enter day 11 of the search for Julian Sands on Mt. Baldy, we are reminded of the sheer determination & selflessness of all of the people who have aided in this search.

"We will continue to utilise the resources available to us."

A spokesperson for the sheriff's department revealed that conditions were still too risky for ground crews to continue their search and that it would be carried out by helicopter only.

At the initial time of Julian's disappearance, San Bernadino County Sheriff's Department said: "A search crew was sent out, but because of weather conditions, they were pulled on Saturday.

"Helicopters and drones will be out there to continue to search, weather permitting."

Police restated that the weather in the mountain is "adverse and extremely dangerous" following high winds and recent severe storms across the state.

Julian starred in many notable movies, such as Warlock, Boxing Helena and Leaving Las Vegas, among many others.