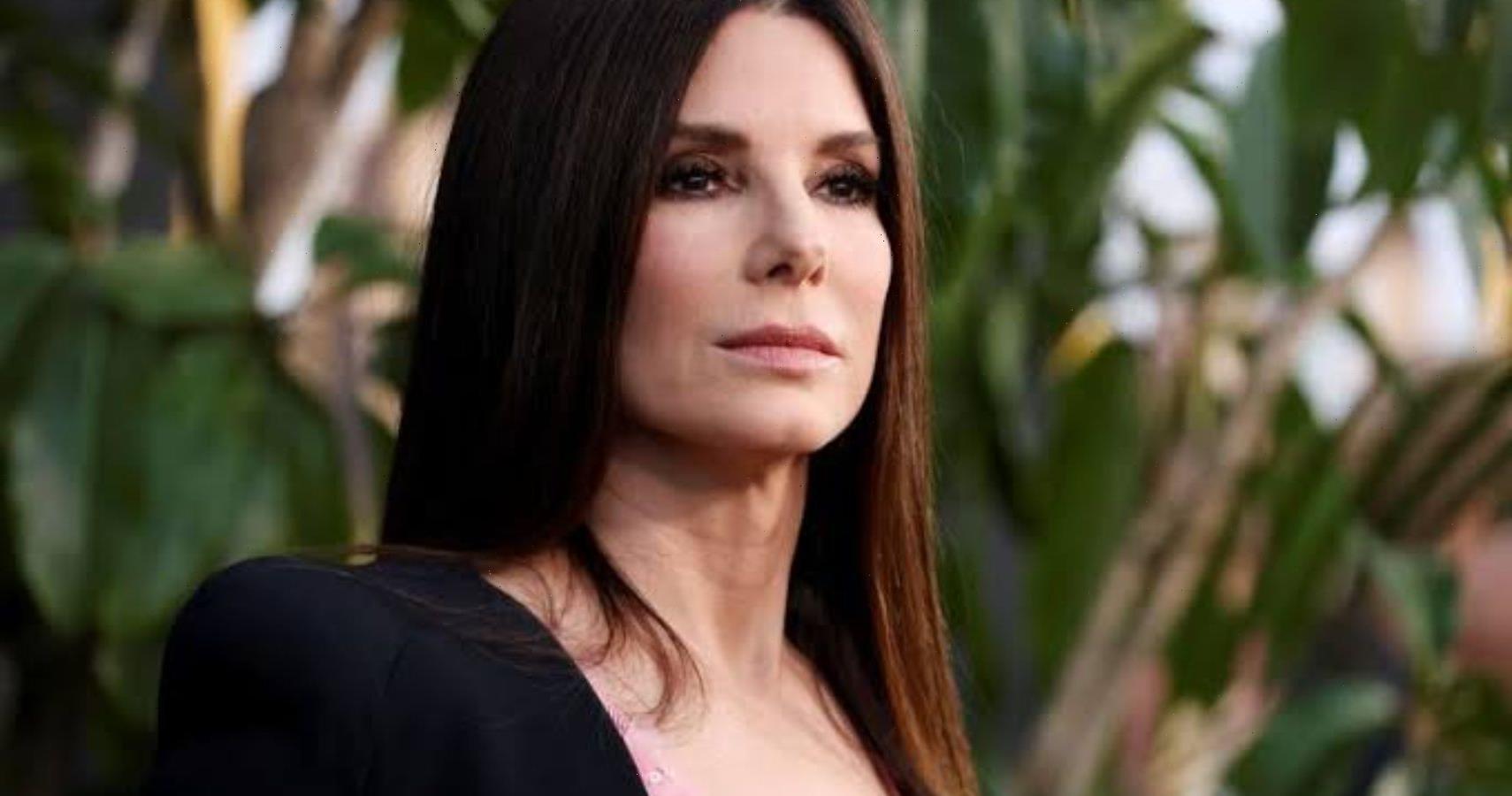 The American actress and producer unloaded a Hollywood Hills home in 2018 and a West Hollywood condo earlier this year, and over in Malibu, she put a beach house up for rent at $30,000 per month. Her latest listing comes in the hills outside San Diego, where she’s shopping around a 91-acre ranch for $6 million.

As first reported by the Los Angeles Times, Sandra Bullock’s Southern California ranch just popped up for sale. The sprawling property was built in 1990 and includes three contiguous parcels holding a duo of homes. The land features groves of avocado and citrus trees, and a chicken coop. The actress purchased the hilltop property for $2.7 million in 2007. The 91-acre ranch is now listed at $6 million.

Dubbed the Farm, the compound combines three different lots near the foothills of Palomar Mountain. It’s reached by a long, gated driveway that winds its way past eucalyptus trees, avocado groves and rose gardens, eventually arriving at a single-story ranch wrapped in adobe walls and flower-adorned verandas.

Whitewashed beams hang above wide-plank floors inside. There’s a skylit kitchen, rounded dining area with built-in booth seating, and primary suite with a fireplace — one of nine on the property. Most of the spaces open directly outside, where a fountain anchors a flagstone courtyard.

Outside, you’ll find a saltwater pool and spa, as well as large lawn areas for lounging and entertaining and a number of walking paths. The second home on the property isa three-bedroom, two-bathroom house, with a gazebo and a workshop. Per the listing, there is plenty of space to expand the existing groves by planting a vineyard, adding greenhouses, or creating an equestrian haven.

Sandra Bullock won a lead actress Oscar for her role in the 2009 drama “The Blind Side.” Her scores of film credits also include “Speed,” “Miss Congeniality” and “Gravity,” in addition to more recent roles in “Ocean’s 8,” “Bird Box” and “The Lost City.”

The listing is shared by Alan Long of Avenue 8, Kay O’Hara of HomeSmart Realty West and Melissa Russell of Willis Allen Real Estate.