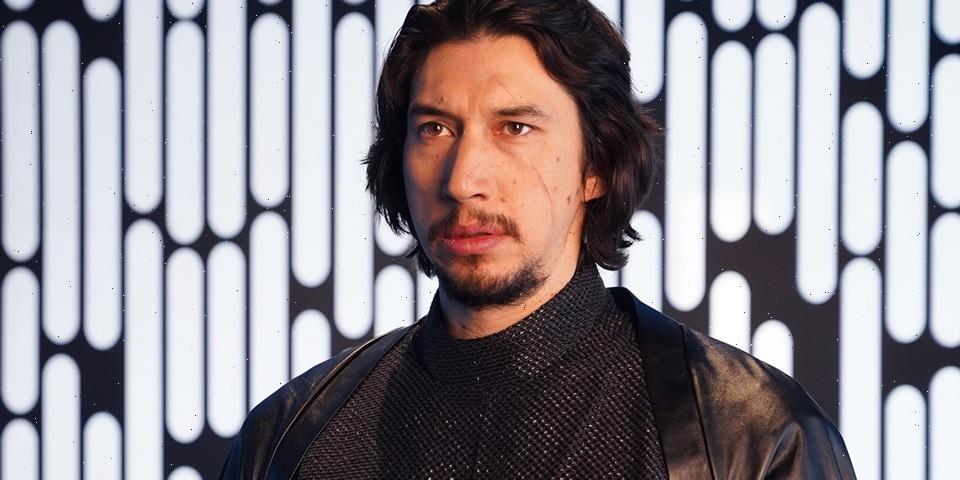 After serving as Kylo Ren in the recent Star Wars sequel trilogy, Adam Driver is now rumored to be entering the Marvel Cinematic Universe in the Fantastic Four. The Hot Mic podcast notes that the American actor and former United States Marine has already met with Marvel Studios for an undisclosed role in the upcoming reboot film. Although no real information has surfaced, Driver is reportedly being eyed to play Reed Richards/Mr. Fantastic or Doctor Doom.

Set to be a major part of the MCU’s Phase 4 plans, Fantastic Four will be directed by WandaVision director Matt Shakman. While rising writers Jeff Kaplan and Ian Springer will be handling the script for the film centered around Marvel‘s “First Family.”