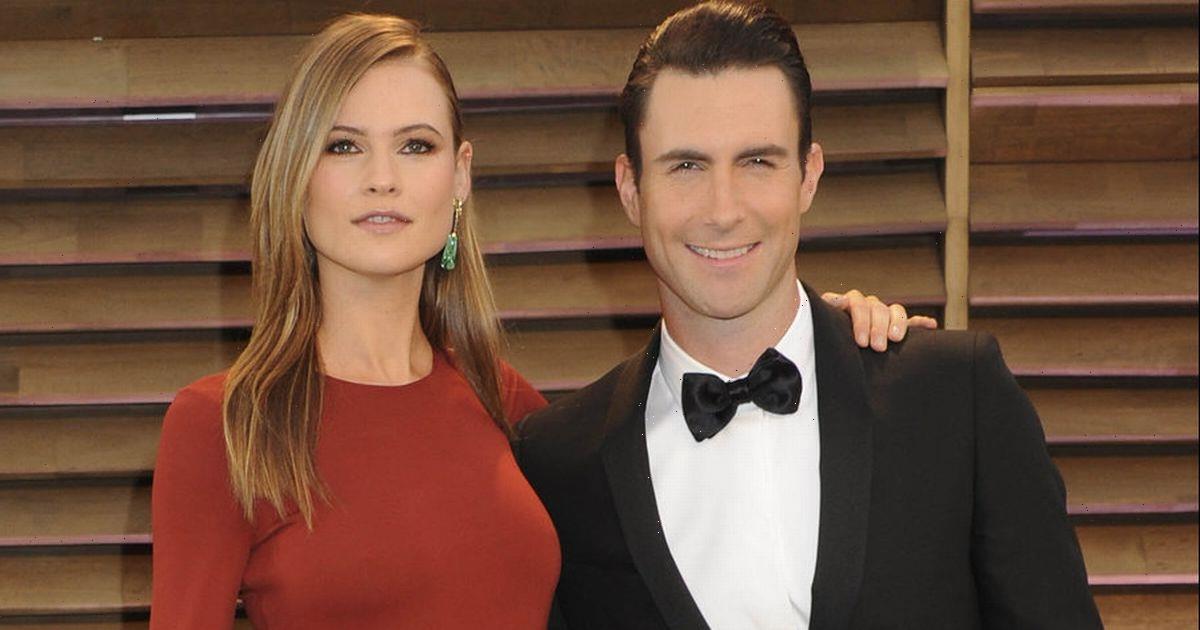 Rumours of Maroon 5 frontman Adam Levine having an alleged affair with an Instagram model has taken over the internet after a TikTok by the model went viral.

The young social media influencer named Sumner Stroh, 23, posted a TikTok on September 19, accusing 43-year-old Levine of having an affair with her while married to Victoria's Secret model Behati Prinsloo.

Her video has swept across Twitter, with Levine's name quickly trending as netizens began reacting to Stroh's allegations.

Here's everything you need to know about Adam Levine's cheating allegations and marriage to Behati Prinsloo., who is currently pregnant with the couple's third child.

Who is Sumner Stroh?

Sumner Stroh is a Texas-born social media influencer, Instagram model and OnlyFans creator, who has kicked up a storm on the Internet with her allegations about Adam Levine.

Stroh posted a TikTok video claiming: "Essentially, I was having an affair with a man who's married to a Victoria's Secret model," adding that she was "young and naive" and "easily manipulated" at the time.

The social media star went on to share screenshots of messages that she claims to be from Levine's account.

One of the messages reads: "It is truly unreal how f—ing hot you are."

A second one says: "You are 50 times hotter in person."

The alleged DMs also hint that they pair have met up in person, with one message reading: "Seeing u in person I was like…I'm f—ed."

Stroh has claimed that she and the Maroon 5 singer were involved for about a year before they stopped talking "over a period of months".

She also alleged that Levine messaged her again suddenly one day, asking if he could name his future child with Prinsloo after her.

The singer appears to DM her asking: "Ok serious question. I'm having another baby and if it's [a] boy I really wanna name it Sumner. You ok with that? DEAD serious."

Stroh added that she felt like she was "in hell" at that point.

Although she says she was "completely manipulated" and her "morals were unknowingly compromised," it's not completely clear if the model knew that Levine was married during their alleged affair.

The pair broke up briefly a year later in May 2013, but rekindled their romance just two months after that.

In July 2013, the pair announced their engagement and got married in 2014.

Levine and Prinsloo have two daughters together, Dusty Rose, five, and four-year-old Gio Grace. They are expecting their third child together currently.

In a new statement to TMZ, Adam said: "I used poor judgment in speaking with anyone other than my wife in ANY kind of flirtatious manner. I did not have an affair, nevertheless, I crossed the line during a regrettable period of my life."

He added that he takes " full responsibility" for his behaviour, saying: "My wife and my family is all I care about in this world. To be this naive and stupid enough to risk the only thing that truly matters to me was the greatest mistake I could ever make. I will never make it again. I take full responsibility. We will get through it and we will get through it together."

Meanwhile, people across Twitter have been making their opinions on the matter clear.

One person wrote: "Not only did Adam Levine have an affair but he tried to name the baby he’s having with his WIFE after the MISTRESS??? Hell is too kind for this man."

Another person commented: "I'm not surprised Adam Levine had an affair but why the f–k would you name your baby after the girl you had an affair with…."

The Daily Star has contacted Adam's rep for comment.