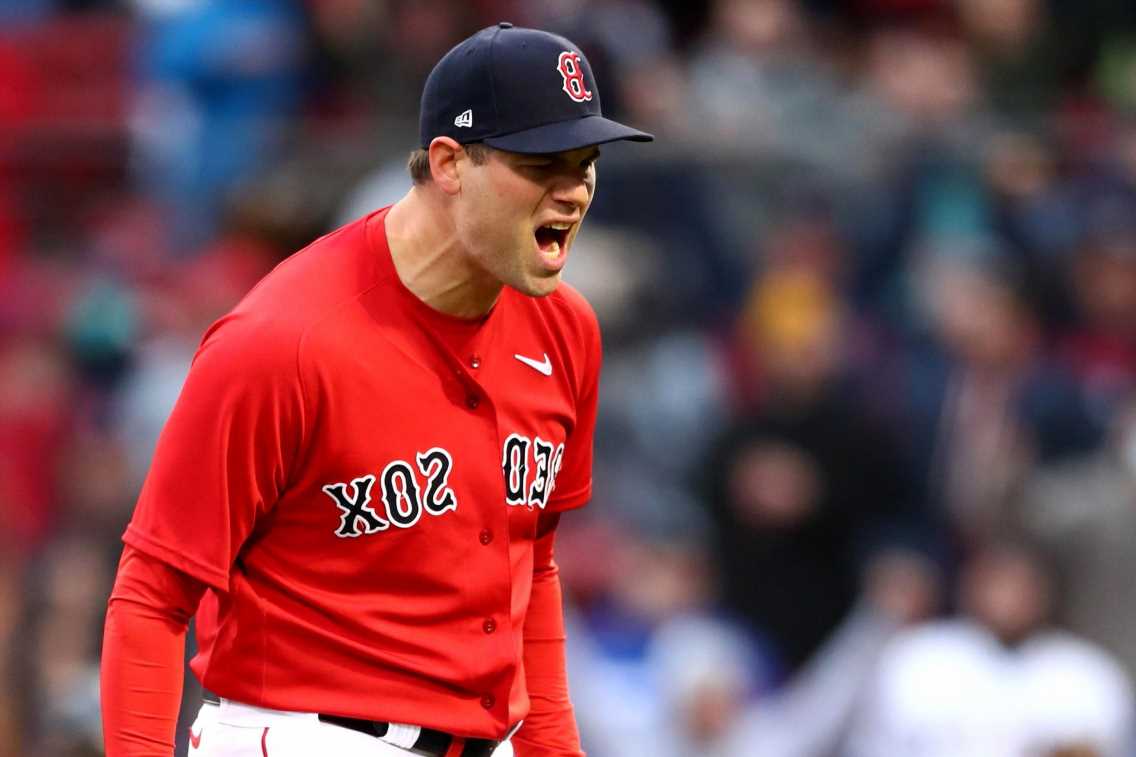 After giving up back-to-back singles with two outs in the ninth and Boston clinging to a one-run lead, former Yankee and now Red Sox reliever Adam Ottavino faced off against the player he wanted to avoid the most: Angels two-way All-Star Shohei Ohtani.

But Ottavino leaned on his slider to win the duel against the power-hitting Ohtani, who grounded out to end the game and improve Boston’s record to 54-32.

“I had in the back of my mind, like, ‘Don’t let Ohtani come up,’” Ottavino told Masslive.com. “But of course, it happens. In the moment, it’s ready for battle. It’s a fun situation.”

Those are the scenarios the Yankees hoped to use Ottavino in before they traded the 35-year-old to their rivals this offseason in a salary dump.

That came after Ottavino’s second season in The Bronx was a complete bust with the reliever recording a paltry 5.89 ERA. However, Ottavino has sliced his ERA with Boston to 2.75 in 39 appearances to go along with seven saves.

Back in The Bronx, Ottavino’s former team continues to struggle with its depleted bullpen: The Yankees are currently 42-41, coming off losing two of three to the Mets in the Subway Series, and sit fourth in the AL East — 11 games behind the Red Sox.

The bullpen was expected to be the strength of the team, but Zack Britton missed much of the first half of the season and closer Aroldis Chapman has been imploding on a near-daily basis as of late.

The Yankees bullpen’s ERA still sits at a respectable 3.59, but much like in the standings that trails the Red Sox at 3.48. And Ottavino, now wearing his signature number 0 in Beantown, has been a significant part of that success.