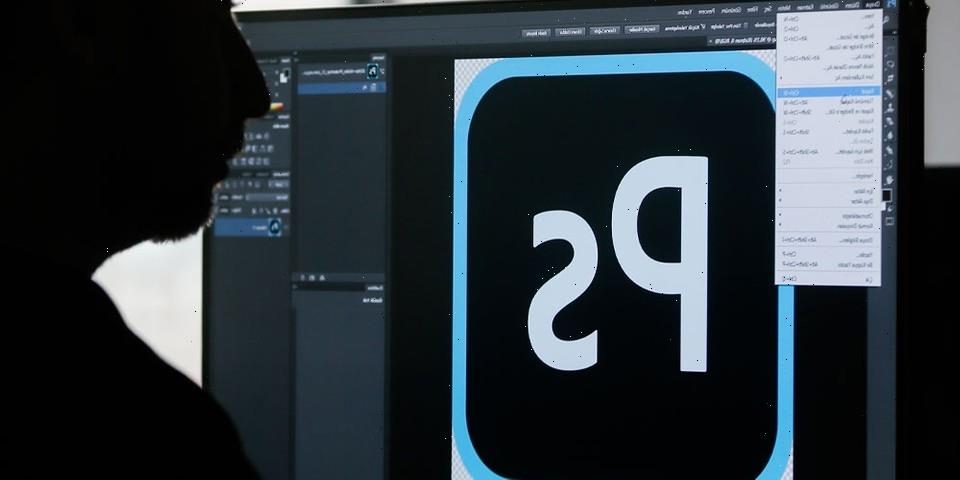 A free browser version of Adobe Photoshop is now officially being tested in Canada and is set to be rolled out later this year. After launching web-only versions of Photoshop and Illustrator earlier this year, the online photo editing software will reportedly return via a freemium model with a heavily expanded range of editing tools and features.

The new model includes Curves, RefineEdge, Dodge and Burn, Smart Objects conversion, and the ability to create new projects directly on the browser. The free web-based version will also allow previously incompatible devices such as Google Chromebook to access the app, and empower first-time users to get a taste of the editing software without needing to lock in for a trial.

Learn more about the Photoshop web beta on the Adobe website and stay tuned for global release updates.