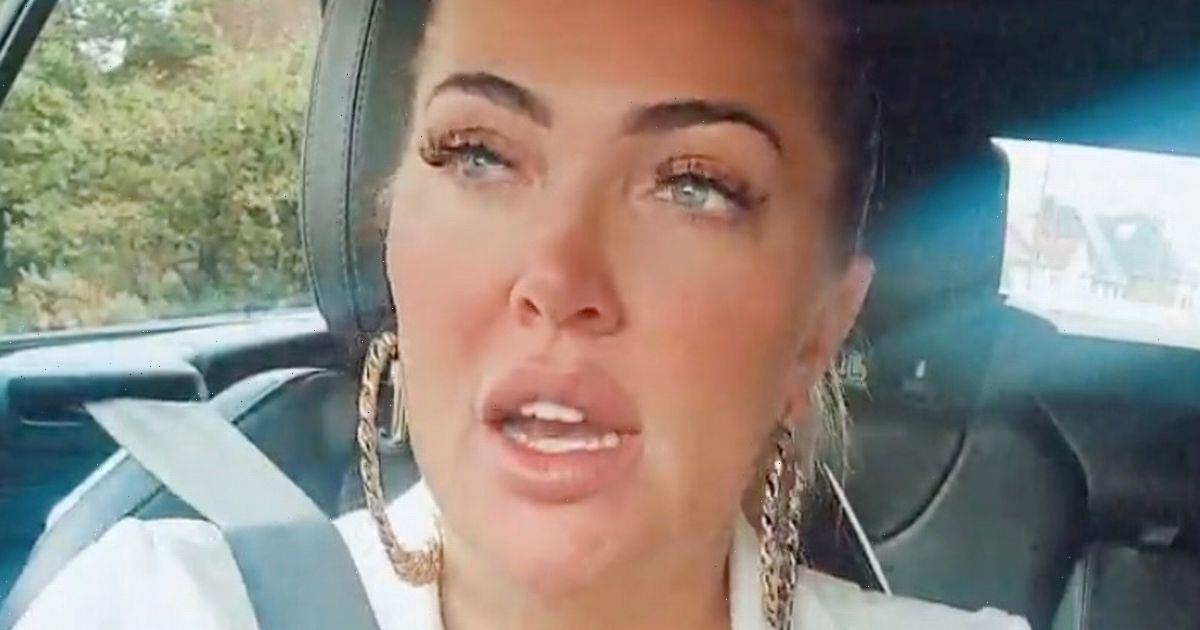 Aisleyne Horgan-Wallace, 42, has said she is "freaking out" after claiming her ex-boyfriend has been arrested following the death of a woman.

The former Big Brother star took to Twitter on Saturday, writing to her 163k followers: "Omg…. I've just been told my ex has killed his wife and is on the run…. I AM SHAKING."

Soon after she added, "OK they have him in custody…. I have SO MANY thoughts my mind can't process everything…. feel faint… this is so scary."

After Aisleyne received hundreds of DMs on her social media accounts she took to Instagram to explain the situation, but broke down in tears on her Instagram story.

The Big Brother star said on camera: "I just wanted to pop online because I realise that was a bit mad what I found out yesterday."

The glamour model added, "That is weird. I feel like I've had a lucky escape I'm not going to lie."

She continued her Instagram Story by saying, "Jesus man my head is blown. Wow. Oh wow. Freaked out."

Although shocked and shaken by the news, Aisleyne said she wanted to move on and focus on the positives, adding on camera: "“I’ve had so many DM’s of people asking me am I alright.

"And I am alright, I went to a little place for food and had a bottle of wine and spoke things out with my girls."

In a bid to focus her energy on a new day, Aisleyne went to The Corinthia, a five-star hotel in central London, for a spa day.

The reality TV star later uploaded a racy video from her Corinthia hotel room as she had some relaxation time with her pals.

Aisleyne showed off her recent cosmetic procedure as she lay on her bed whilst wearing a tight white leotard, as she wrote, "I love my doctor sooooo much THANK YOU @dr._aslani."