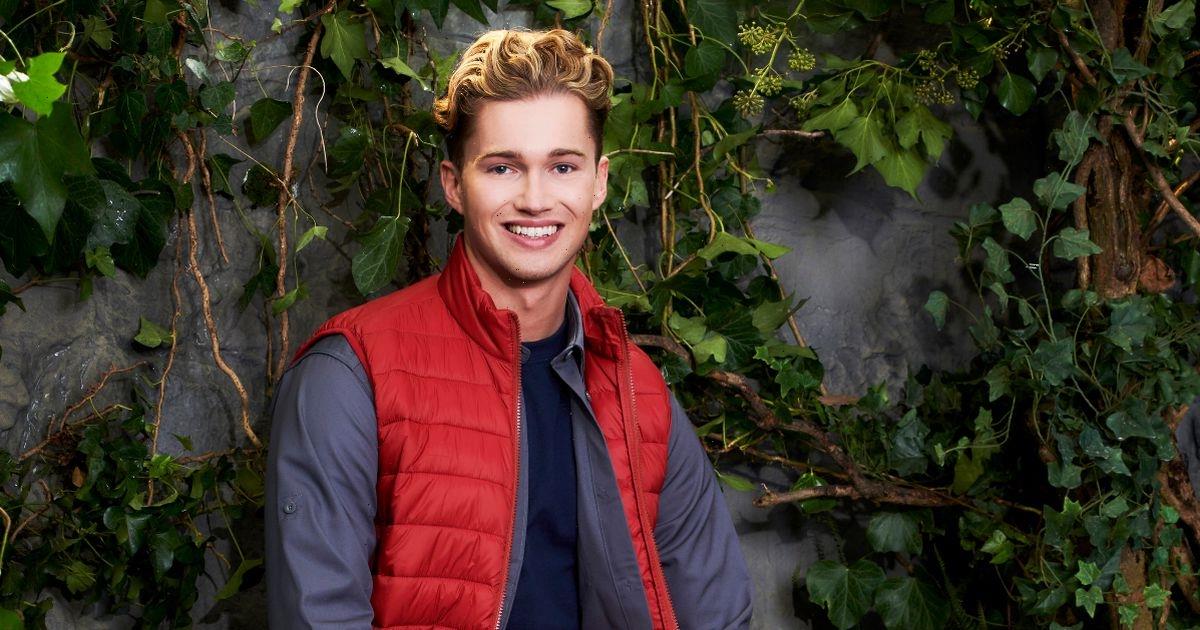 Former Strictly star AJ Pritchard reckons the challenges on his series of I'm A Celeb were "quite easy to maintain and do".

The 26-year-old, who came sixth in last year's series, thinks bosses need up the ante on this year's show if they want viewers on the edge of their seats.

Comparing his stint at Gwrych Castle to the Australian outback, the professional dancer said: "The I'm A Celeb that I did is more like the castle special."

Viewers saw stars on last year's show – won by Giovanna Fletcher – abseil down a Welsh cliff face instead of bawling their eyes out as they parachuted out a plane into the jungle.

AJ, speaking exclusively to Daily Star in conjunction with William Hill, continued: "Because of Covid and everything was so bad, I felt like our trials were kept within one area. We did things that were quite easy to maintain and do.

"What we would have seen in Australia, like the big swinging ropes in the air and the water challenges, were instead people in water moving around. I feel like these big tasks where you were like 'wow' need to come back and be done in a medieval way in Wales.

"And I feel like that element to the show would give it its wow – this is I'm A Celeb again."

But AJ admitted not all the Welsh challenges were plain sailing.

"They were still awful, they were retched. The smell of cockroaches is vile," he said.

"But the sheer size was obviously more of a contained aspect."

ITV show bosses were forced to scrap the show being in Australia in favour of Gwrych Castle last year because of the pandemic.

It is still having an impact on travel plans and restrictions, which is why I'm A Celeb has kicked off in Wales once again.

Presenter Ant McPartlin previously said he is happy for the programme to return to the Welsh castle located in Abergele.

He said: "There were cardboard cutouts of me and Dec [Donnelly] in the butchers, and the local school did a tribute.

"We’d happily go back there. We’d miss the sunshine, mind."

A statement from ITV, that was released earlier this year read: "We are very grateful for the support of Dr Mark Baker, Chair of the Gwrych Castle Preservation Trust in making this possible.

"We look forward to working with Conwy Borough Council, Visit Wales and other organisations to ensure that local communities – and the Welsh tourism industry and creative sector more generally – get the maximum possible benefit from this news.

I'm A Celebrity airs nightly on ITV at 9pm