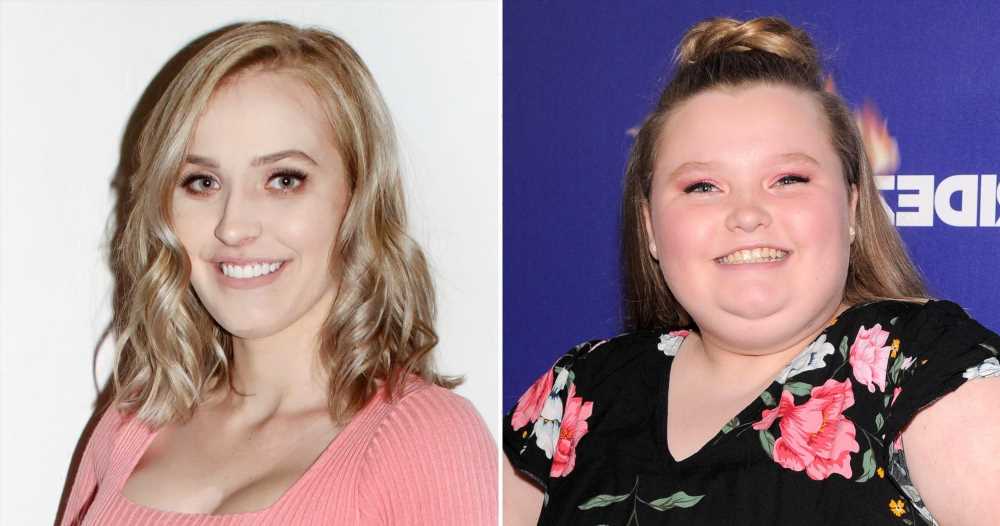 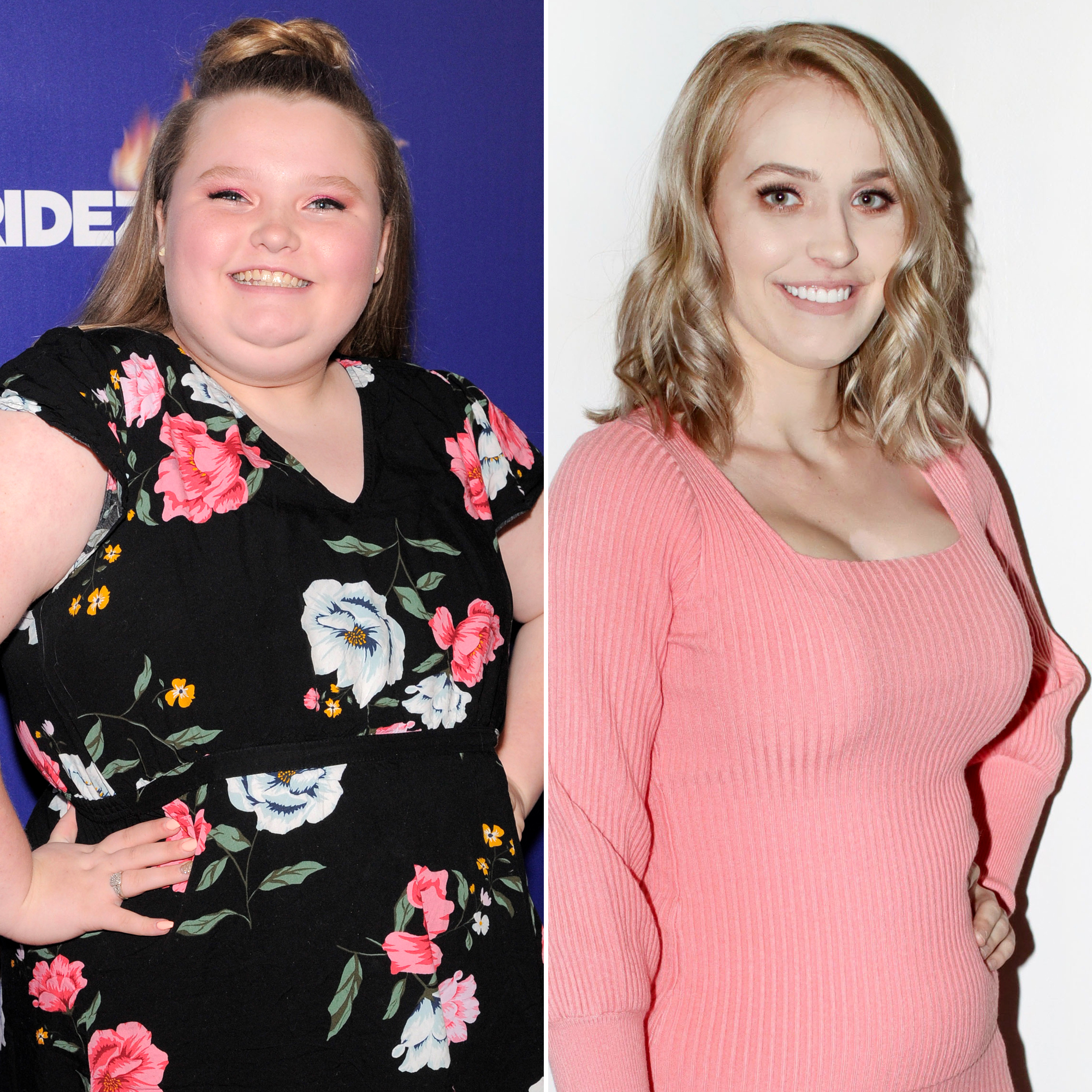 Several days after Teen Vogue published a photoshoot with Alana “Honey Boo Boo” Thompson, her older sister has a few choice words to say to any online critics.

Anna Cardwell told The U.S. Sun on Friday, August 27, that she disagreed with the Instagram comments that claimed her 16-year-old sister was “too big” to model for the online publication.

“Alana is beautiful,” Cardwell, 26, said to the outlet. “There are models like Ashley Graham who are 200 pounds, and she has huge contracts. I mean, hell, Victoria Secret is working with plus-sized models. Does weight even matter?”

She also pointed out that the modeling industry itself has gotten more diverse in recent years.

Celebrities Who Are Leading the Body-Positive Movement

“The modeling industry has gotten so much backlash for not having plus-sized models, now they’re doing diversity with all different types of people and cultures,” Cardwell said. “Alana actually stood up and did it, and hopefully she gives others the courage to do it. Basically, she is putting herself out there, and [for] all the teens who are overweight now, she has given them the encouragement.”

The reality personality was inspired by the Dancing With the Stars: Juniors alum’s shoot and even remarked that all of her sisters could be cover models, too. “We are nuts for sure, but we are all beautiful,” Cardwell added. “We all could be models.” 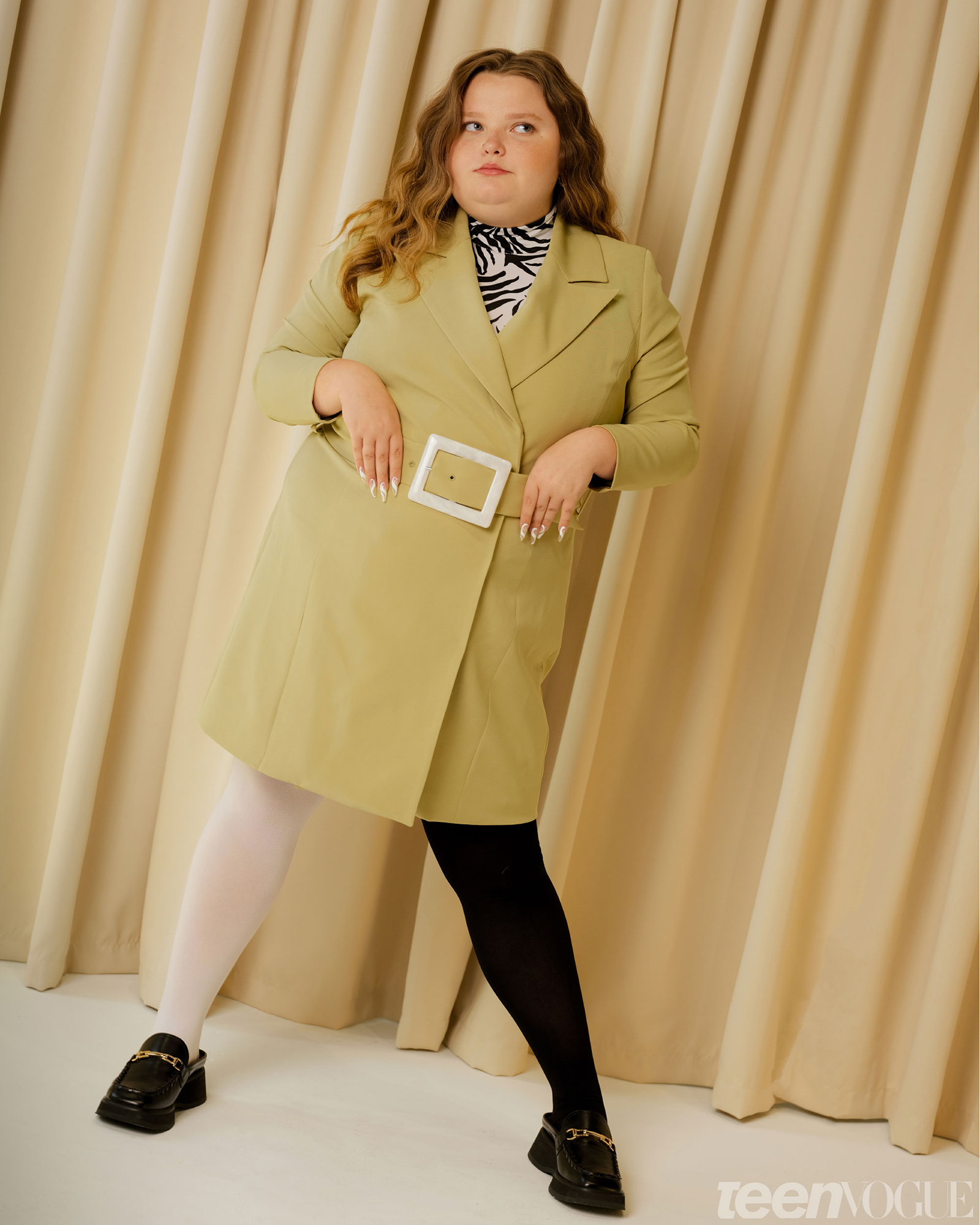 The Toddlers & Tiaras alum celebrated her 16th birthday by posing for the magazine photos and opened up about her life as a teenager after her reality TV tenure.

“My mama did not name me Honey Boo Boo,” she explained, noting that she no longer wanted to be known by her childhood moniker. “My name is Alana. They are completely two different people. I would say that I do like this Alana now, rather than the younger Alana.”

Celebs Fight Back on Social Media

She discussed embracing her grown-up persona and not caring if the world approves.

“I guess people still expect me to be little Honey Boo Boo, and I’m not anymore,” Thompson said. “Just because I’m from the South, people expect me to be all country bumpkin, out riding four-wheelers all the time, but that’s not really how it is. … As long as I like myself, I’m good. I am my own person.”

The Here Comes Honey Boo Boo alum also opened up about the body-shaming she received before the profile’s publication and how she tries to not let it bother her.

“I don’t understand why people think this way,” she explained at the time. “Just because I got a little bit of extra meat on my bones, you want to hate me? I’ll never get body-shaming. … Like, I know I’m beautiful, and I know I got a banging body, so … I don’t care.”

Listen to Us Weekly’s Hot Hollywood as each week the editors of Us break down the hottest entertainment news stories!