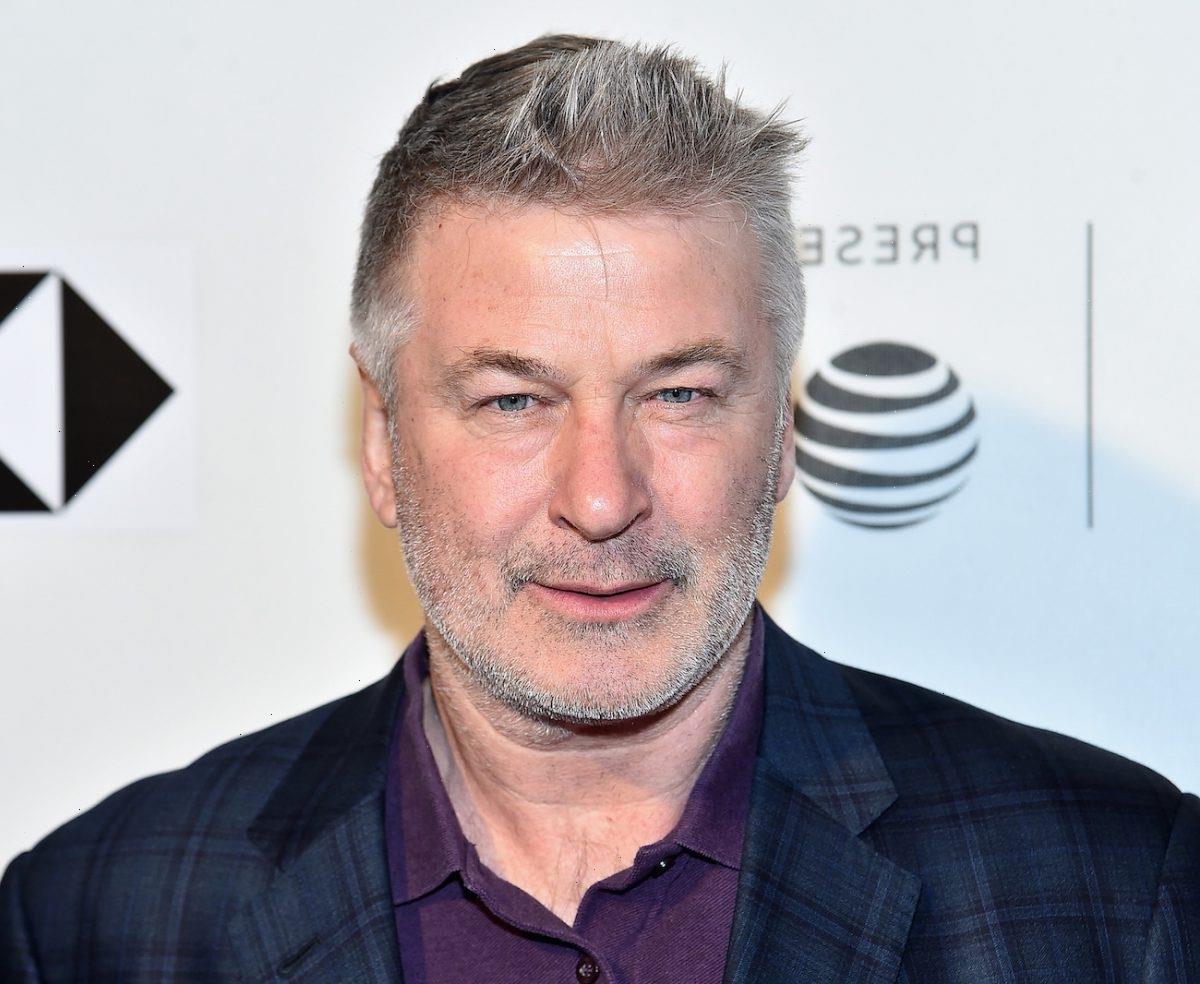 Alec Baldwin is making headlines for a tragic accident on the set of his upcoming western movie, Rust. The actor fired a prop gun and accidentally killed a crew member.

However, according to a firearms safety expert, this death could have been avoidable and “there is no excuse” for it.

What happened with Alec Baldwin on the set of ‘Rust’?

On Oct. 21, Baldwin was on the set of Rust at the Bonanza Creek Ranch in Santa Fe, New Mexico. According to The New York Times, Baldwin discharged a prop gun at 1:50 p.m. and fatally shot the director of photography Halyna Hutchins. Additionally, director Joel Souza suffered injuries.

Following the incident, Baldwin released a statement in support of Hutchins’ loved ones.

“There are no words to convey my shock and sadness regarding the tragic accident that took the life of Halyna Hutchins, a wife, mother and deeply admired colleague of ours,” Baldwin wrote. “I’m fully cooperating with the police investigation to address how this tragedy occurred and I am in touch with her husband, offering my support to him and his family. My heart is broken for her husband, their son, and all who knew and loved Halyna.”

Firearms safety expert says ‘there is no excuse’ for the death

The death of Hutchins has shocked many people. According to theatrical firearms safety expert Steve Wolf, who spoke to CNN, “there is no excuse” for it to happen in the first place. Wolf noted that “physics of how bullets enter people has been known for about 5,000 years.”

Wolf has experience on sets with stimulated violence, and he detailed the ways in which crew members should check prop guns for possible injuries.

“For example, he said coordinators should always look inside of the cylinder of the weapon to ensure ‘there is nothing in the gun that could come out,’” CNN said. “Then, holding up what appeared to be a live piece of ammunition, Wolf said the blank should also be checked to ensure there is no bullet sitting on the end of the casing.”

Wolf explained, “If you put a blank in there, you make sure there is a blank, no bullet on the end of it. It is hollow. It is just gunpowder and a piece of paper that holds the powder in.”

No words yet on whether Alec Baldwin will face charges

“At this time, we do not know if charges will be filed,” Carmack Altwies told Deadline. “We will look into all facts and evidence of the case with great discretion and have further information at a later time. Our thoughts are with all affected by this tragedy.”