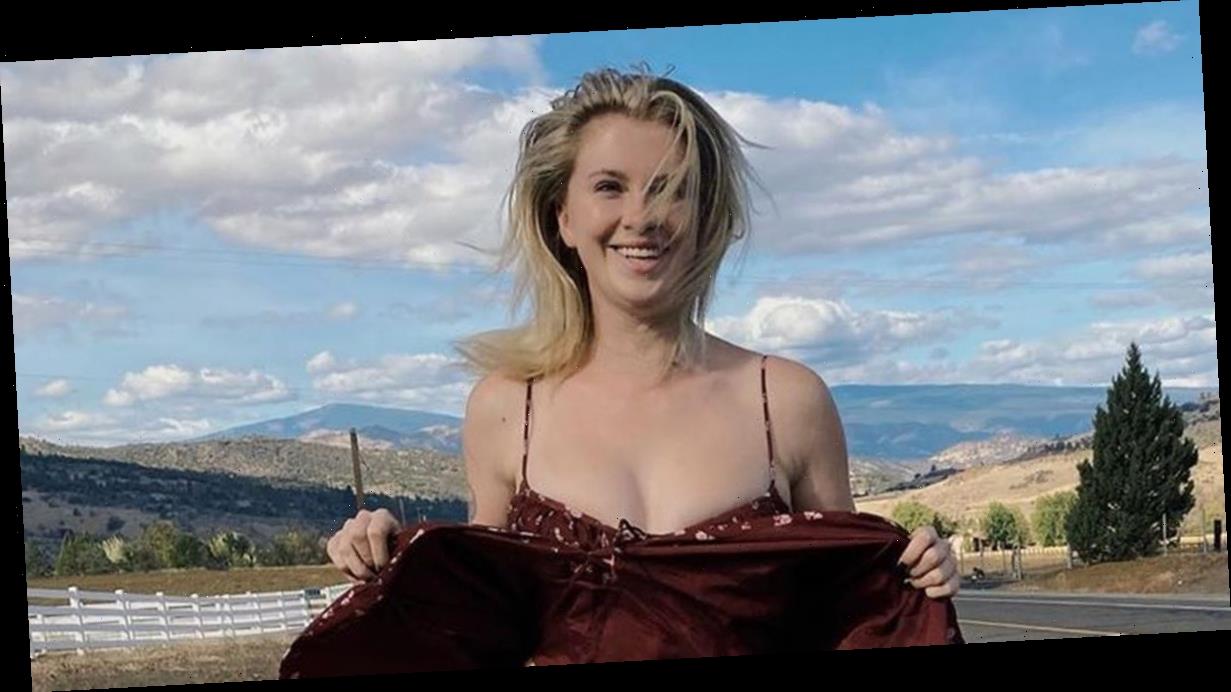 The American model, who is the daughter of Alec Baldwin, logged into her official Instagram account before uploading an image of her lifting up her dress.

At first glance, the shot look like another one of the starlet's shock-tastic snaps as she exposed her knickers.

However, while there is no denying Ireland made sure she demanded attention with the upload, the image actually had a deeper meaning behind it.

Ireland, 24, has teamed up with ShopProof to front their new women's underwear designed to help those on their time of the month. Ireland captioned the shot: "I am so excited to work with such a badass brand. @shopproof are leak- free underwear.

"Periods are such a pain in the ass and as someone who doesn’t use tampons, I highly recommend these comfy panties.

"I am always worried about getting my period blood all over the place."

Not stopping there, Ireland went on to describe a personal experience she had – going into graphic detail in a typically crude fashion.

She continued: "When I got my first period, I was inside a Victoria Secret with a group of school friends.

"I was trying on the sexy holiday outfits when suddenly I took the Santa outfit off and realised that I Texas Chainsaw Massacre-ed all over the place.

"Not only did I have to buy the damn Santa dress, but I had to walk into a Rite Aid with my dad with a giant red stain on my shorts. LOVES IT. "

Ireland signed off the post: "Stop wrecking your sheets and get these comfy panties to sleep in!"

Despite the graphic nature of the caption, Ireland's post went down well with her fans.

Many praised her for not sugar coating the reality women face around the globe.

One fan wrote: "This is awesome, these kind of ads make me actually want to buy the products, so real."

"Omg! You are a riot. That was so true and funny," a second continued.

A third continued: "That story is everything."