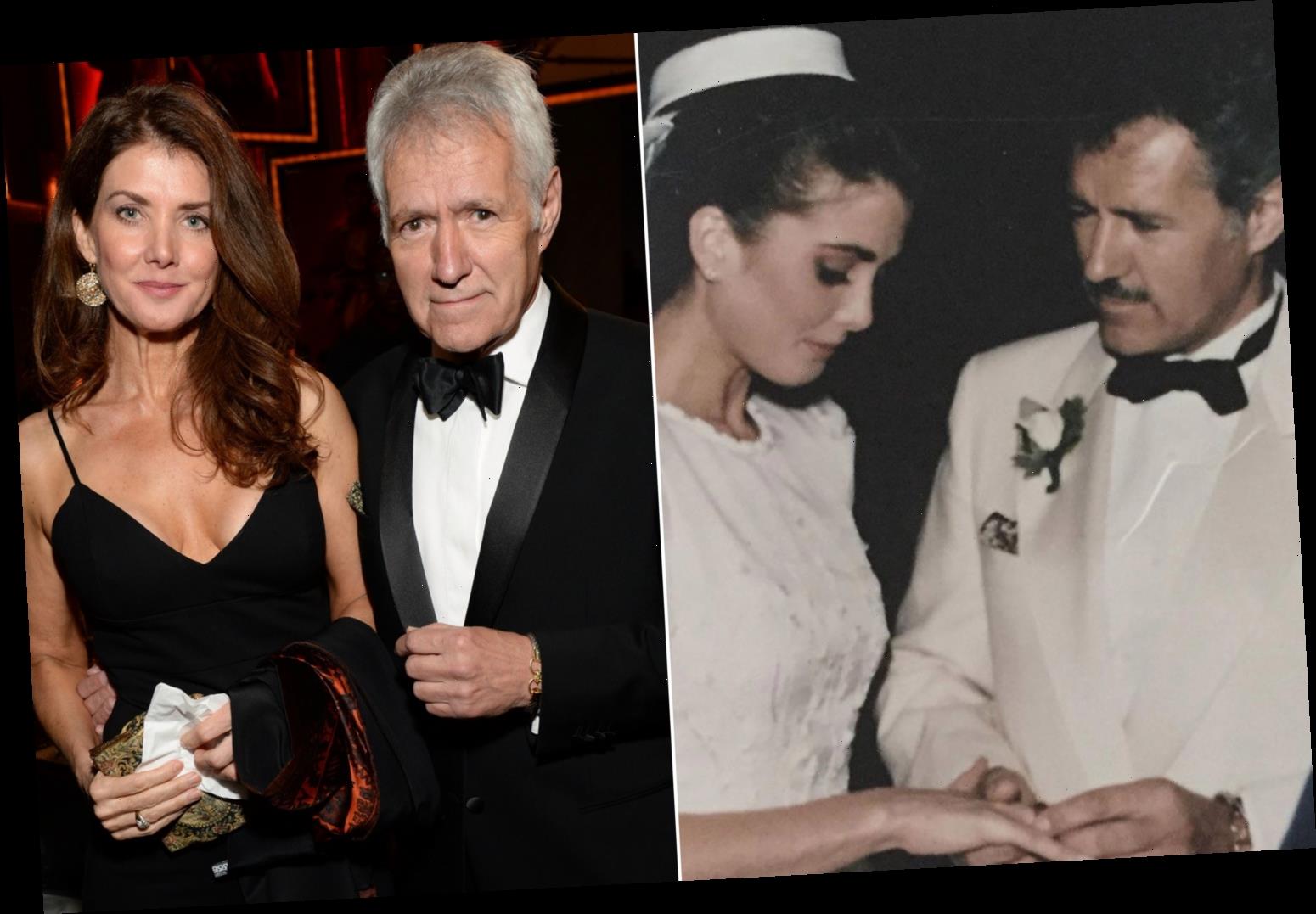 Alex Trebek’s wife, Jean Trebek, thanked fans for their support on Wednesday, days after the “Jeopardy!” host died after a battle with stage 4 pancreatic cancer.

“My family and I sincerely thank you all for your compassionate messages and generosity,” Jean captioned an Instagram photo from the couple’s wedding day.

“Your expressions have truly touched our hearts. Thank you so very, very much,” she continued. “Many Blessings to all, Jean Trebek.”

Trebek died Sunday at the age of 80.

He was diagnosed with pancreatic cancer in March 2019, but Jean noticed symptoms beforehand. 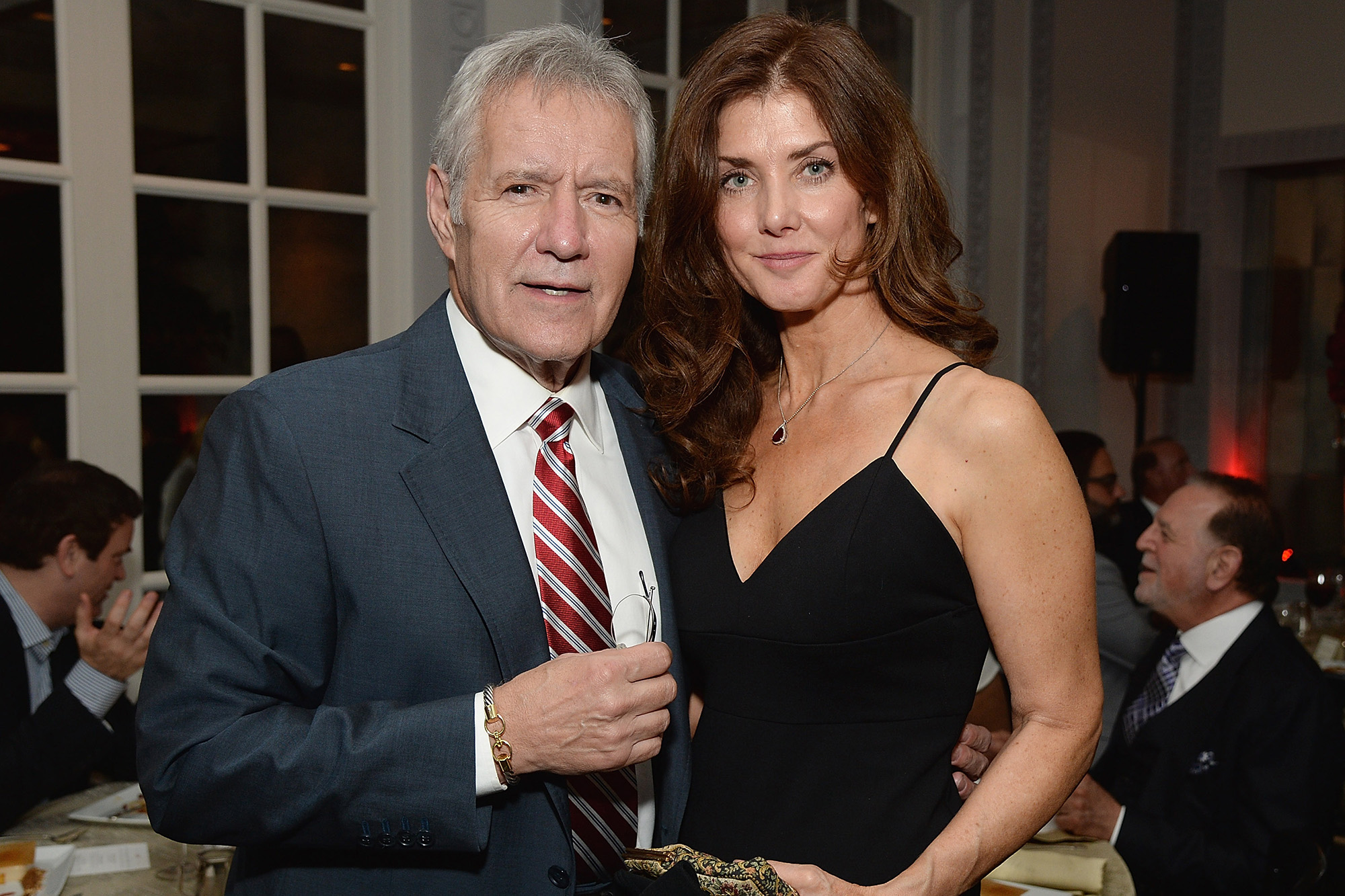 During a family trip to Israel in December 2018, Jean said Trebek’s “coloring seemed off,” she detailed in a 2020 essay for Guideposts. After seeing a doctor and getting a CT scan, the family received the news.

“Pancreatic cancer with a tumor that had spread to the soft lining of his stomach. Stage IV,” Jean wrote. “It felt as if the bottom dropped out of my world.”

But she also optimistically wrote, “This didn’t have to be a death sentence. It could be a life sentence. A constant reminder of how precious life is.”

In the wake of Trebek’s death, countless tributes have poured in, including messages from Ryan Reynolds, John Legend and former “Jeopardy!” champ Ken Jennings.