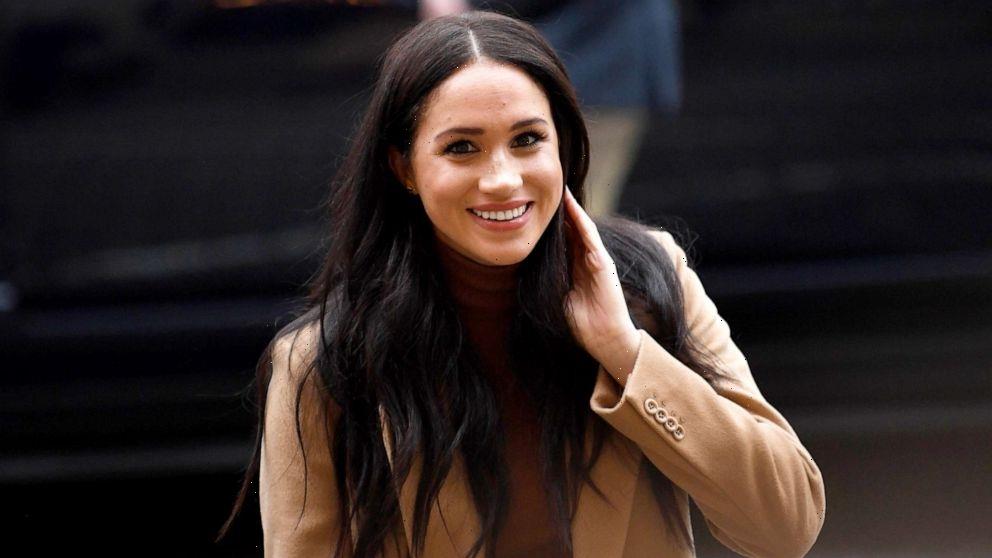 Archewell Productions, the production company launched by Harry and Meghan, the Duke and Duchess of Sussex, will develop a new animated series for Netflix with the working title, “Pearl.”

Meghan created the show, which will focus on a 12-year-old girl who looks up to influential women throughout history. She will also serve as an executive producer alongside David Furnish, who attended her 2018 wedding to Prince Harry alongside his husband, Elton John.

“Like many girls her age, our heroine Pearl is on a journey of self-discovery as she tries to overcome life’s daily challenges,” Meghan said in a statement, adding that the show “celebrates extraordinary women.”

“David Furnish and I have been eager to bring this special series to light, and I am delighted we are able to announce it today,” she said.

“Meghan, The Duchess of Sussex and I are deeply passionate about bringing the inspirational and positive stories of extraordinary women from around the world to a global audience of all ages,” Furnish said in a statement.

Meghan, 39, and Harry, 36, founded Archewell Productions after they stepped down last year from their roles as senior working members of Britain’s royal family.

“Pearl” is the second project for the company as part of its deal with Netflix. In April, they announced their first series with the streaming service would be “Heart of Invictus,” about the Paralympic-style competition for wounded service members that Harry launched in 2014. The multi-episode series will track competitors from around the world as they prepare to compete at the Invictus Games in The Hague next year.