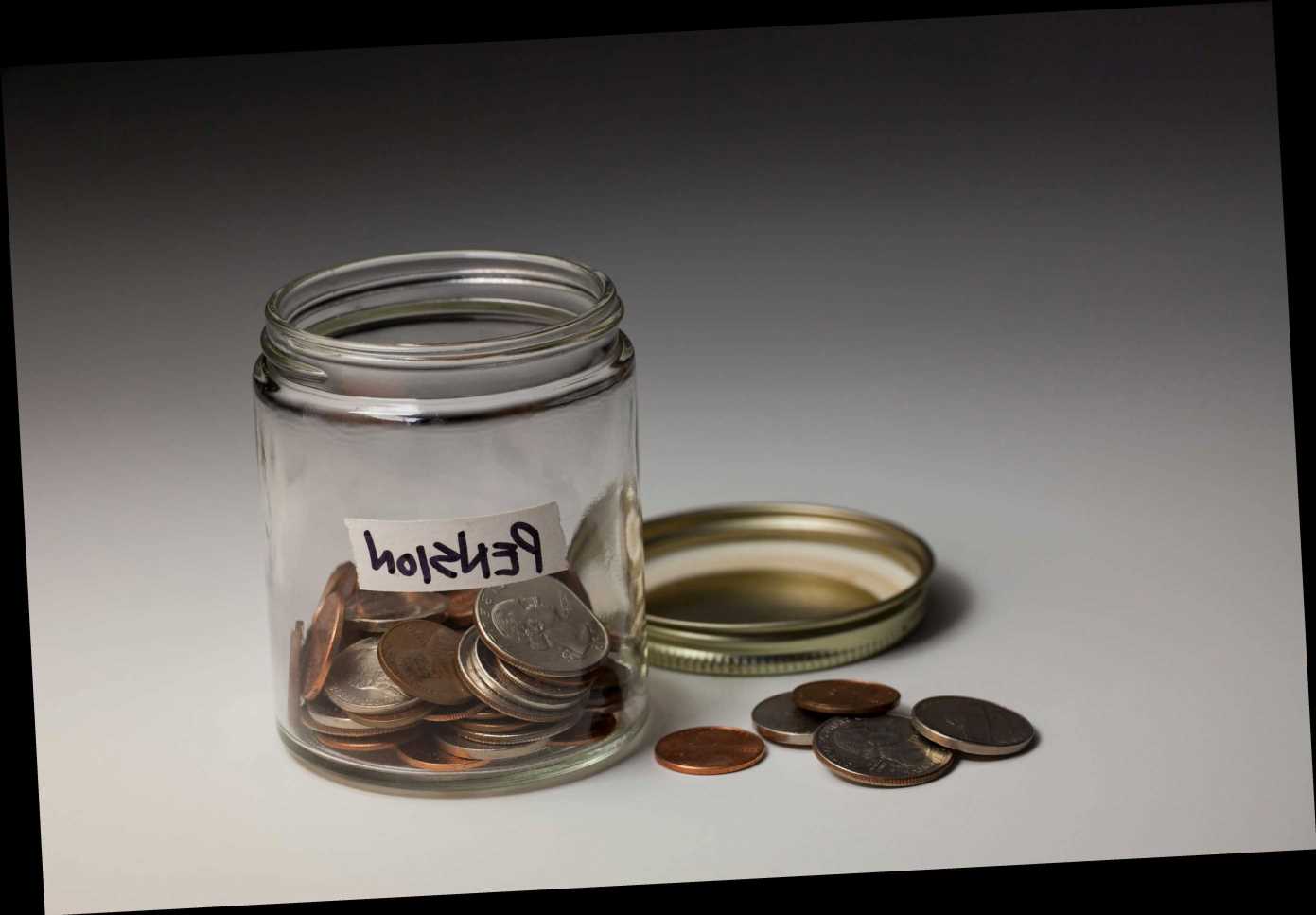 LOW-INCOME workers will get a retirement savings boost from the mid-2020s, the pensions minister has confirmed.

Bosses have had to automatically enrol staff into pension schemes since October 2012 to get workers saving for their golden years. 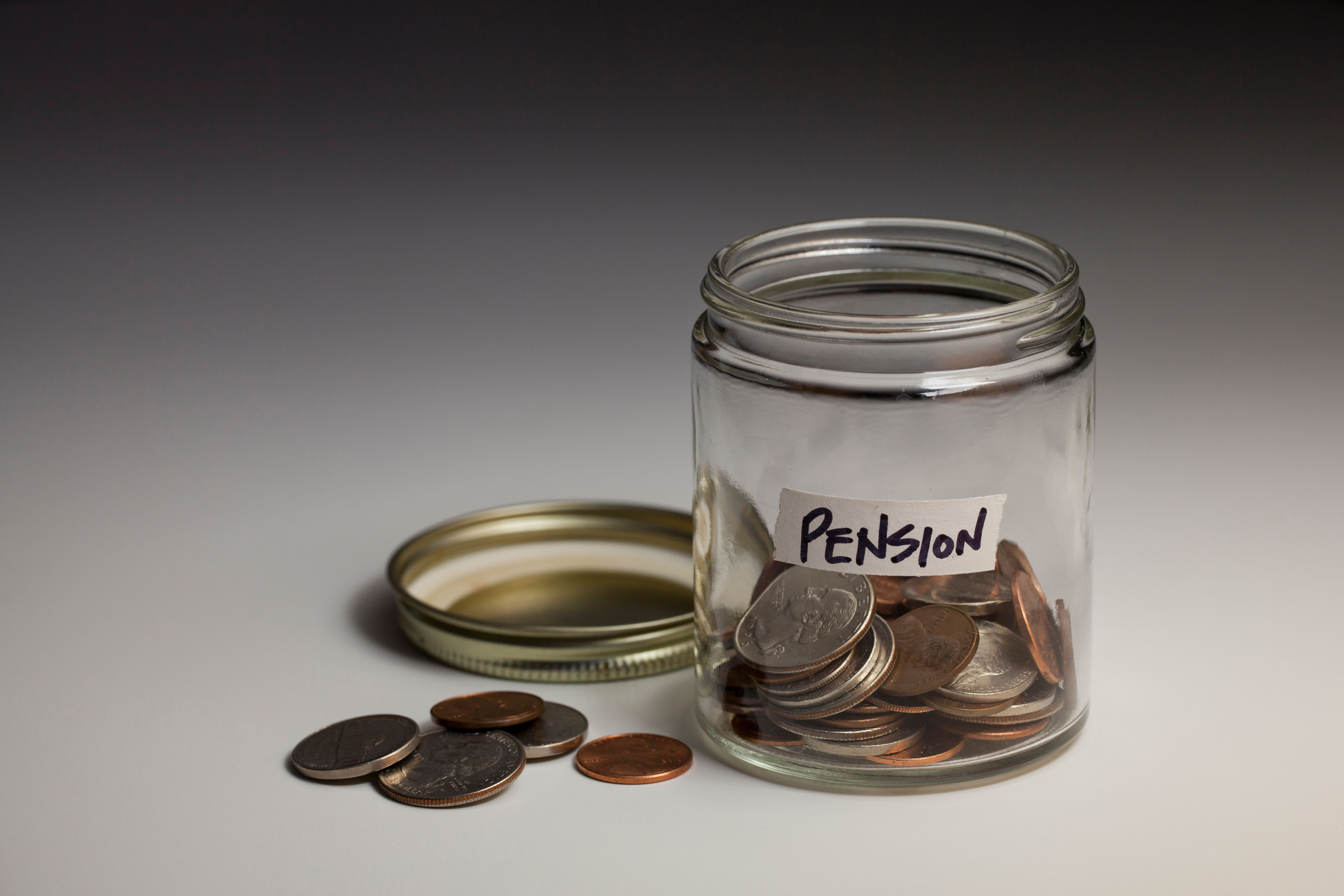 However, you must currently earn a minimum of £10,000 a year from the same employer to be automatically enrolled onto the scheme.

Anyone earning less than this has to ask to be put onto a scheme, but only those who earn more than £6,240 will benefit from the top-ups.

But from mid-2020s, the threshold will be axed. It means all workers will qualify and contributions will be paid from the first pound earned instead.

How to boost your retirement pot

DON’T know where to start? Here are some tips from financial provider Aviva on how to get going.

Responding to a question by The Sun about whether there are plans for a threshold reduction, Mr Opperman said: "The answer is yes.

It comes after a government review in 2017 recommended the change to boost UK households' retirement savings.

Since then, the plan has been mentioned frequently in government reviews.

When saving into a workplace pension, employers must contribute at least 3% a month into an employee's pension based on their earnings.

This is on top of the 5% an employee contributes to a pension scheme from their wages before tax.

However, research has found that around 2.5million workers are missing out on employer top-ups because they don't earn enough to qualify.

NOW: Pensions warned in December that this particularly affects "under-pensioned" groups such as single mothers, divorced women, ethnic minorities and people with disabilities, carers and the self-employed.

During the PLSA speech, Mr Opperman also announced a consultation into a simpler yearly pension statement for workplace schemes.

This will make it easier for savers to keep track of their retirement cash, and to find out whether they're on course for the pension they wish for.

A pension fee shake-up is set to make it cheaper for hundreds of thousands of auto-enrolment savers.

Martin Lewis recently explained seven things you need to know about your pension including a clever trick to work out how much to save.