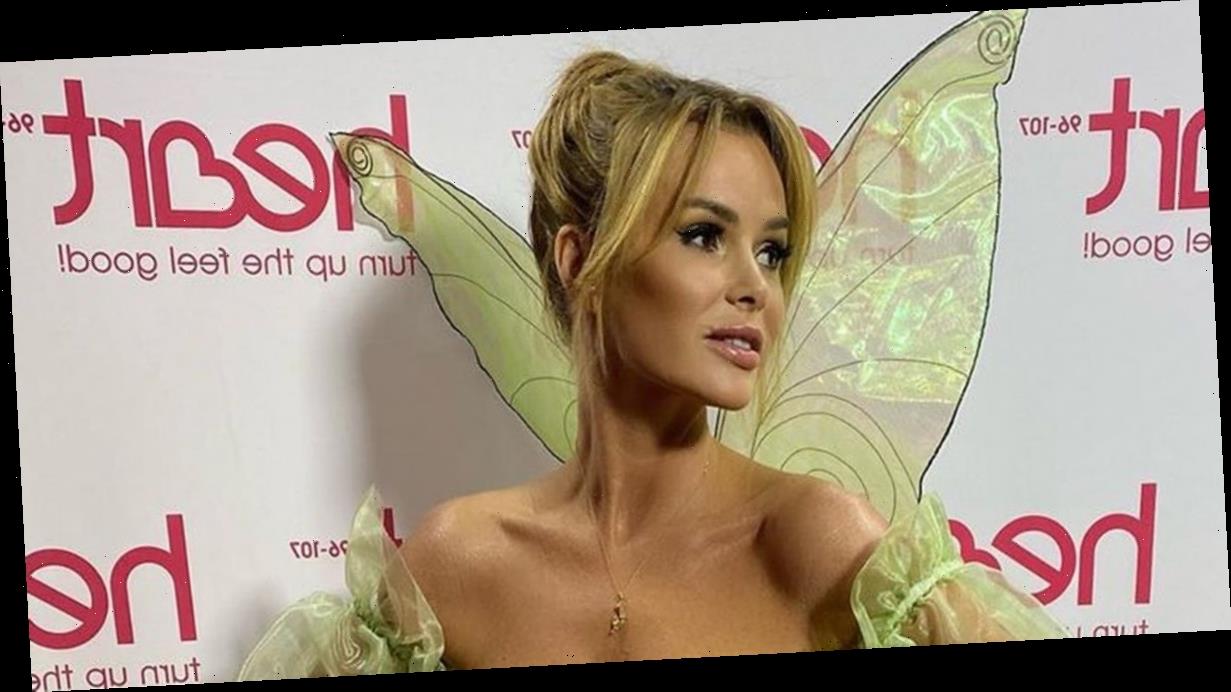 Amanda Holden has stunned fans after posting a red-hot snap of her dressed up as a sexy fairy.

The Britain's Got Talent babe and Heart Radio host arrived into the office today dressed to the nines in full character to present her show with Jamie Theakston.

Looking hotter than ever, BGT judge Amanda, 49, oozed sex appeal as she posed up a storm.

Accentuating her pins even more, Amanda slipped into a pair of matching heels.

Clearly enjoying being in character, the blonde host completed her look with a pair of green wings.

Rather than dressing up simple because she felt like it, Amanda transformed into Tinkerbell for World Book Day 2020.

Within minutes the post was flooded with messages of lust.

"Wow! Tinkerbell never looked so good! Do we get a wish?" one fan wrote.

"Amazing you look so in character," third continued.

Amanda Holden will return to the small screen later this spring when Britain's Got Talent returns.

Earlier this year Daily Star Online revealed how Amanda was given a warning ahead of the auctions being filmed in Manchester.

A source told Daily Star Online: "The London auditions were a success and production want to keep things that way.

"Last year Amanda and Simon went rogue midway through filming in Manchester as they got hungry.

"It turned out they had snuck off to the kitchens to make beans on toast but thing didn't go to plan.

"Bosses smelt burning coming from the kitchen and went to investigate – they only just managed to stop the smoke alarms going off as they had burnt all the food.

"If production hadn't have acted and left Simon and Amanda to it the whole of the The Lowry Theatre would have had to be evacuated."