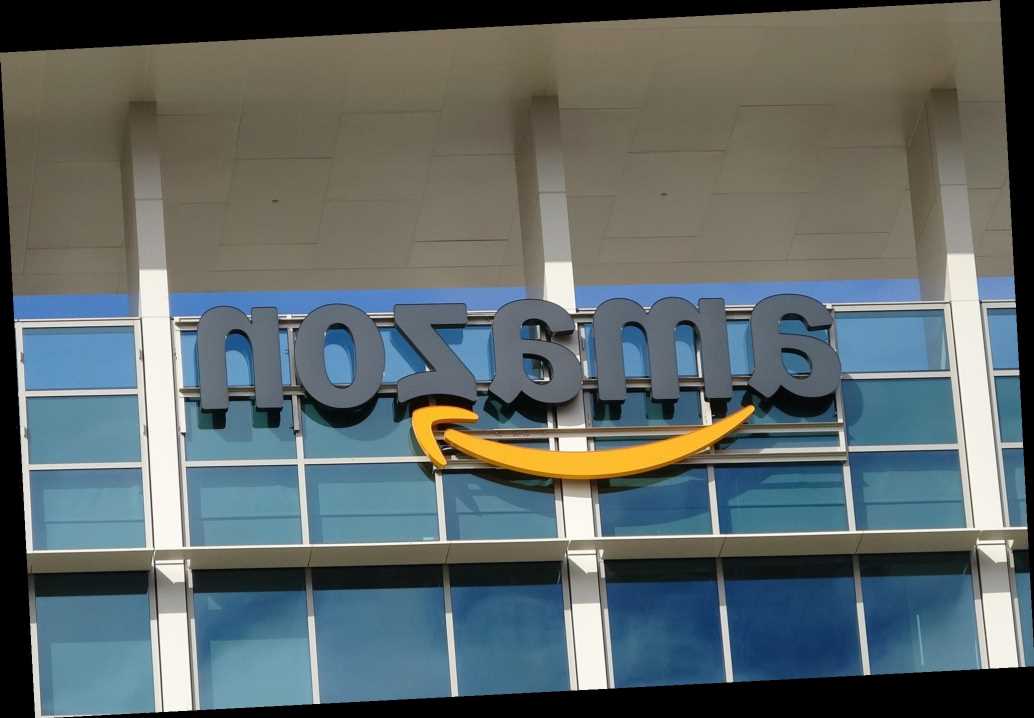 Amazon has a new weapon in its war against checkout lines.

The e-commerce colossus is reportedly launching a new business to sell other retailers the technology it uses in its cashier-free Amazon Go stores.

Amazon has already inked several deals to sell the so-called “Just Walk Out” technology and will launch a new website Monday to field inquires from other interested customers, the Seattle-based company told Reuters.

“This has pretty broad applicability across store sizes, across industries, because it fundamentally tackles a problem of how do you get convenience in physical locations, especially when people are hard-pressed for time,” Dilip Kumar, Amazon’s vice president of physical retail and technology, told the news agency.

Amazon did not immediately respond to a request for comment about the new business Monday morning.

The “Just Walk Out” system uses cameras and sensors to detect which products shoppers pick up off the shelves — with their credit cards charged automatically after they leave the store. Amazon already uses the technology at about two-dozen Amazon Go convenience stores and a Seattle grocery store the company opened last month.

Amazon will install the sensors and cameras at other retailers’ stores, where customers will have to insert their credit card at a turnstile to start shopping, according to Reuters. Shoppers can get a receipt by using a kiosk to enter their email address, which Amazon will save and link to their credit card information, the news agency reported.

Amazon reportedly did not disclose the service’s pricing or business model — or name the clients who have signed up for the system. But past news reports have said the company wanted to bring “Just Walk Out” technology to airport shops and movie theaters.

Amazon’s expansion of cashier-less shopping has raised concerns about the technology killing retail jobs. The company has rejected those concerns, saying it has created more than 500,000 jobs in the US alone.