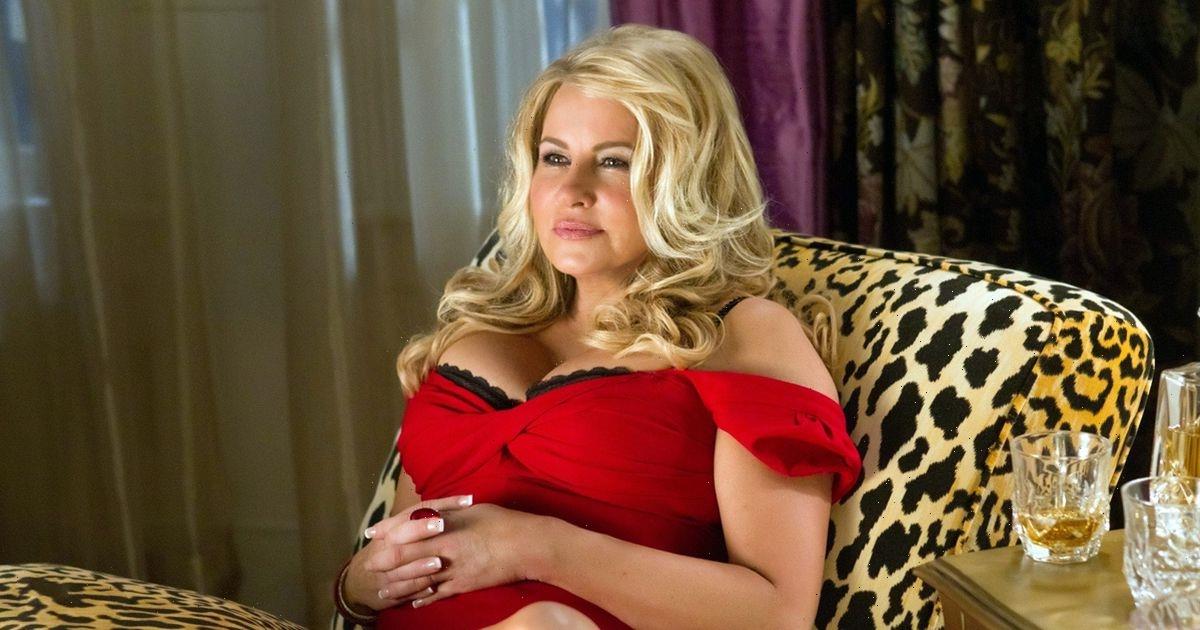 American Pie star Jennifer Coolidge has spilled the beans about the "best d***" she got because of playing Stifler's Mom.

The actress played the sexy character – who got intimate with her son's classmate – in the 90s comedy and its follow-ups and recently suggested that she slept with 200 people because of the sizzling role.

She opened up about it further during an interview with Ariana Grande for Entertainment Weekly’s 2022 Entertainers of the Year cover – but explained that the 200 had been an "exaggeration".

Quizzing the star on her past comments, Ariana asked: "Do you remember the best d*** you got from playing Stifler's Mom?"

Jennifer, 61, replied that it was "definitely the youngest fellow" – clarifying that it was "legal, of course".

Ariana said the star wasn't under any pressure to share the details, but Jennifer went on: "No, I'm glad you asked this because you see, I did say that jokingly and, God, you really can't make jokes in our town, because I did make the terrible mistake of saying, 'Thank God for that movie, I got to sleep with 200 men' or whatever.

"And look, I would love to say that was true, but I mean, that was sort of an exaggeration – so I'm glad you're asking me."

However, the White Lotus actress did say that the part opened her up to a broader group of handsome and younger men.

In the summer, Legally Blonde star Jennifer told Variety that she got a "lot of sexual action" as a result of her part in the films

"There were so many benefits to doing that movie," she said in an interview.

"There would have been like, 200 people that I would have never had slept with."

American Pie was released in 1999.