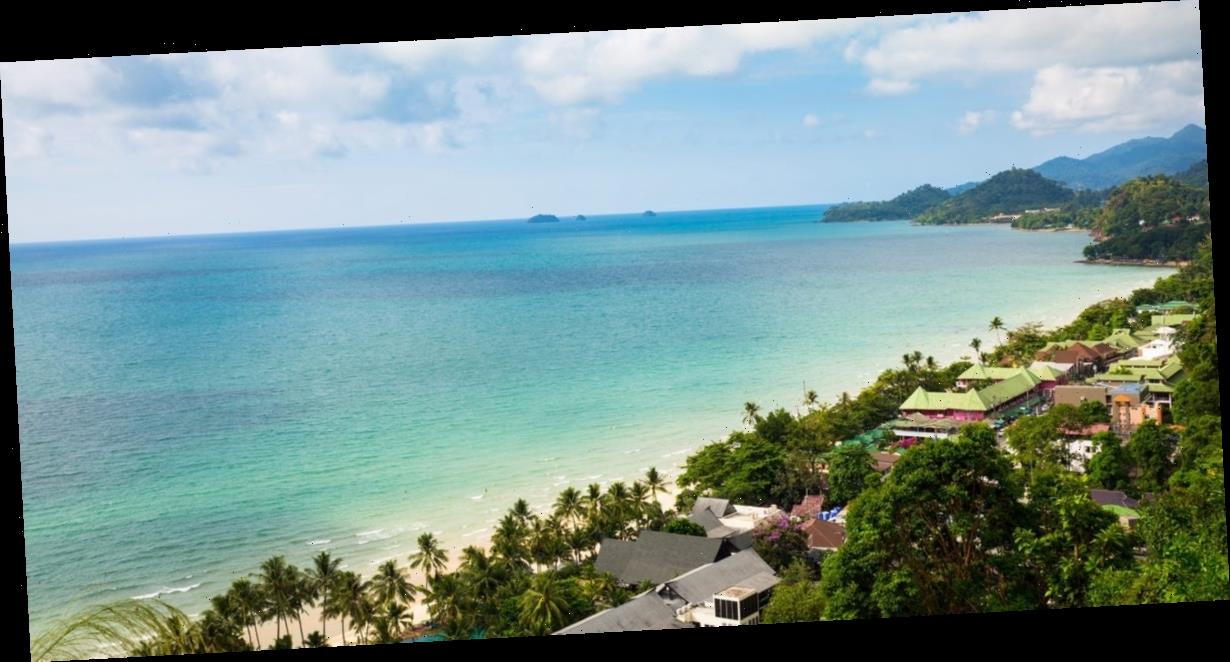 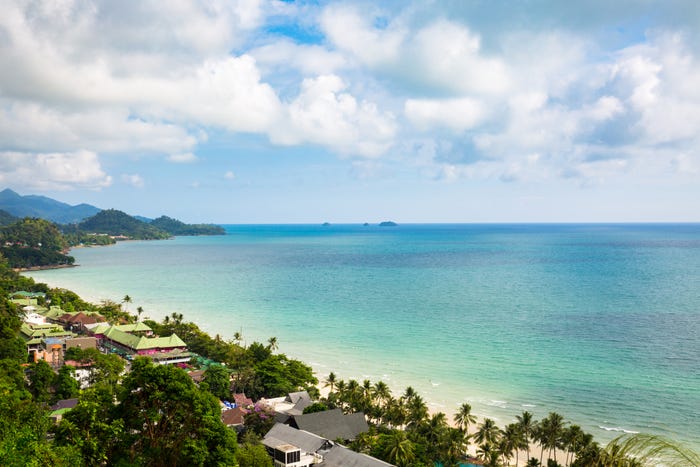 TripAdvisor has placed a warning message on the page of a hotel in Thailand after one of its guests was accused of defamation for writing a negative review.

American Wesley Barnes was facing up to two years in prison and spent two nights in a Thai jail after Sea View Resort in Koh Chang had him arrested over a negative TripAdvisor review, as Insider's Kelly McLaughlin previously reported.

"This hotel or individuals associated with this hotel filed criminal charges against a TripAdvisor user in relation to the traveler writing and posting online reviews. The reviewer spent time in jail as a result. TripAdvisor serves its users best when travelers are free to share their opinions and experiences on our platform – both positive and negative. The hotel may have been exercising its legal rights under local law, however, it is our role to inform you so you may take this into consideration when researching your travel plans."

TripAdvisor said in a statement that it "strongly opposes" establishments using local laws to punish travelers for expressing their opinion.

However, Sea View Resort told Insider that Tripadvisor "went back on their word," claiming all parties had reached an agreement that would not involve any message being placed on the website.

Wesley Barnes, who lives in Thailand, visited the island resort in June 2020 and has been accused of posting multiple negative reviews.

He left a one-star review of the property, titled: "Unfriendly staff and horrible restaurant manager."

Barnes wrote: "Unfriendly staff, no one ever smiles. They act like they don't want anyone there. The restaurant manager was the worst. He is from the Czech Republic. He is extremely rude and impolite to guests. Find another place. There are plenty with nicer staff that are happy you are staying with them."

However, Barnes had also posted another now-deleted review, which accused Sea View Resort of "modern slavery," according to the hotel.

Sea View Resort told Insider that it was this review plus "a series of harassment reviews" which led to its legal action.

The hotel claims it asked Barnes to delete his review, and when he refused, they contacted the police and accused him of defamation. He was arrested in September and then spent two nights in jail while facing two years in prison for the allegation. However, the BBC reports that Wesley will now avoid jail time after reaching an agreement with the hotel.

Thailand has strict anti-defamation laws, which can lead to two-year prison sentences or fines of 200,000 baht ($6,300).

TripAdvisor paid Barnes' legal fees and he was released from jail, and all parties reportedly reached an agreement that charges would be dropped if Barnes deleted his review and TripAdvisor didn't post a warning on the hotel's page.

But visitors to Sea View Resorts' TripAdvisor page are currently greeted by a "red badge" at the top, which can be a "death knell" for hotels, according to Forbes.

"The hotel is deeply disappointed that TripAdvisor decided to dishonor the agreement and put a notification message on the hotel webpage," Sea View Resort told Insider.

The hotel claims there was a mediation process with TripAdvisor, the Thai Tourism Authority, and Barnes, after which all parties were satisfied.

"We fail to understand how TripAdvisor going back on their word, and not being impartial, is helpful to any of the parties involved in this case," it said.

The hotel said further discussions would need to be had with all parties "to determine the objectives and reasons for such acts that cause more damage to our reputations."

The hotel said it had seen a drop in its ranking due to the red badge and claims this is "extremely misleading."

TripAdvisor maintains it will encourage freedom of speech

In a statement sent to Insider, TripAdvisor said: "TripAdvisor believes in the right of every traveler to write about their first-hand traveling experiences — good or bad. Travelers love to share good news about their travel and dining experiences on our platform. Most negative reviews posted are valuable customer service and learning experiences for businesses who choose to constructively engage with this feedback."

The statement continued: "However, TripAdvisor strongly opposes any action where a business, like the Sea View Hotel & Spa in Koh Chang, uses local law to send someone to jail for expressing their opinion. This extraordinary action is why we have taken steps to issue an alert to other travelers, in the form of a notification on the hotel's listing page on Tripadvisor."

Wesley Barnes did not respond to Insider's request for comment.