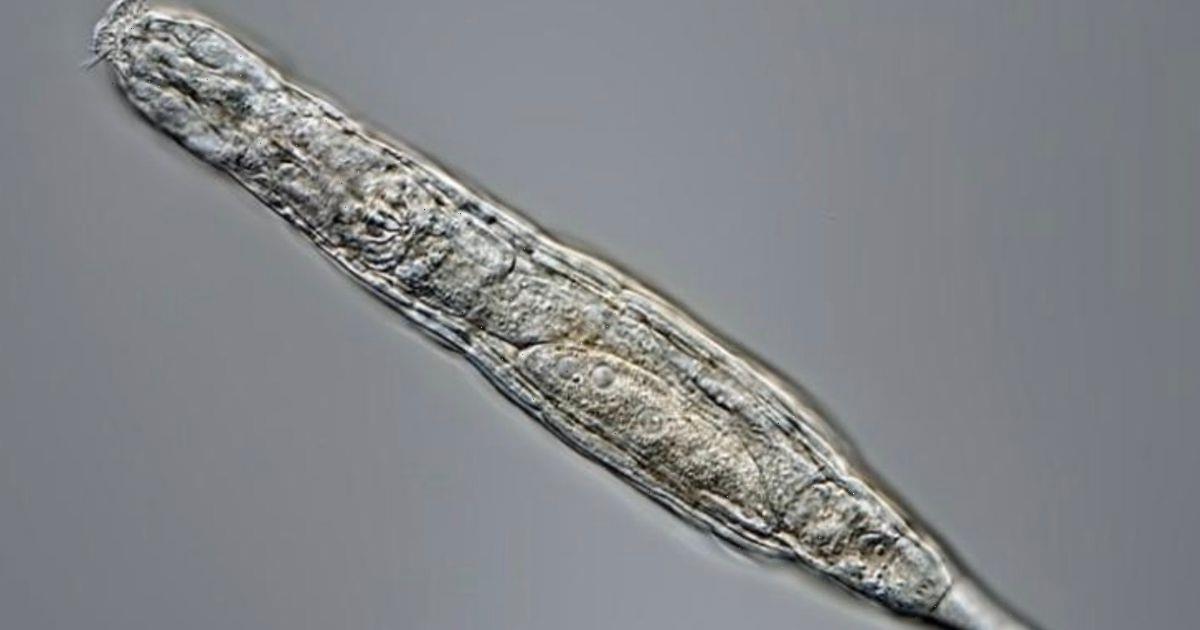 Ancient worm-like creatures have been successfully revived after 24,000 years trapped in Arctic ice — and they immediately started eating and mating with one another.

Russian scientists found the bdelloid rotifers in a core of frozen soil extracted from the Siberian permafrost using a drilling rig, CNN reports.

Stas Malavin, a researcher at the Soil Cryology Laboratory at the Pushchino Scientific Center for Biological Research in Russia, said: "Our report is the hardest proof as of today that multicellular animals could withstand tens of thousands of years in cryptobiosis, the state of almost completely arrested metabolism."

Rotifers are microscopic and typically live in watery environments and have an incredible ability to survive.

Earlier research by other groups had shown they could survive up to 10 years when frozen.

But the new study used radiocarbon dating to determine that the critters they recovered from the permafrost were about 24,000 years old.

The study was published in the journal Current Biology on Monday.

"The takeaway is that a multicellular organism can be frozen and stored as such for thousands of years and then return back to life — a dream of many fiction writers," Malavin said in the statement.

"Of course, the more complex the organism, the trickier it is to preserve it alive frozen and, for mammals, it's not currently possible. Yet, moving from a single-celled organism to an organism with a gut and brain, though microscopic, is a big step forward."

Once the rotifer thawed, the creature was able to reproduce, the study said. The tiny invertebrates were also able to feed.

The researchers froze and thawed modern day rotifers living in permafrost regions to understand how they survived in suspended animation in the frozen ground.

They found that the creatures could withstand the formation of ice crystals while they were slowly frozen.

While not all the rotifers survived the freezing process, the study suggested that the creatures have some mechanism that can can shield their cells and organs from harm at very low temperatures.

Malavin said that it is highly unlikely bigger life forms could survive being frozen in this way.

But it's not the first time ancient life has been resurrected from a permanently frozen habitat.

Stems of Antarctic moss were successfully regrown from a 1,000-year-old sample that had been covered by ice for about 400 years.

Want all the latest shocking news and views from all over the world straight into your inbox?

We've got the best royal scoops, crime dramas and breaking stories – all delivered in that Daily Star style you love.

Our great newsletters will give you all you need to know, from hard news to that bit of glamour you need every day. They'll drop straight into your inbox and you can unsubscribe whenever you like.

A living campion flower was regenerated from seed tissue, likely stored by an Arctic squirrel, that had been preserved in 32,000-year-old permafrost.

Simple worms, called nematodes, were revived from the permafrost from two places in northeastern Siberia, in sediments that were more than 30,000 years old.

Long-dead but well-preserved mammals, including extinct cave bears and mammoths, have also been unearthed from the permafrost, which is thawing in some places as a result of the climate crisis.