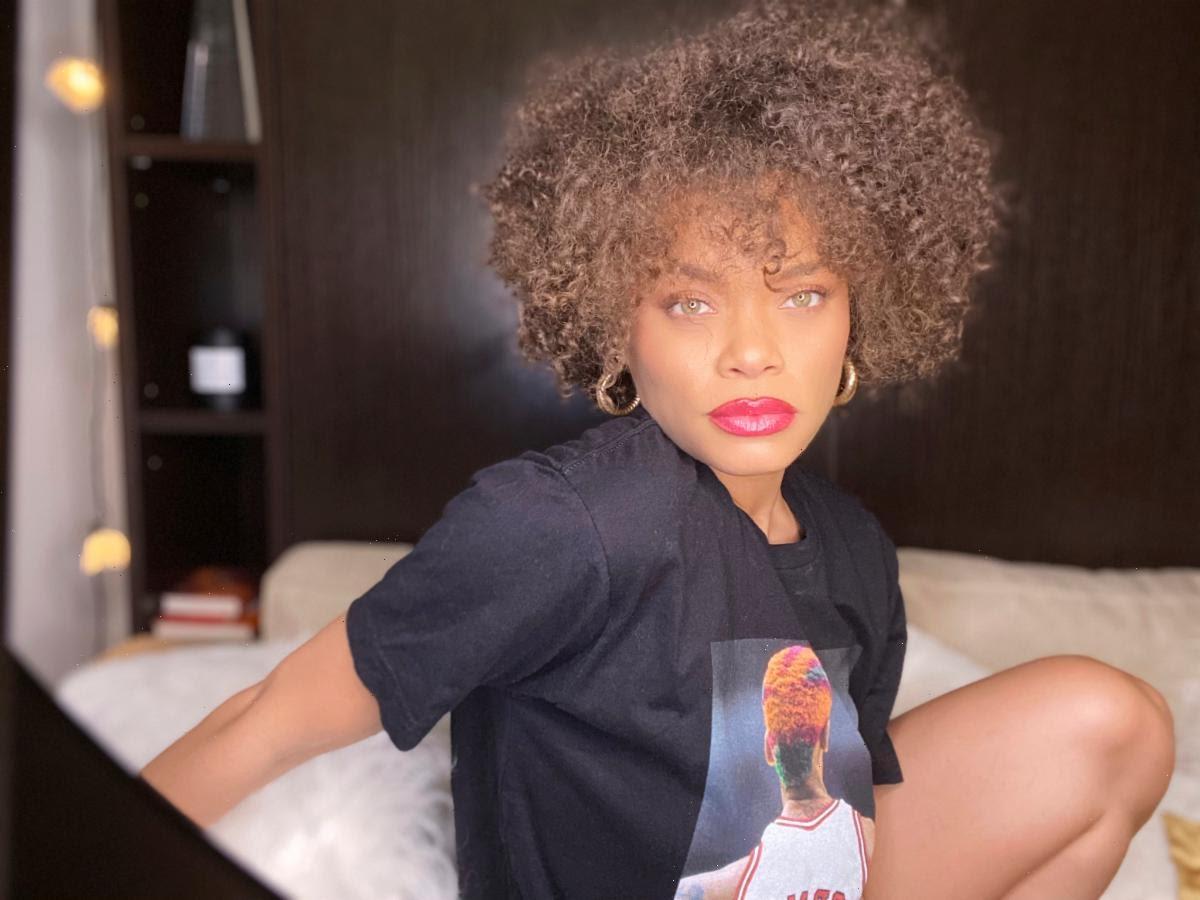 For the film’s soundtrack, Day recorded covers of some of Holiday’s classic tunes, including “Strange Fruit” and “Lady Sings the Blues.” She also performed the film’s original song “Tigress & Tweed,” which was co-written with Raphael Saadiq. Last month she stopped by The Tonight Show with impassioned renditions of “Strange Fruit” and “Tigress & Tweed.”

Day recently told Rolling Stone that she lost nearly 40 pounds and started drinking and smoking to step into the role of Holiday, the Grammy-nominated singer’s first starring role.

“‘Intimidating’ is not the appropriate word — ‘fear of God’ is appropriate,” Day said of the role. “It was the scariest shit I’ve ever done in my life. Every day I just woke up being like, ‘Today’s the day I’m going to suck and they’re going to fire me.’”