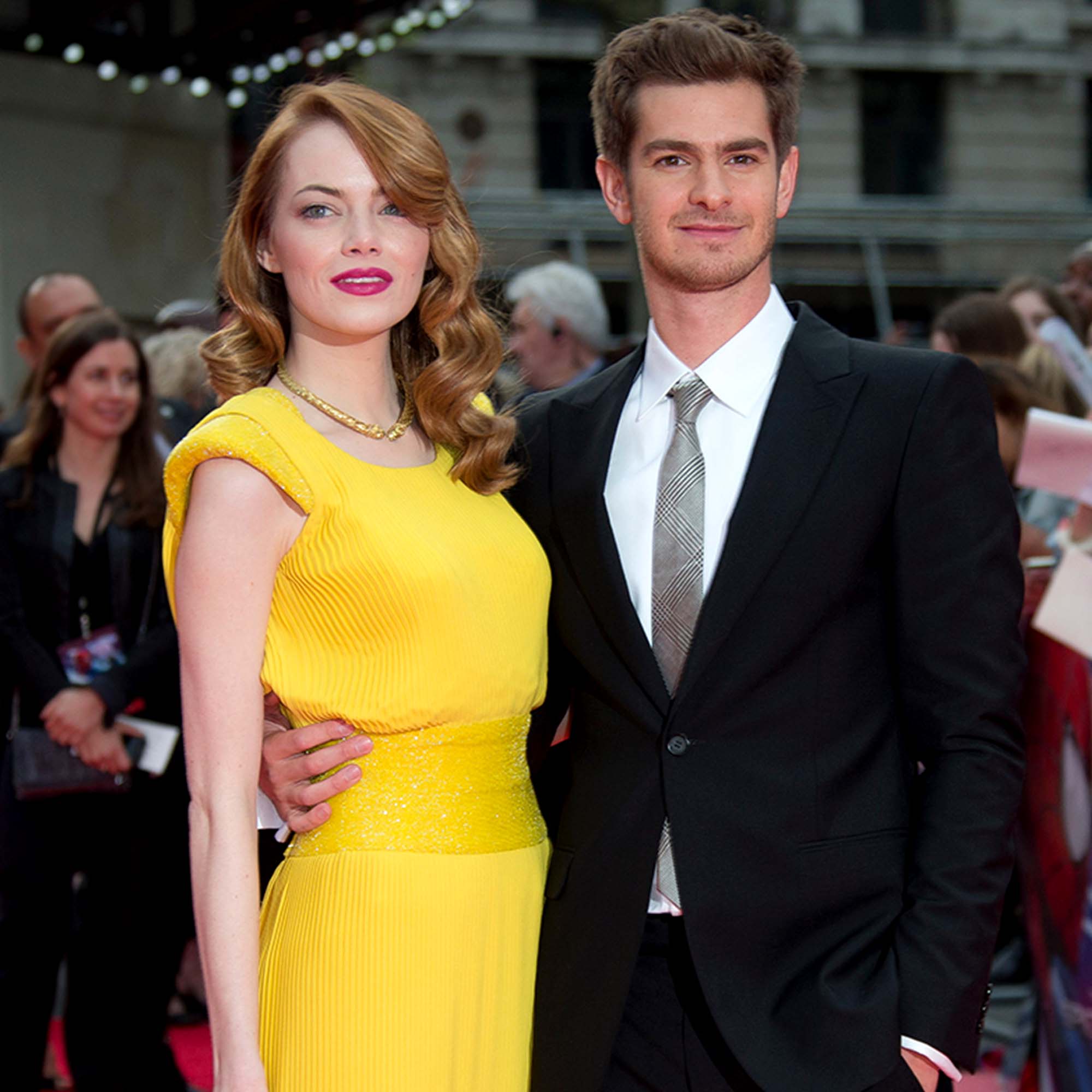 Grateful for the experience. Though Andrew Garfield’s tenure as Peter Parker was short-lived, the English actor reflected on his “beautiful” memories from his time on The Amazing Spider-Man sets.

“It was only beautiful,” the Tick, Tick…Boom! star, 38, told Variety in an interview published on Wednesday, September 8. “I got to meet Emma [Stone] and work with her and Sally Field.”

Stone, 32, who played Garfield’s onscreen love interest in the flick went on to become his love interest in real life too, as the pair dated for four years prior to their split in October 2015.

Despite their breakup, the pair remained supportive of one another over the years.

‘The Social Network’ Cast: Where Are They Now?

“We care about each other so much, and that’s a given, that’s kind of this unconditional thing,” Garfield previously said on Vanity Fair’s “Little Gold Men” podcast in January 2017. “There’s so much love between us and so much respect. … I’m her biggest fan as an artist. So for me, it’s been bliss to be able to watch her success and watch her bloom into the actress that she is. And it’s been wonderful to have that kind of support for each other.”

While speaking with Variety, the Eyes of Tammy Faye star also reflected on working with several of his other costars during the superhero films. 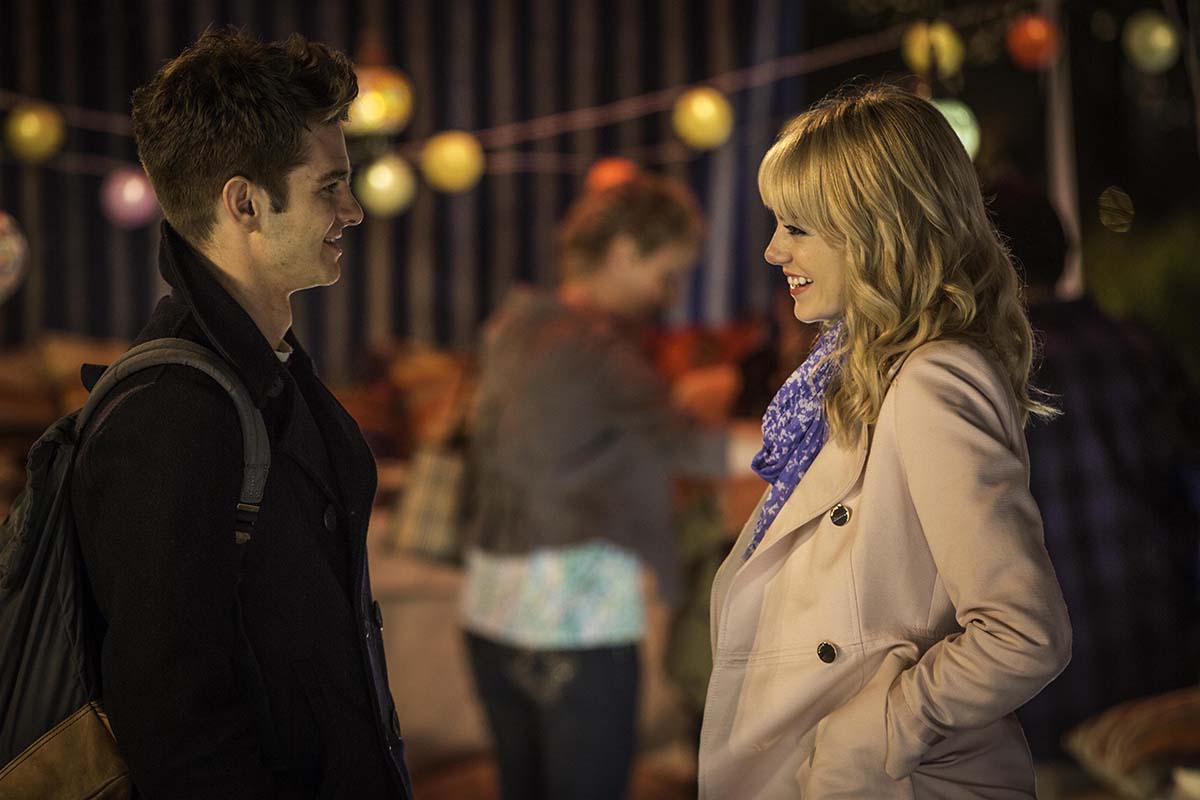 “I had karma with Amy Pascal, who was a mother figure, and we would fight, but ultimately, we loved each other on a deep level,” he noted during the interview. “We tried to meet as much in the middle as we could in terms of why I wanted to do this role, and what her needs were as the head of the studio.”

After portraying Spider-Man for two feature films in 2012 and 2014, respectively, Tom Holland became the next actor to take over the mantle of the web-slinging hero. Despite much fan speculation that Garfield or his spidey predecessor, Tobey Maguire, would make cameos in Holland’s upcoming Marvel flick, the Social Network actor shot those rumors down during the interview.

“I understand why people are freaking out about the concept of that because I’m a fan as well,” he told the outlet. “You can’t help but imagine scenes and moments of ‘Oh, my God, how f—king cool would it be if they did that?’ But it’s important for me to say on the record that this is not something I’m aware I am involved in. But I know I’m not going to be able to say anything that will convince anyone that I don’t know what’s happening. No matter what I say, I’m f—ked. It’s either going to be really disappointing for people or it’s going to be really exciting.”

The Hacksaw Ridge actor previously opened up about taking on the role of the teenaged superhero in the movies, likening the character to one of a “modern myth.”

“I’d been reading the mythologists, Joseph Campbell and James Hillman,” Garfield told The Guardian in December 2016. “And when I took on Spider-Man, I thought, ‘Holy s—t! This is exquisite and terrifying and incredible. I have been given the responsibility of reaching my hand out from the big screen and putting it on [young boys’] shoulders. That is a gift for me and a big burden to carry. And I’m so up for it.’”

He added at the time, “I thought, if I can infuse all this ancient knowledge and wisdom into [Spider-Man], it could be profoundly affecting for young people in the audience. That was always my intention and what I tried to do.” He laughs. Wasn’t that naive? “Yes, of course! I was 25 and I was naive – not because of that, but because I was naive to the whole process of making one of those big-budget films.”