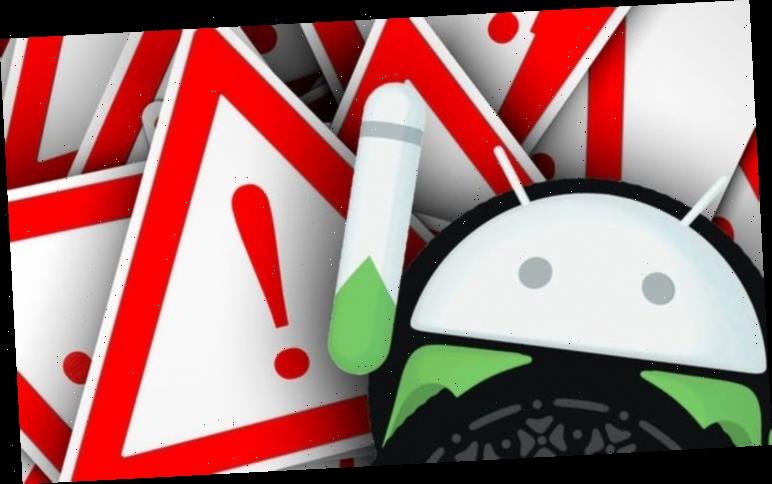 Attacks on Android continue to be unleashed at a terrifying rate. Despite Google doing its best to stop users being targeted by endless malware, it seems cybercriminals are finding ingenious ways of slipping through the net. These new tactics including releasing dangerous apps on unofficial stores and creating rogue applications that mimic well-known brands.

According to a new report from Risk IQ, on rare occasions, these nasty apps even manage to appear on official stores – breaching the robust defences of the Google Play Store.

It can be hard to spot these dangerous apps as they usually appear completely safe but there’s plenty of reasons to be mindful before downloading anything on to your smartphone.

RiskIQ has just released its Mobile Threat Highlights report and it makes for some scary reading.

The biggest issues Android users faced over the past 12 months include adware which fills devices with unwanted advert and horrible fleece ware which can leave phone owners with a huge bill for services that never wanted.

Here are the four biggest threats according to Risk IQ

Adware Agony – Millions of Android users were tricked into downloading 85 adware apps from the Google Play store. Researchers said these apps included popular utilities and games. They served deceptively displayed ads, including full-screen ads, hidden ads, and ads running in the background, enabling them to monetise off of unsuspecting Android users.

Targeting Taxes – In the 2019 tax season, attackers are capitalised by using the brand names of leading accounting firms and tax filing software to exploit users filing their taxes by creating fake mobile apps and landing pages. RiskIQ returned 4,162,450 total mobile apps matching these branded terms in app stores around the world, and 30% of these apps, 1,221,070, were blacklisted. 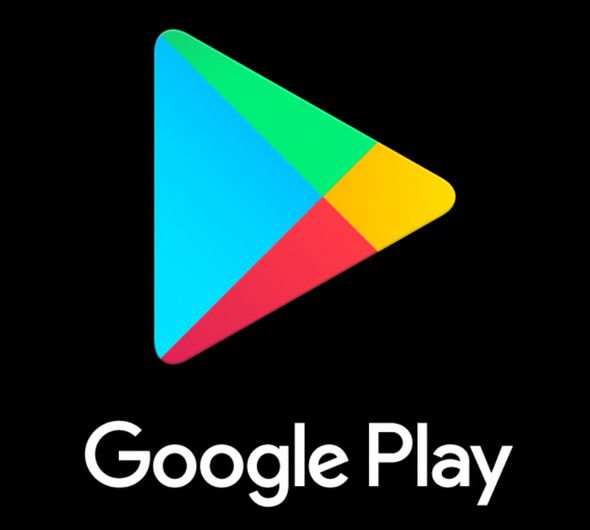 Enter Fleeceware – As RiskIQ’s Evil Internet Minute found that mobile app is blacklisted every three minutes, researchers discovered a new group of Android apps in the Google Play Store known as fleeceware, which severely overcharge users. These apps are available for free or at low-cost, and after a short trial period, begin charging the user hundreds of dollars unless they both uninstall the application and inform the developer they do not want to continue to use the app.

Black Friday Blacklist – To analyse the methods these cybercriminals would employ over Black Friday and Cyber Monday 2019 and where they’re targeting their malicious efforts, RiskIQ ran a keyword query of our unmatched Global Blacklist and mobile app database focusing on the top-10 most trafficked sites on Thanksgiving weekend. These brands had a combined total of 6,353 blacklisted apps that contain their branded terms in the title or description.

Along with revealing the worst threats, RiskIQ has also released advice on how to avoid being targeted by criminals.

In its report the firm said: “Users should be discerning and sceptical when downloading anything and have passive protection such as legitimate antivirus software along with regular backups.

“Luckily, some of these malicious lookalike apps are easy to spot. One potential giveaway is excessive permissions, where an app requests permissions that go beyond those required for its stated functionality. Another is a suspicious developer name, especially if it does not match the developer name associated with other apps from the same organization.

“User reviews and number of downloads, where present, also help to give some level of reassurance that the app is legitimate.

“If you find you have installed an app that spams you with links or tries to force downloads—or it turns out to be a lookalike or disappears after installation or one use—having regular, recent backups lets you wipe the phone and restore it to a safe state.”