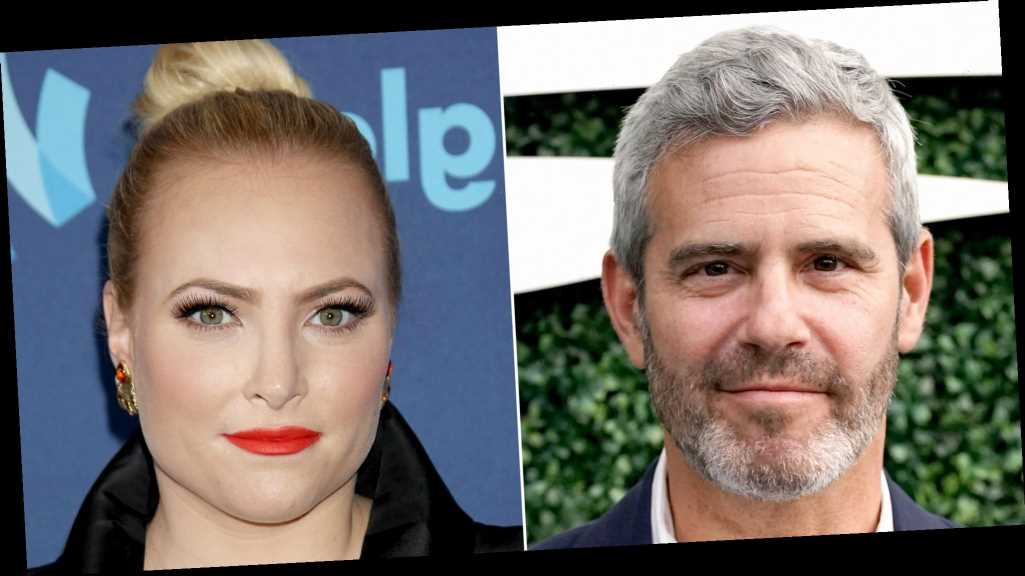 Moving on from The Real Housewives of Orange County? Not so fast. Franchise executive producer Andy Cohen added his opinion into the chatter of fans wanting the show to come to an end.

The Watch What Happens Live With Andy Cohen host, 52, then replied, “I think you mean reBOOT.”

Former ‘RHOC’ Stars: Where Are They Now?

The View cohost, 36, continued the conversation by bringing up another Housewives series.

“I have thoughts…. also since I have both of your attention and currently live in the beltway – please Reboot DC housewives PLEASE,” she added.

The Real Housewives of Orange County first debuted in 2006 and the cast has changed many times over the years. Currently, Braunwyn Windham-Burke, Kelly Dodd, Shannon Beador, Gina Kirschenheiter, Emily Simpson and Elizabeth Lyn Vargas make up the season 15 group.

However, Dodd, 47, and Windham-Burke, 43, butted heads so much throughout the last season (and afterward), with Dodd claiming that the mother of seven faked her alcoholism for a story line, that things may change in the future.

In December 2020, Windham-Burke, who came out as a lesbian the same month, fired back at Dodd’s claims that she was exaggerating her issues with alcohol.

“I’ve learned through others that when people have a hard time with me being sober it’s more about their own issue. Were people in my life telling me to ‘clean up my act,’” she wrote via Instagram at the time. “Hell ya, I was black out drinking most days….did I get sober for the show? Maybe, I knew we were filming soon and I was scared to have what happened the year before (I don’t remember some scenes.) Is there a doubt in anyone’s mind who knows me I’m an alcoholic? No. It’s low, but she’s pretty vile and cruel so it’s not unexpected.”

Tamra Judge, who starred on RHOC from seasons 3 to 14, came to Windham-Burke’s defense following Dodd’s statements. “Who believes anything she says!!!!! Coming from the same person that’s mocking covid,” the mother of two, 53, wrote via Instagram on December 3. “Just another stupid comment out of this ignorant chicks mouth. #STFU.”