Keeping it real. Andy Cohen doesn’t think Jen Shah will return for season 4 of The Real Housewives of Salt Lake City — because of one major potential obstacle.

Mention It All! Real Housewives’ Legal Troubles Through the Years

“She’s being sentenced on December 15, so I don’t know what to say to people who want her on the show,” the Bravo exec, 54, exclusively told Us Weekly on Thursday, November 17, while promoting his partnership with Fresca Mixed. “I hope that she gets no jail time whatsoever and she can come right back … but I have a feeling that she’s not going to be available to be on the show.”

The Utah native, 49, pleaded guilty to conspiracy to commit wire fraud in July after initially entering a not guilty plea following her March 2021 arrest. “I knew this was wrong,” she told the judge at the time. “I knew many people were harmed and I’m so sorry.” She faces a maximum prison sentence of 30 years and five years of supervised release. 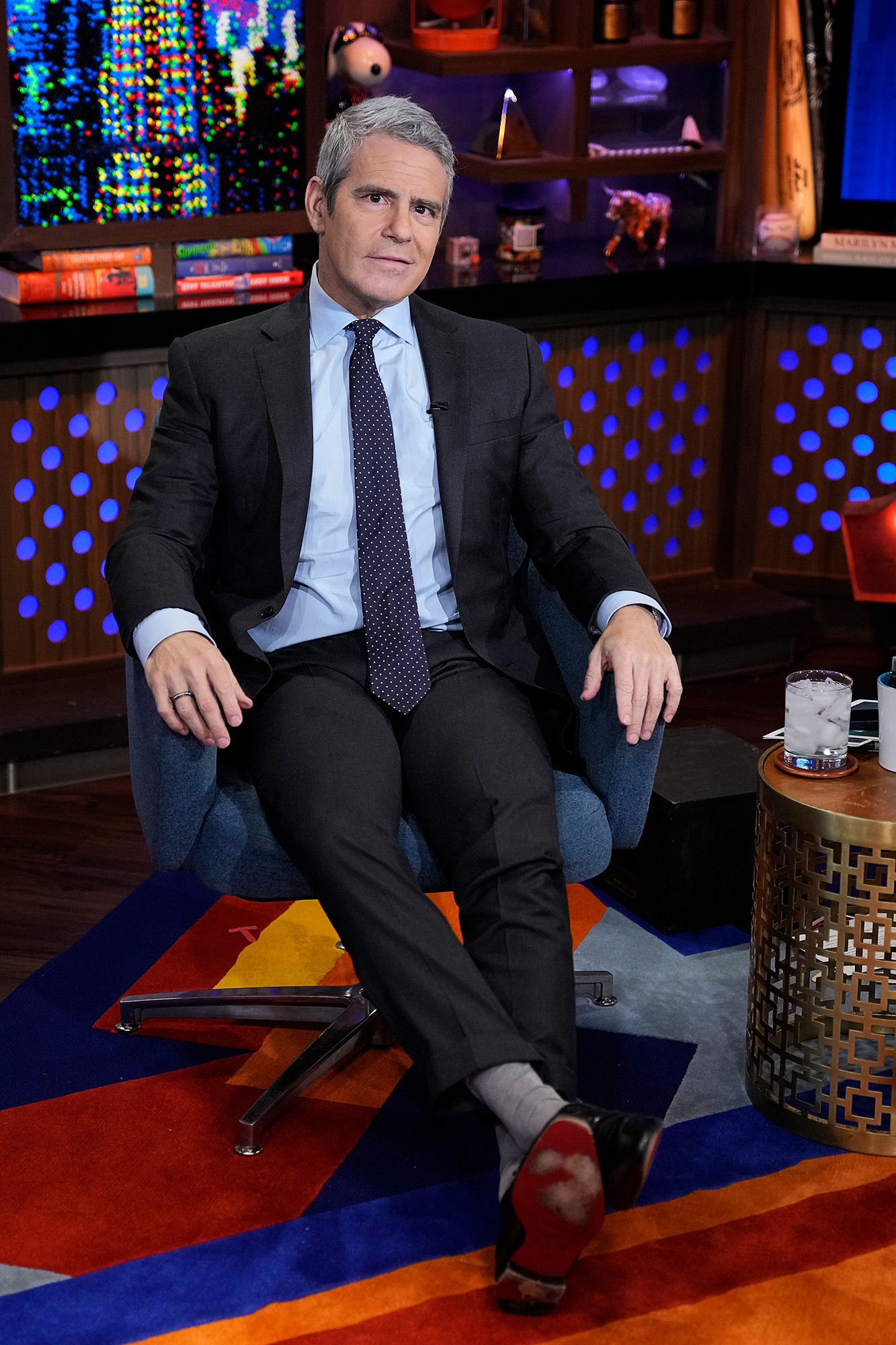 The Most Talkative author first addressed Shah’s future on the show at BravoCon, telling the crowd during his “Ask Andy” panel that he didn’t think she’d be back after season 3. “Once we wrapped she pled guilty, I think that was kind of, unfortunately, the end of, you know, the engagement there,” Cohen said in October. “But I hope to sit down with her and talk to her at some point on camera, because I have a lot of questions for her.”

The former marketing pro has maintained her innocence throughout season 3, which premiered in September. Some of her castmates are still in touch with her, but others — including Lisa Barlow and Whitney Rose — said they haven’t spoken to her since she changed her plea. 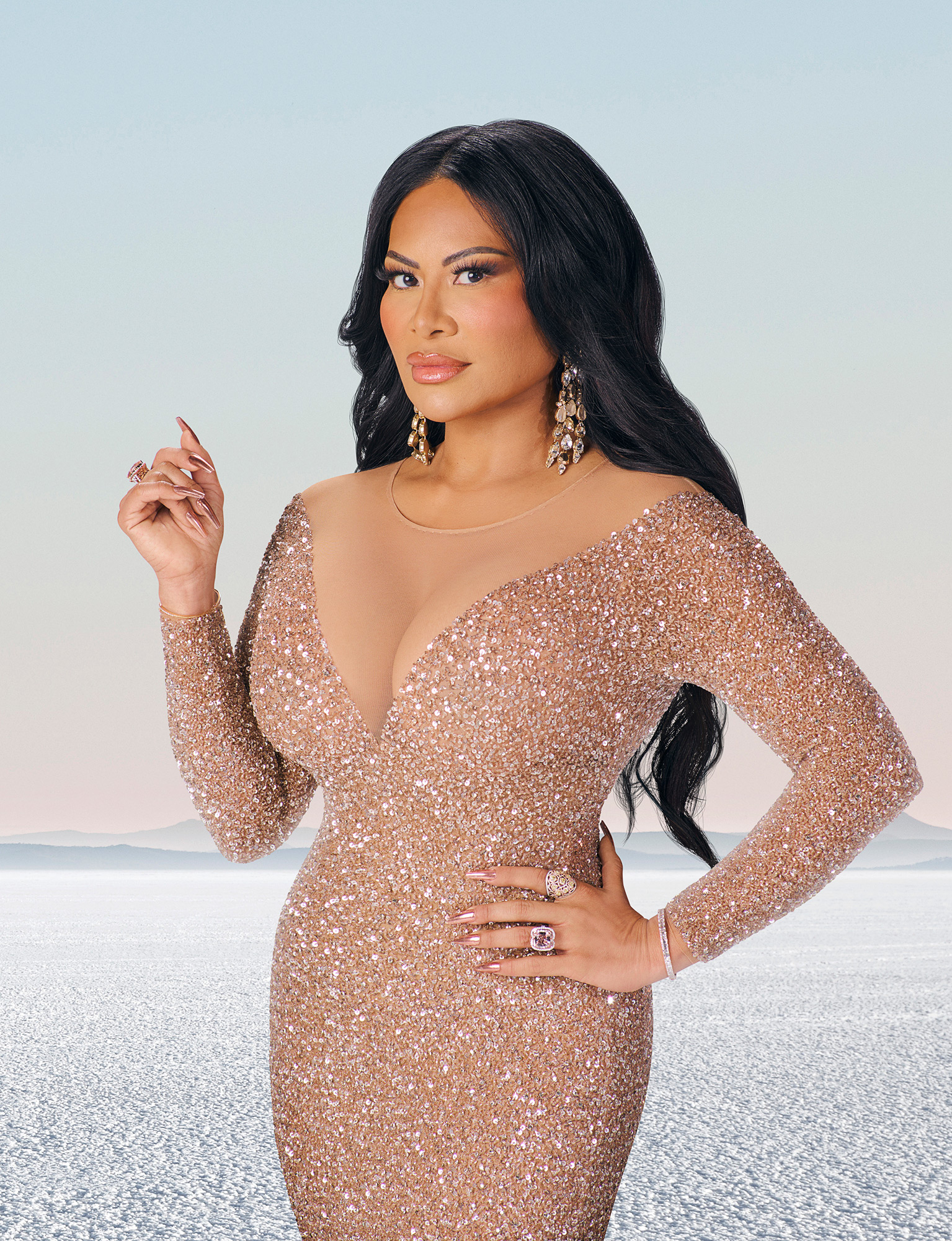 “It would be really nice to be able to sit down with her and have her explain,” Rose, 36, exclusively told Us earlier this month. “She’s accountable to us. We spent all this time with her lying to us, and I wanna hear from her.”

Cohen, for his part, didn’t address whether the RHOSLC ladies will get their sit-down with Shah, but he noted that “tweaks are always good” when speaking about rumors of a cast shakeup on The Real Housewives of Beverly Hills.

As viewers await RHOSLC reunion details, the Superficial author is gearing up for the holiday party season. “You have to get the lighting right, you have to get the music right,” he told Us, adding that Fresca Mixed will play a role in the festivities. “And the drinks that you’re serving — I mean, even before Fresca Mixed, I would’ve been serving Fresca and making them on my own. So, now they made it very easy because I can just dole out the Fresca Mixed Vodka Spritz and Tequila Paloma.”