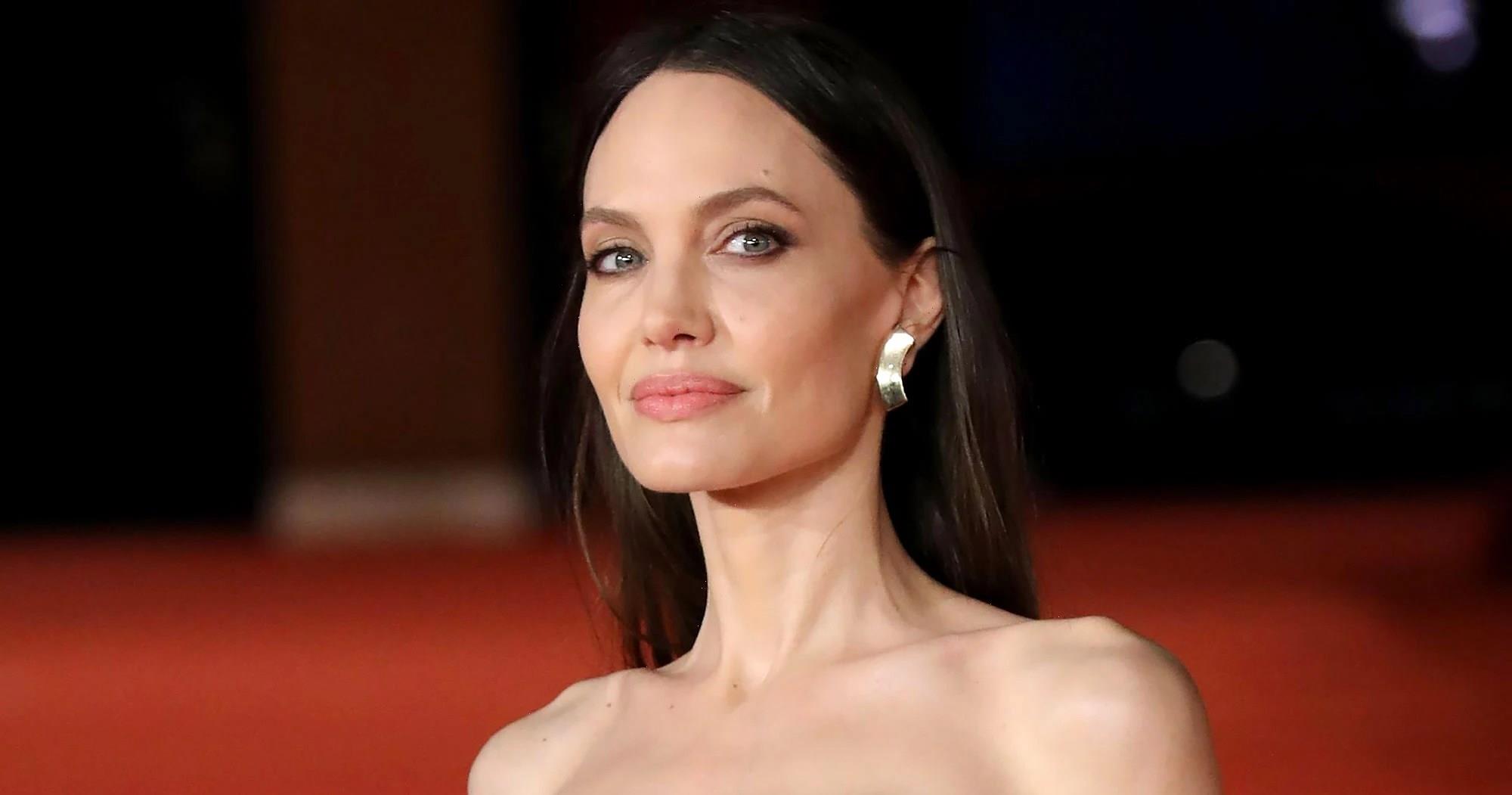 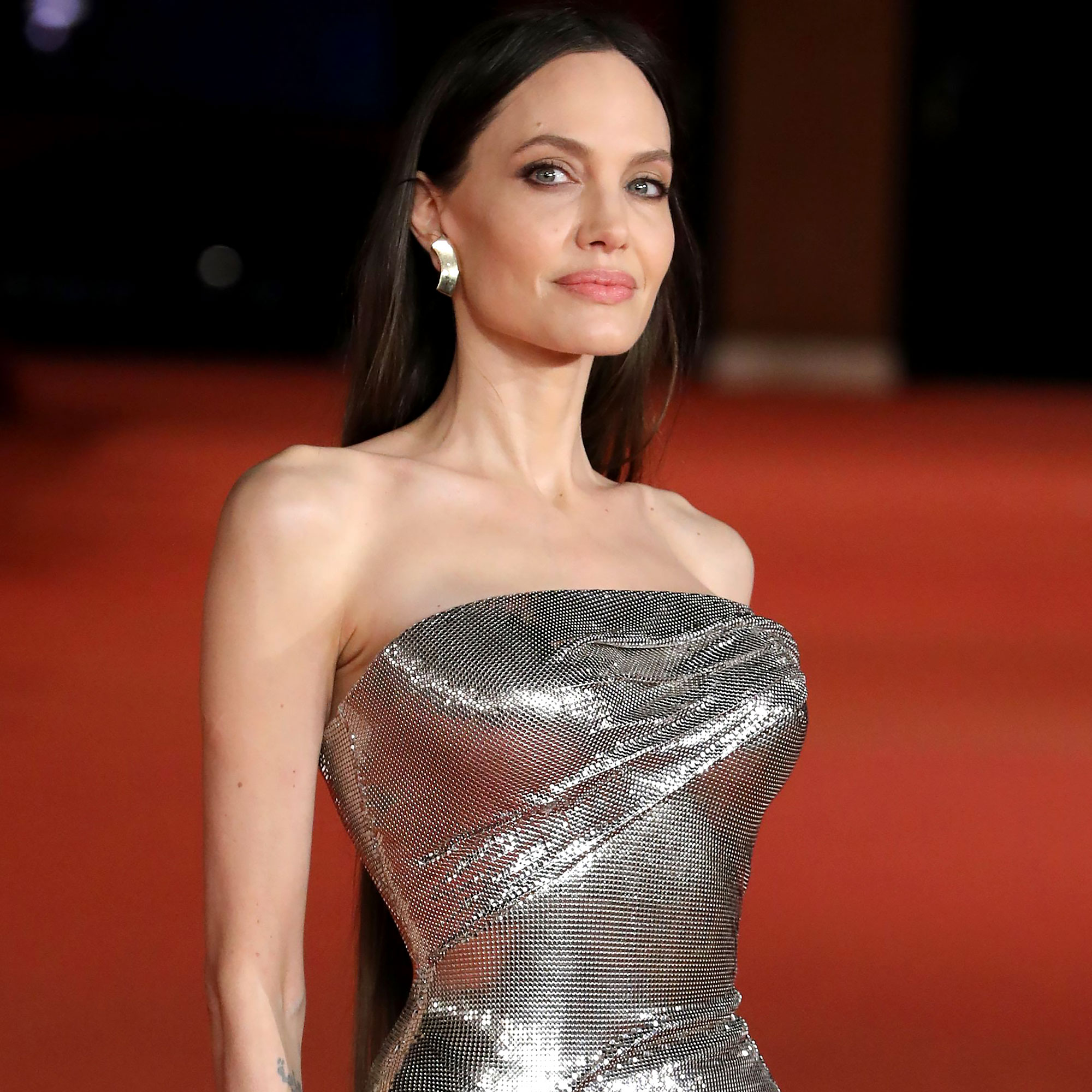 Weighing in. Amid the news that Saudi Arabia, Qatar, Kuwait, Bahrain and Oman have dismissed theatrical releases of Marvel’s Eternals over censorship complaints, star Angelina Jolie opened up about her thoughts on the “ignorant” decision.

Angelina Jolie Through the Years: From Movie Vixen to Mom of 6

“I’m sad for [those audiences],” the Salt actress, 46, told news.com.au during a press conference, which was published on Friday, November 5. “And I’m proud of Marvel for refusing to cut those scenes out.”

The Middle Eastern countries previously refused to screen the MCU flick after insisting that the studio cut the film’s scenes of a same-sex relationship and an onscreen kiss, according to The Hollywood Reporter. The countries requested that Marvel cut such romantic scenes before its global release on November 11. When the studio refused to censor the Chloe Zhao-directed picture, movie theater websites in those countries — where homosexuality is illegal — seemingly deleted Eternals as an upcoming film.

“I still don’t understand how we live in a world today where there’s still [people who] would not see the family Phastos has and the beauty of that relationship and that love,” Jolie, who plays Thena in the film, continued at the time. “How anybody is angry about it, threatened by it, doesn’t approve or appreciate it is ignorant.”

Eternals — which was released in U.S. theaters on Friday, November 5 — made history as the first Marvel movie to prominently feature a same-sex couple. In the film, superhero Phastos (Brian Tyree Henry) even shares a sizzling kiss with his husband, Ben (Haaz Sleiman).

Sleiman, 45, previously gushed over Marvel Studios’ LGBTQIA+ inclusion, telling Variety in October, “[It’s] beyond a dream come true, it’s life-saving. I wish I had that when I was a kid to see this. My god. I wish! Can you imagine how many lives this is going to be saving — kids, young queer folk, who are being bullied, committing suicide, and not seeing themselves being represented? And now they get to see this — it’s above and beyond.”

The Oscar-winning director, 39, for her part, similarly found the film’s representation to be crucial to her vision for the project.

“What’s important is to show that it isn’t about a message we’re trying to put out,” the Nomadland filmmaker told Variety at the time. “I think finding authenticity in moments like that is crucial for me, so it doesn’t feel forced, so you could actually relate to them. That’s the most important thing. It’s not just about being the first. It’s about do you actually feel for them, whether you’re gay or straight or whatever.”