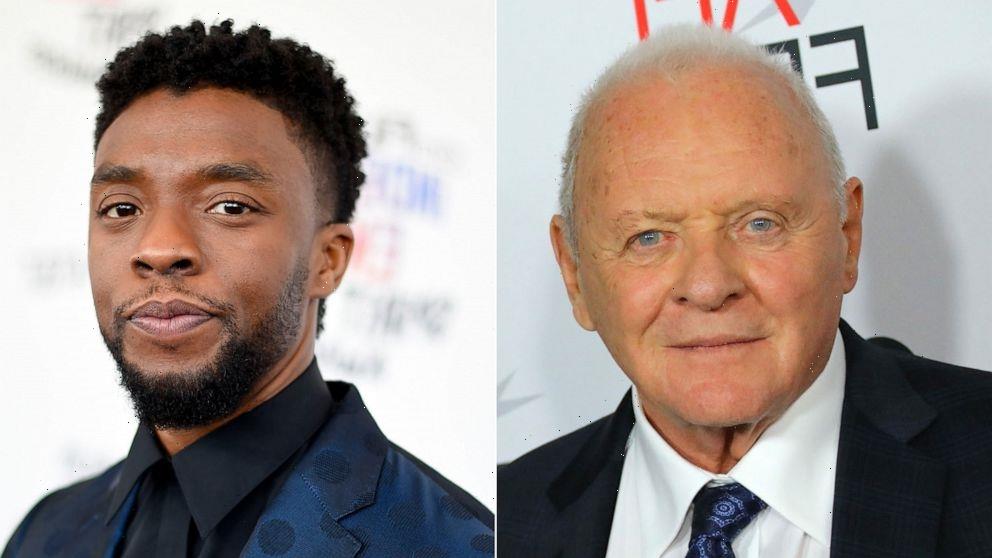 At the 93rd Academy Awards on Sunday night, the Oscar for best actor went to Anthony Hopkins for his performance in “The Father.”

The nomination alone made the 83-year-old the oldest best actor nominee. Upon winning, he became the oldest person of any gender to win an Oscar in an acting category overall.

While Hopkins has been nominated six times for an Oscar over the years, this is his first win since his victory in 1992, for his role as Hannibal Lector in “The Silence of the Lambs.”

The actor was not present to receive the final award of the night or give an acceptance speech. On Monday morning he posted a video of his speech to Instagram.

“At 83 years of age I did not expect to get this award,” Hopkins said from his homeland of Wales. “I really didn’t. I’m very grateful to the Academy and thank you.”

Hopkins took a moment to honor Chadwick Boseman, who was posthumously nominated in the same category for his role in “Ma Rainey’s Black Bottom.”

“I want to pay tribute to Chadwick Boseman who was taken from us far too early,” Hopkins said before reiterating his surprise at the win.

“I really did not expect this, so I feel very privileged and honored. Thank you,” he said.

Boseman died last August after a long battle with colon cancer. He has since been posthumously nominated nearly 50 times for best actor and supporting actor categories.

Due to his previous wins, Boseman was expected to win the Oscar. He is the first Black actor of any gender to receive a posthumous nomination, and the win would’ve made him the third posthumous winner and the fifth Black actor to win best actor in Oscars history.

His win was widely anticipated because of the order in which the final categories were announced. In Oscars prior, best picture is typically the last award. This year, it was announced before best actress and best actor, leading many to suspect that the show planned to end on a historic win.

The outcome has since become a topic of debate, with many people on the internet echoing their surprise at Boseman’s loss.