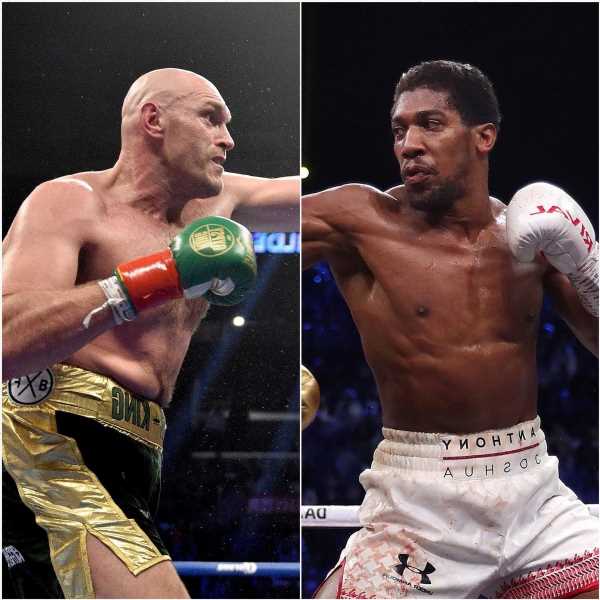 Anthony Joshua was unsurprised at a blockbuster all-British showdown against Tyson Fury falling through but is convinced the fight will happen one day and said: “Whenever he’s ready, we’ll be here waiting.”

A bout that would have had all four major world heavyweight titles at stake seemed to be on the verge of being finalised until it collapsed when Fury was ordered by a United States arbitrator to take on Deontay Wilder again.

Their trilogy contest for the WBC title was moved back to next month after a July date was scuppered when Fury contracted Covid-19, while Joshua will fulfil his WBO mandatory as he faces Oleksandr Usyk on September 25. While Joshua, who also holds the WBA and IBF crowns, is not overlooking the former undisputed world cruiserweight champion, there remains palpable anticipation about a future clash against Fury.

“We were a couple of weeks away and then it came to an end unfortunately. I’ve known this for a long time with Fury, always have something in the background.

“It’s good to study your opponents and learn about them, so, yeah, we know his history. He pulled out of a couple of fights, it just happens. He’s someone who pulls out of fights. Even with the Wilder situation it happened again.

“Good luck to him and we’ll see him some time. We’ll get it on at some stage, we’re professional. Whenever he’s ready, we’ll be here waiting.” 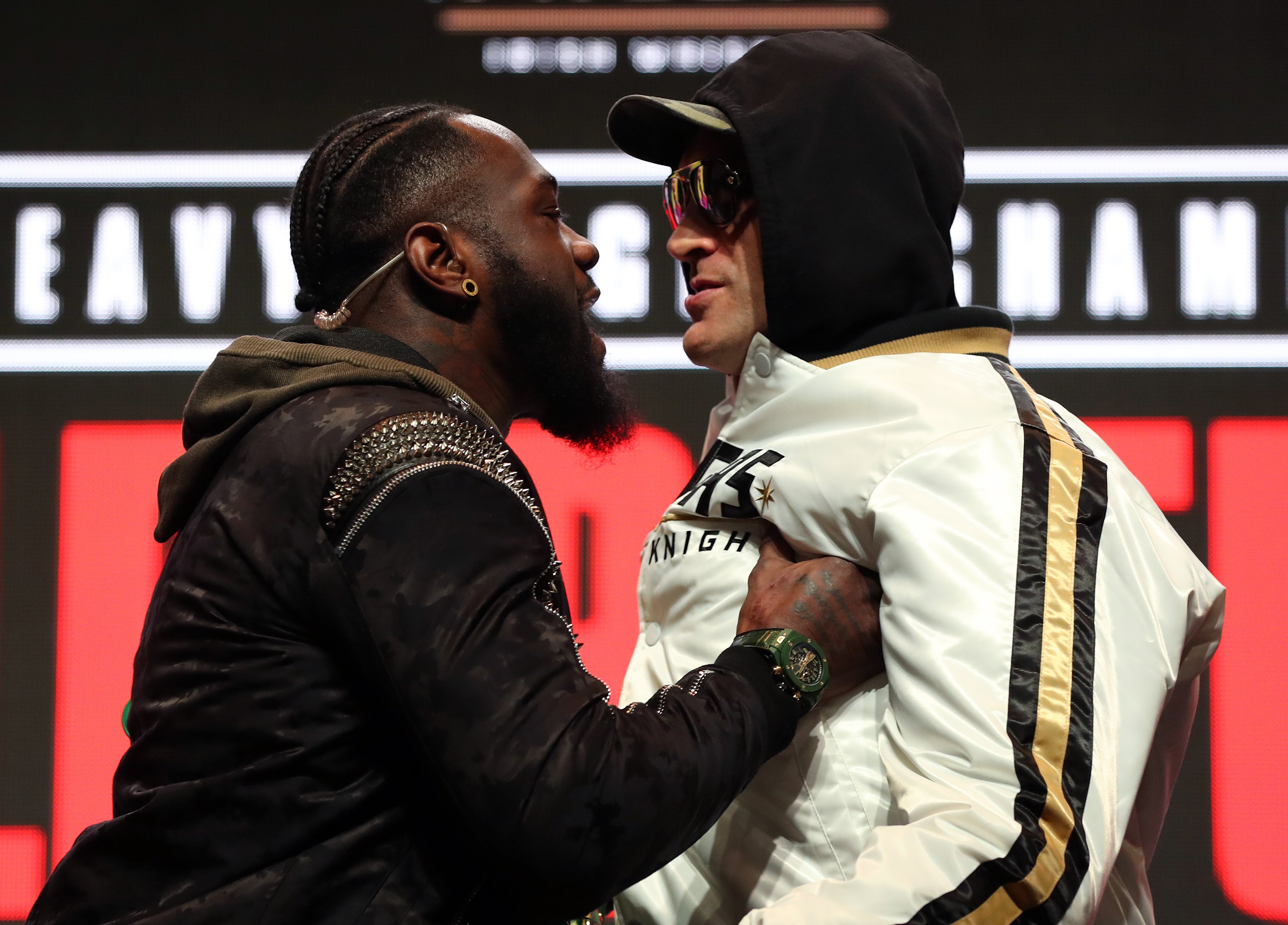 Joshua quipped the breakdown of the highly lucrative confrontation against Fury meant he had to “cancel all my bids on that mansion” but he believes his forthcoming engagement against the unbeaten Usyk is just as momentous.

The Ukrainian, like Joshua a gold medallist at London 2012, has won all 19 of his professional outings – although only two have come in the heaviest division after cleaning up in the weight category below.

His movement and overall skills are rated among the best in boxing although he will be giving up a few inches in height and reach and a lot more in weight against Joshua at Tottenham Hotspur Stadium.

“Look where we are now, Joshua versus Usyk, it’s probably bigger or just as big as (the Fury) fight,” added Joshua, who has won 24 of his 25 fights and insists he is taking nothing for granted in north London later this month.

“There’s a great Ukrainian following in boxing and in the UK and they will be out in force. There will be 50-60,000 Brits who will come out for the fight, it’s a fight with big interest. “Even though it’s not Fury, it’s still a great fight. Even though it’s annoying, I’m glad I can still take on an opponent who makes me want to get up in the morning because I want to improve and get better.

“There’s a lot of talk about size, a good big guy beats a good little guy. If that’s the case why I am getting up in the morning to train? Why am I sitting in ice baths? Why I am passionate about it? Because I’m fighting a good guy.

“We’re still taking on a good fight and I’m looking forward to the challenge.”

:: Book Joshua vs. Usyk now by going to skysports.com/Joshua