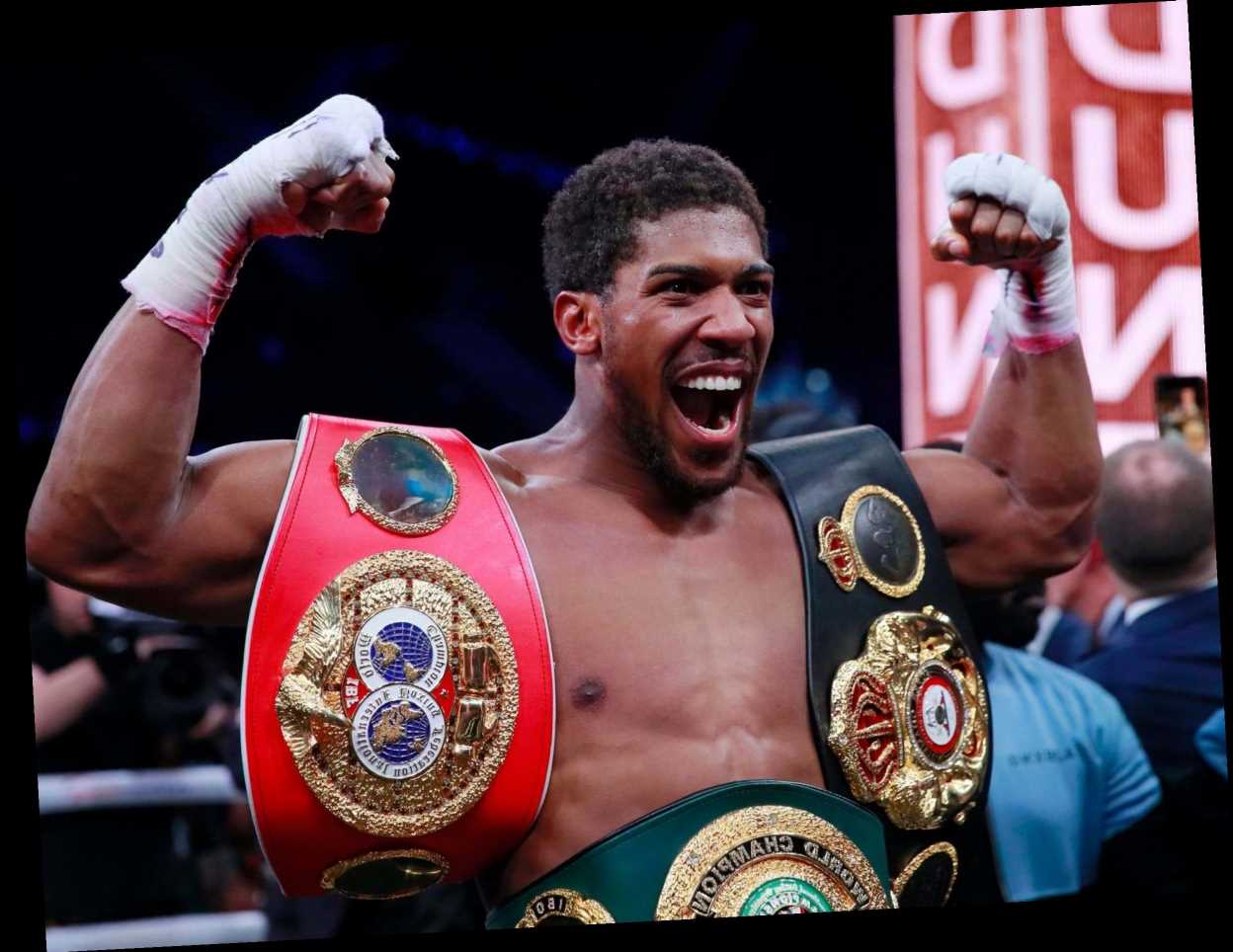 Anthony Joshua would “absolutely butcher” Deontay Wilder if they met in the ring, according to promoter Eddie Hearn.

Wilder was beaten up and stopped by Tyson Fury to relinquish his WBC world heavyweight title last month.

But the American has immediately triggered his rematch clause, with the fight set to take place on 18 July – while Bob Arum has already outlined the Gypsy King’s next three fights.

And while Joshua is focusing on Kubrat Pulev next, with the fight scheduled for 20 June and the IBF, WBO and WBA titles up for grabs, Hearn claims the Wilder fight is still an attractive proposition. 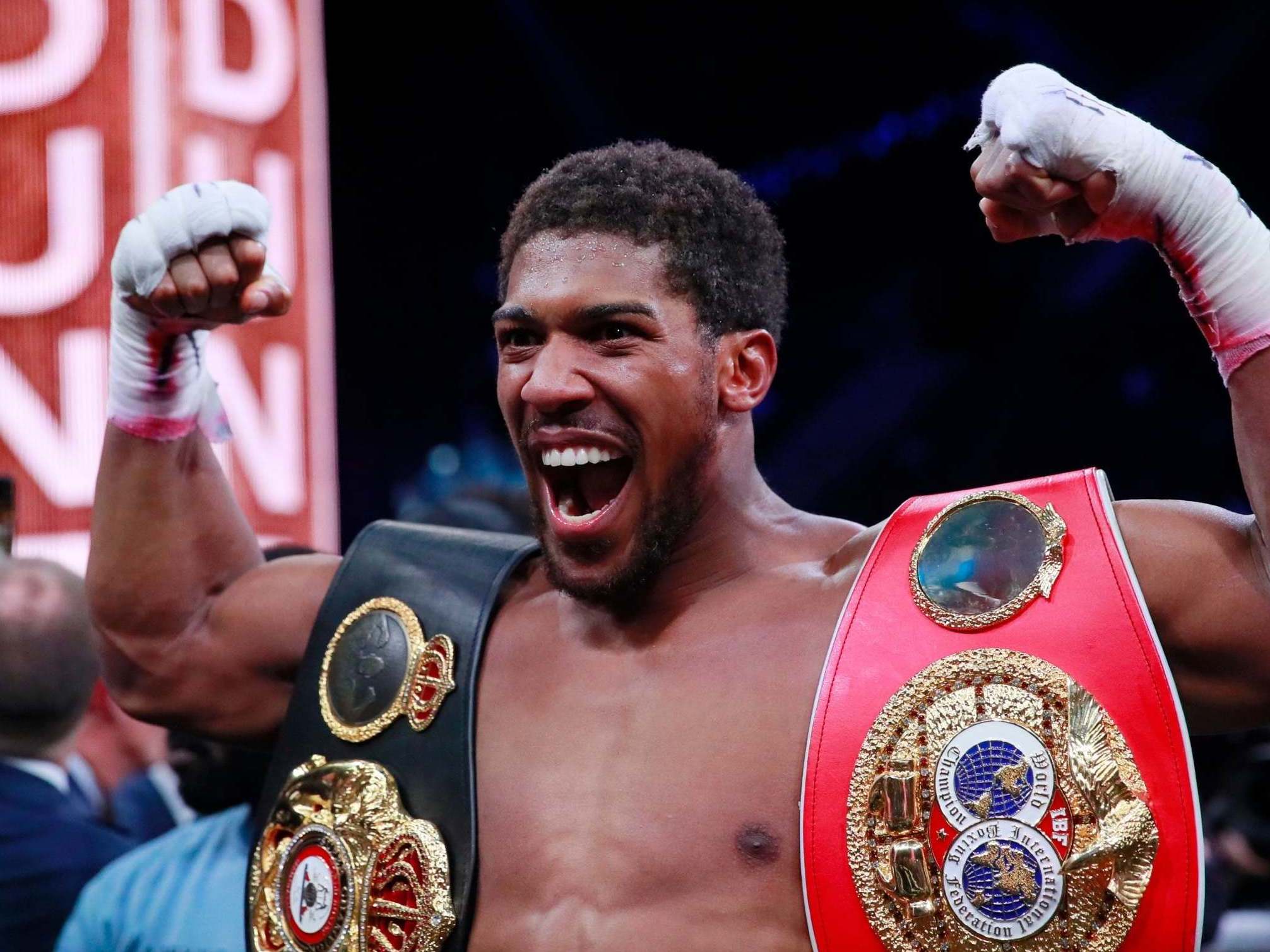 “But now, I just think [Joshua] would absolutely butcher him. But again, still a very exciting fight. I just think that whole thing Deontay had, as well as the punch, was that you have to be careful.

“And Fury just went in and said, ‘I’m not gonna bother being careful and slap you around.’ But Wilder was terrible. Fury was really good, and it was a great game plan.

“But let’s have it right, and I don’t even like saying it because people are like, ‘You’re not giving Fury the credit,’ but Wilder was terrible from the first round.”

Another heavyweight in Hearn’s stable, Dillian Whyte, who is patiently waiting for his opportunity at the WBC belt, will fight Alexander Povetkin in the interim period on 2 May, with Mauricio Sulaiman confirming the situation for the heavyweight contender.

“Tyson Fury is a new champion. He has one year to do any fights he wishes to contract on a voluntary basis,” Sulaiman said.

“Now, Fury apparently has a rematch agreed with Wilder, but can fight Dillian Whyte or he can fight Anthony Joshua.

“He can fight any opponent, as I mentioned.”