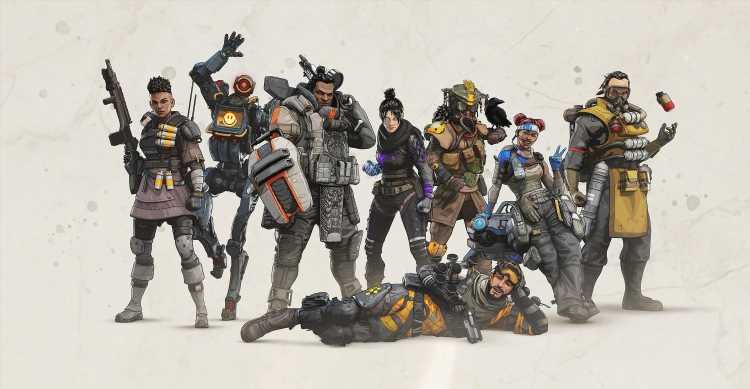 Since its release in February 2019, Apex Legends has become one of the few battle royale games capable of competing in the already populated arena. With tight gunplay, a cast of engaging “legends” to play as, and a frequently rotating “seasons” system, Apex Legends has done a great job keeping players engaged. Now, Apex Legends Season 9 is on the way, including the new legend Valkyrie, as well as the Bocek Bow weapon. Here’s what we know so far.

Titanfall 2 fans will be excited to see some family tie-ins with the latest Apex Legends character, Valkyrie. She’s none other than the daughter of Viper, pilot of the modified Northstar titan.

Valkyrie’s episode of Stories from the Outlands features her history as Viper’s daughter. When he was first contracted with the Apex Predators, she was still a child, thrilled at the idea of piloting a titan on her own.

She tries to follow in her father’s footsteps while he’s out of the house, hopping into Northstar and flying the titan into the skies. She’s quickly caught between two aerial forces, and takes a hit, sending her careening towards the ground.

Viper makes an aerial rescue and jettisons Valkyrie from the cockpit, surviving the crash himself. Then, he leaves to join the Predators. Fans of Titanfall 2 will remember that Viper is killed in combat by Jack Cooper — something Valkyrie holds Apex Predator leader Kubin Blisk personally responsible for.

The Apex Legends Season 9 hero spends her life following Blisk, searching out opportunities for vengeance. When Valkyrie finally gets her chance, Blisk instead convinces her to join the Apex games instead.

With her arrival in Apex Legends Season 9, Valkyrie brings some special new abilities to the field. She has modified her father’s Northstar titan to assist her in combat. Notably, she has access to vertical takeoff and landing jets, as well as a rack of swarm missiles.

Her passive ability, VTOL Jets, allows Valkyrie to use her jetpack to fly. Her fuel is limited, but it will refill over time — perhaps somewhat like Rampart’s regenerating deployable cover.

Valkyrie’s tactical ability is Missile Swarm. This one is fairly straightforward as well — Valkyrie can fire a swarm of mini-rockets that will deal damage and “disorient” the enemy. Based on the trailer it seems as if it may be akin to a brief stun and shake.

The Apex Legends Season 9 arrival has an interesting ultimate ability. This one, entitled Skyward Dive, allows Valkyrie and her allies to launch into the air and dive, as if they’d utilized a jump balloon. Pretty handy for repositioning or reaching the arena before the circle closes. 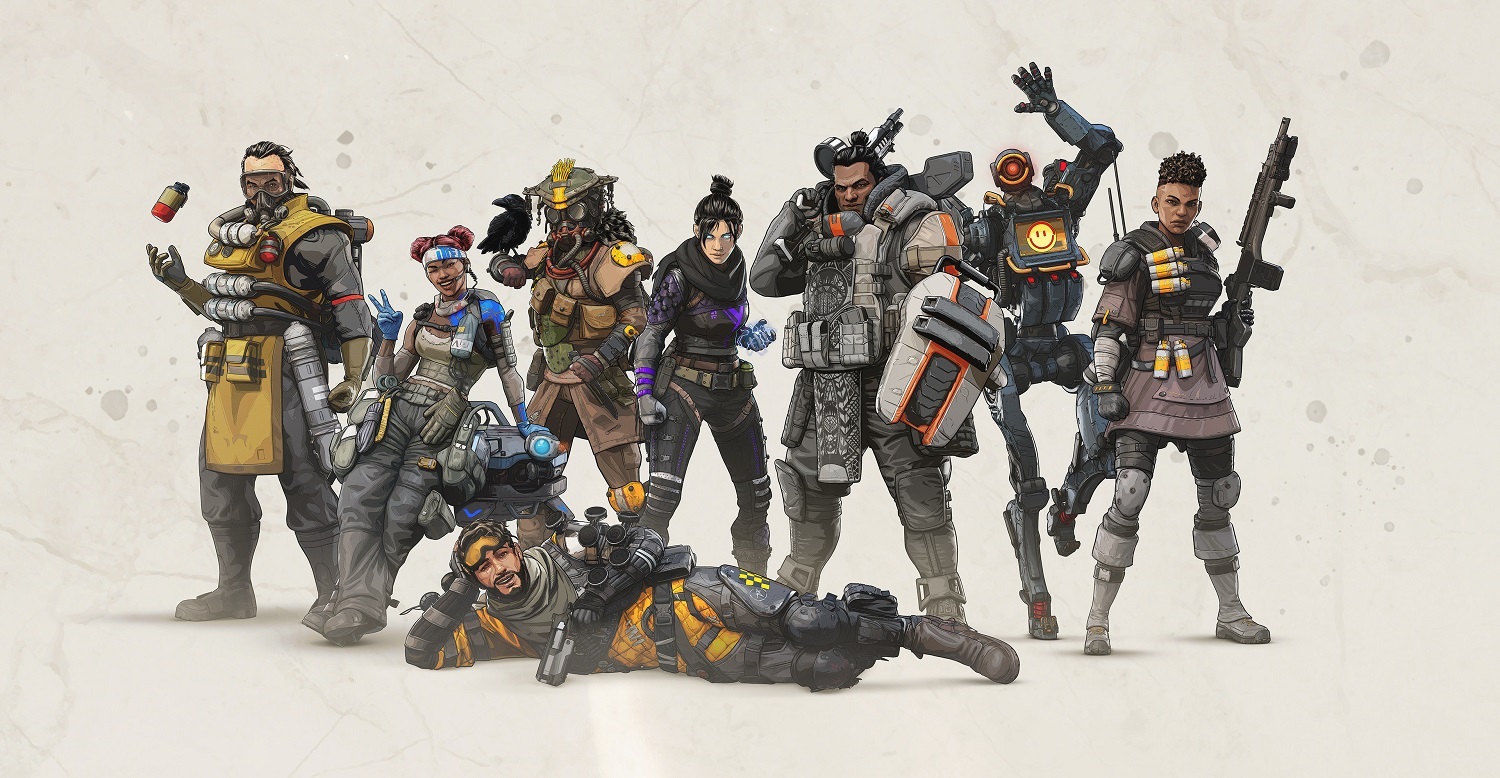 Alongside Valkyrie’s arrival, Apex Legends Season 9 is also introducing arena mode and the new Bocek Compound Bow weapon. The Bocek Bow looks like it will take patience and practice to master, give its long range and travel time, but lethal damage.

Rock Paper Shotgun broke down the bow’s damage increments, noting that its minimum body shot damage is 30, with a maximum of 70, and a headshot damage maximum of 122.5. The longer one draws the bow, the better the accuracy and damage. The Bocek Bow will also sport its own unique arrow ammunition, and fired arrows can be retrieved from bodies and terrain.

Additionally, the Apex Legends Season 9 weapon will feature two hop-up slots and two hop-ups to utilize alongside them. These are shatter cap rounds, which split upon firing in a manner similar to the shotgun. This is also for use on the 30-30 Repeater.

The second hop-up is deadeye’s tempo, which increases fire rate when the player releases their shot at the appropriate time. This can also be installed on your Sentinel.