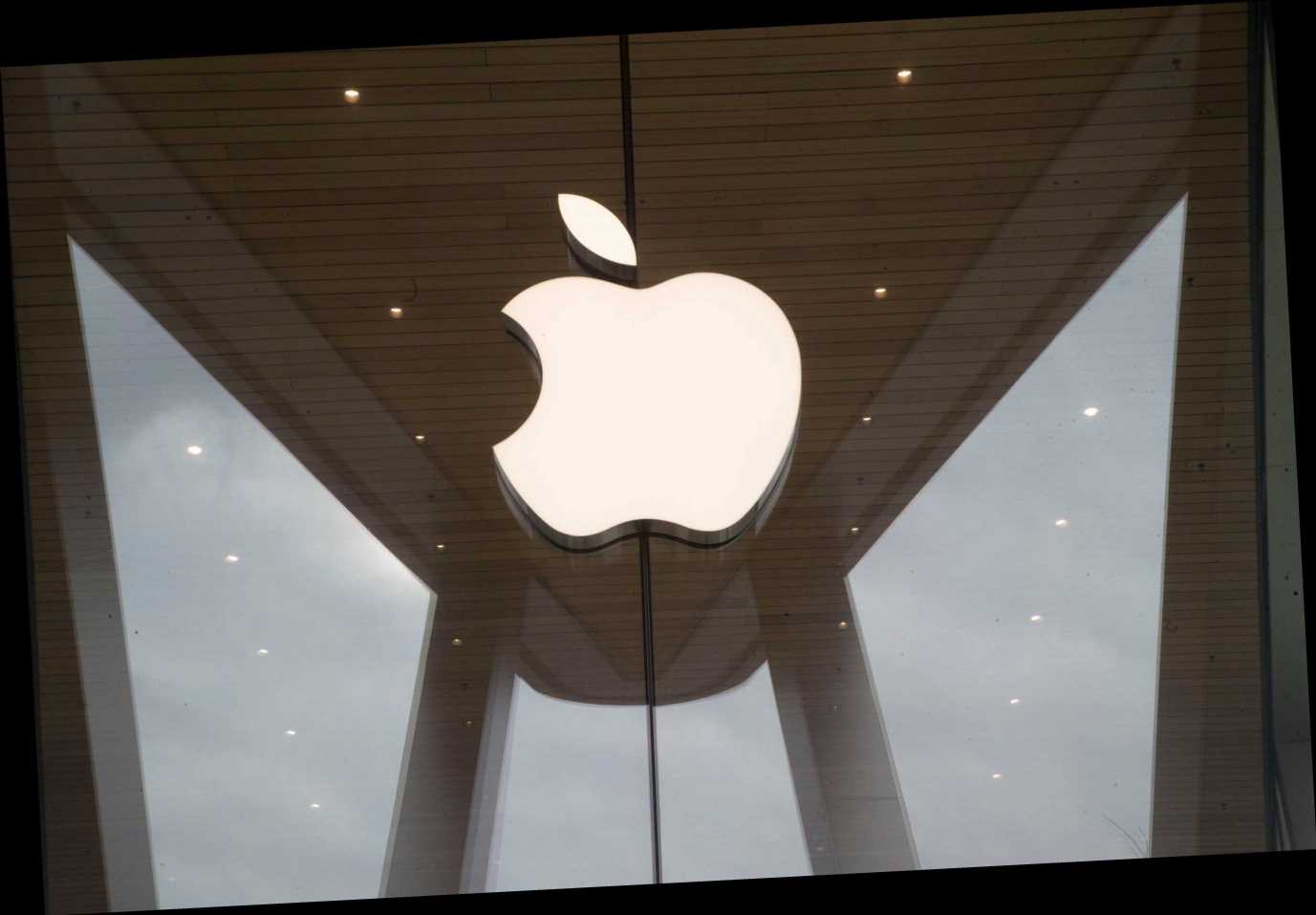 Apple is among a growing list of companies who are canceling their plans to participate at South by Southwest in Austin, Texas amid coronavirus concerns, Variety reports. The annual music, technology and entertainment festival’s 2020 event runs from March 13th-22nd.

The tech giant joins Facebook, Twitter and TikTok, who have all pulled out of their scheduled SXSW events. Variety also noted that Netflix and Amazon Studios have also recently nixed their SXSW plans. Netflix had five film screenings and a #BlackExcellence series panel scheduled. Meanwhile, Amazon had two screenings with panels planned.

SXSW organizers say the fest will go forward and on Wednesday, Austin public health officials backed the decision, saying that canceling the event would not make the city any safer.

“Right now, there is no evidence that closing South by Southwest or other activities is going to make this community safer. We are constantly monitoring that situation,” Dr. Mark Escott, interim medical director and health authority for Austin Public Health said, via Austin American-Statesman, adding they’ve assembled a panel of health officials to evaluate the situation. “And if there’s any evidence that our community will be safer by closing down public events, we’ll do that.”