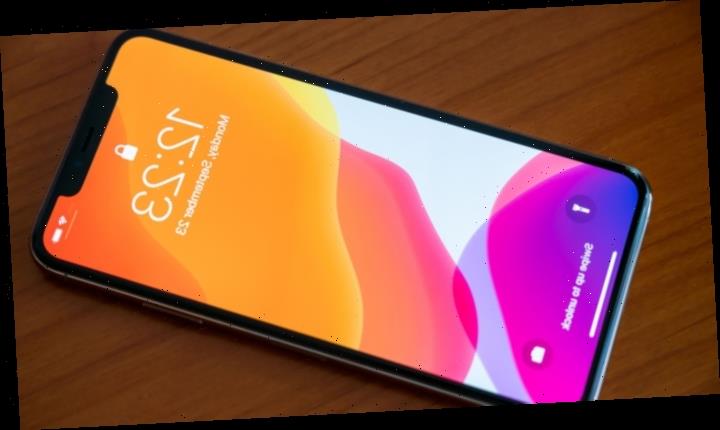 The coronavirus’ impact on Apple’s current-quarter results is shaping up to be worse than previously expected: According to data from the Chinese government released Monday, iPhone unit sales in the country dropped by more than half in February.

The tech giant last month already warned investors that the coronavirus would hurt sales in China and lead to iPhone manufacturing delays. For the month of February, iPhone sales fell 61%, from 1.27 million a year earlier to 494,000, according to figures from the China Academy of Information and Communications Technology (CAICT). Apple’s stores in China were closed because of the virus for about two weeks in February.

Overall, a total of 6.34 million smartphones were sold last month in China, down 55% year over year, to its lowest point in eight years, per CAICT data.

Prior to the coronvirus outbreak, Apple had forecast $63 billion-$67 billion for its fiscal 2020 second quarter, which ends March 28. Now, with the latest data, analysts cut estimates again.

Citing the spread of the COVID-19 outbreak and the data from China, UBS Securities analyst Timothy Arcuri cut iPhone unit sales estimates from 43 million to 40 million for the March 2020 quarter and reduced revenue estimates from $61.2 billion to $59.5 billion.

The UBS analyst maintained a “buy” rating on Apple stock but cut 12-month price target from $355 to $335 per share. “We see near-term uncertainty but long-term opportunities from 5G and foldable phones, wearables growth given low attach-rate, and traction of new services are unchanged,” Arcuri wrote in a research note Monday.

Apple shares declined 7.9% Monday, to close at $266.17 per share, roughly in line with a broader drop in financial markets over continued coronavirus worries.

Others on Wall Street remain bullish on Apple’s long-term outlook despite the selloff. “While this is very nervous time for consumers, companies, investors, etc., we caution that Chinese demand in the March quarter is not the trend, but a ‘shock event’ that we believe will be short-lived as normalized iPhone demand trends start to take hold” in the second half of the year in China and across the globe, Wedbush Securities analyst Dan Ives wrote in a note to clients.

In maintaining an “outperform” rating on Apple shares, Ives wrote, “we continue to focus on the golden installed base, pent-up iPhone upgrade demand activity, and 5G supercycle (remains intact) on the horizon as key to our bull thesis, along with the $50 billion+ annual services business.”