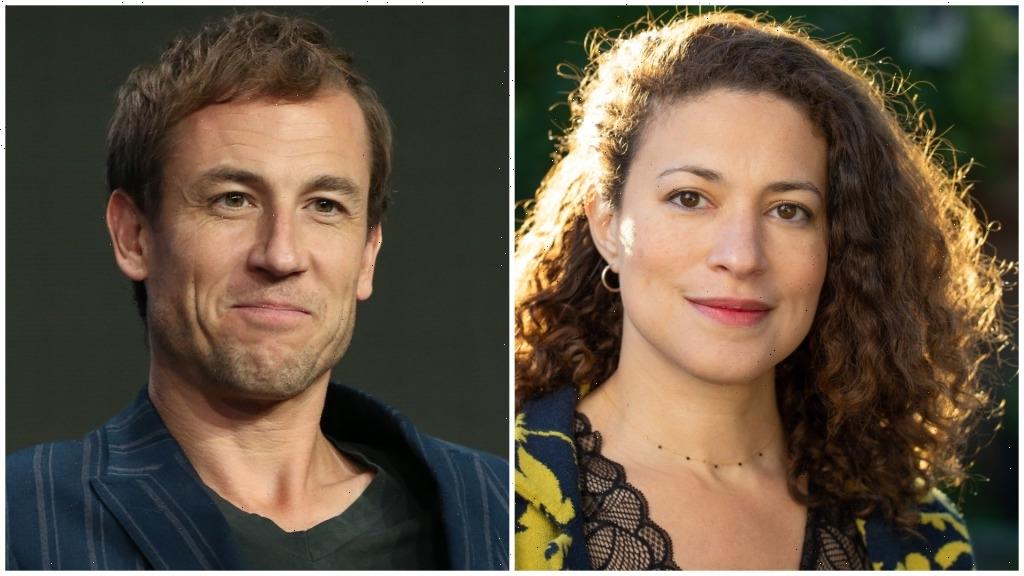 Apple has ordered the limited series “Manhunt,” which tells the story of the hunt for U.S President Abraham Lincoln’s assassin, John Wilkes Booth.

The series hails from Monica Beletsky and is based on the book “Manhunt: The 12-Day Chase for Lincoln’s Killer” by James Swanson. Tobias Menzies will star as Edwin Stanton, Lincoln’s War Secretary and friend, who was driven nearly to madness by the need to catch Booth and to carry out Lincoln’s legacy. According to an individual with knowledge of the project, it will also feature Black historical figures, including Mary Simms, a former slave of the doctor who treated Booth’s injury and gave him safe harbor after his crime.

The series marks the first order under Beletsky’s overall deal with Apple, which was recently renewed. Beletsky is the writer, executive producer, and showrunner on “Manhunt.” Carl Franklin will direct and executive produce. Layne Eskridge executive produces along with Swanson, Michael Rotenberg and Richard Abate of 3 Arts, and Frank Smith and Naia Cucukov of Walden Media. The series is produced by Apple Studios and Lionsgate in association with POV Entertainment, Walden Media, and 3 Arts Entertainment.

“Manhunt” marks the latest high-profile period piece for Menzies. He recently played Prince Philip in Seasons 3 and 4 of “The Crown” on Netflix, for which he won the Emmy for best supporting actor in a drama in 2021. He is also known for starring in the hit Starz historical drama “Outlander” and for his roles as Edmure Tully in “Game of Thrones” and Marcus Junius Brutus in HBO’s “Rome.”

He is repped by Conway Van Gelder Grant in the UK and WME in the US.

Beletsky previously received an Emmy nomination in the best limited series category in 2017 for her work on the FX series “Fargo.” She is also known for her work on shows like “The Leftovers,” “Parenthood,” and “I Am the Night.”

She is repped by attorney Tara S. Kole