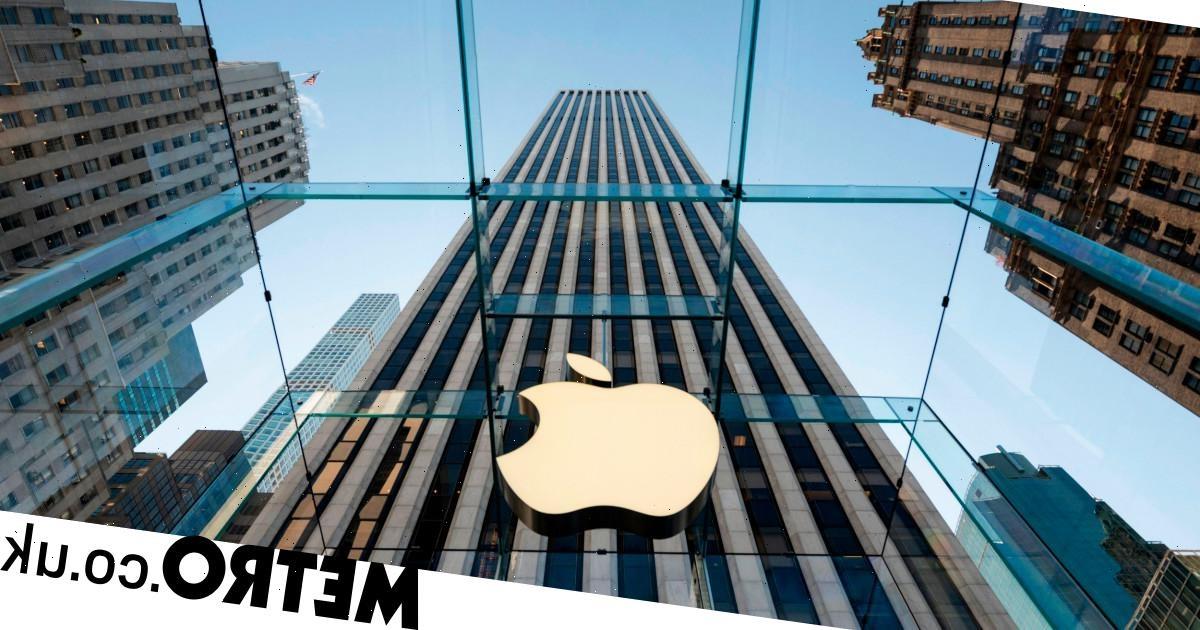 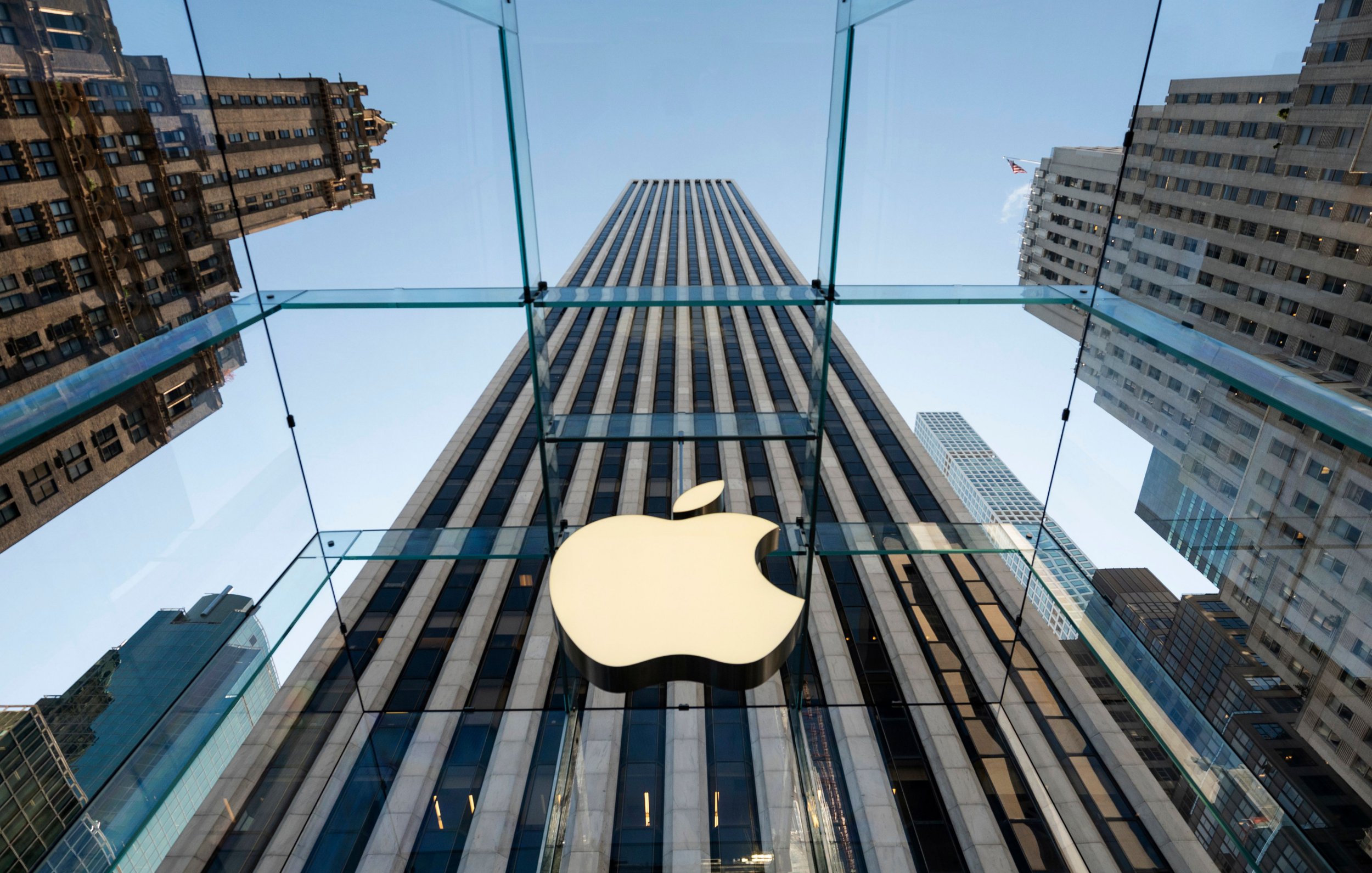 Apple has paid millions of dollars in settlement money to a woman in Oregon after explicit pictures from her iPhone were uploaded to social media by repair technicians.

The images, along with a sex video, were uploaded to the woman’s Facebook profile and made to look like she had shared them on purpose.

She was only made aware the content had been posted when friends contacted her to tell her about them.

According to legal filings, obtained by the Telegraph, this caused ‘severe emotional distress’ and led to the woman suing Apple.

She had sent her iPhone in to an Apple-approved repair contractor called Pegatron Technology Service in California on January 14, 2016.

And while the tech giant settled with the tech giant for a multi-million dollar amount – Apple was never explicitly named in the suit. The purpose in doing so was to keep the matter confidential.

However, attorneys in a separate and unrelated case regarding Apple and Pegatron referenced the incident in their legal filings and named the company as ‘clearly Apple’.

In a statement provided to the Guardian, Apple confirmed the incident and said it has since strengthened its ‘vendor protocols.’

‘We take the privacy and security of our customers’ data extremely seriously and have a number of protocols in place to ensure data is protected throughout the repair process,’ an Apple spokesperson said.

‘When we learned of this egregious violation of our policies at one of our vendors in 2016, we took immediate action and have since continued to strengthen our vendor protocols.’

In the years since 2016, Apple has continued to push out greater privacy controls for the iPhone.

This week, the company announced iOS 15 which brings in features like an App Privacy Report which gives a breakdown of what data apps are tracking. A new iCloud+ option includes a feature called ‘Private Relay’.

According to Apple: ‘Private Relay ensures all traffic leaving a user’s device is encrypted, so no one between the user and the website they are visiting can access and read it, not even Apple or the user’s network provider.

‘All the user’s requests are then sent through two separate internet relays. The first assigns the user an anonymous IP address that maps to their region but not their actual location.

‘The second decrypts the web address they want to visit and forwards them to their destination. This separation of information protects the user’s privacy because no single entity can identify both who a user is and which sites they visit.’

But, while Apple does what it can to provide privacy tools on the devices, it is also trying to limit who can actually repair iPhones.

And the case above undermines the company’s argument for only allowing approved repair shops to fix the gadgets.