King Charles III: Well wisher tells monarch 'you will do it'

Prince Harry and Meghan Markle’s two children Archie and Lilibet Mountbatten-Windsor were the highest-ranking royals in the line of succession to be without titles during the reign of Queen Elizabeth II. But now King Charles III has begun his reign, there have been several key title changes for some members of the Royal Family.

Are Archie and Lilibet now Prince and Princess?

The Letters Patent issued by King George V in 1917 stipulates who gets a royal title within the Royal Family.

When they were born, Archie and Lilibet were great-grandchildren of the monarch, meaning they could not be a Prince or Princess.

The monarch’s children and grandchildren through the male line are eligible for Prince or Princess titles, and through their father Prince Harry, Archie and Lilibet are now eligible. 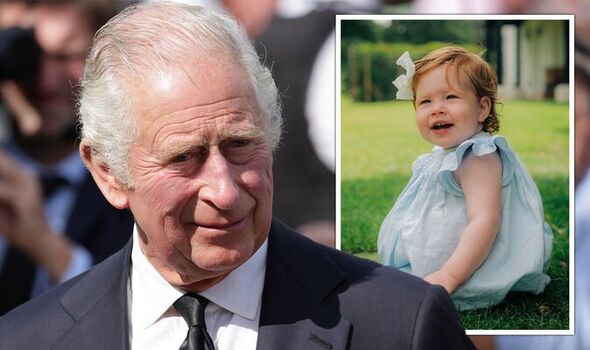 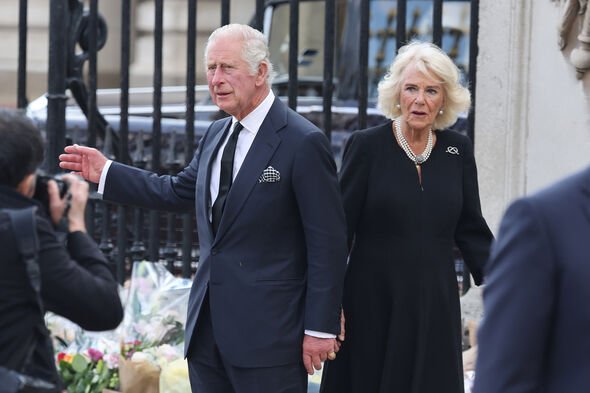 However, it remains to be seen whether the royal children will use their titles going forward or remain Master and Miss.

Many were shocked when it was announced neither Archie nor Lilibet would have any royal titles when they were born in 2019 and 2021 respectively.

As the son of a Duke, Archie was eligible to be styled as the Earl of Dumbarton, while Lilibet could have used the title of Lady. 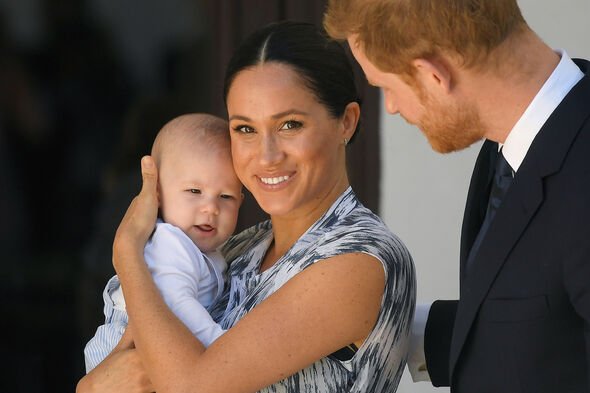 What is the King George V Letters Patent?

The late Queen Elizabeth II amended this rule to include all of the children of the eldest son of the Prince of Wales.

For this reason, all of the Cambridge children hold Prince or Princess titles, whereas previously only Prince George would have been eligible. 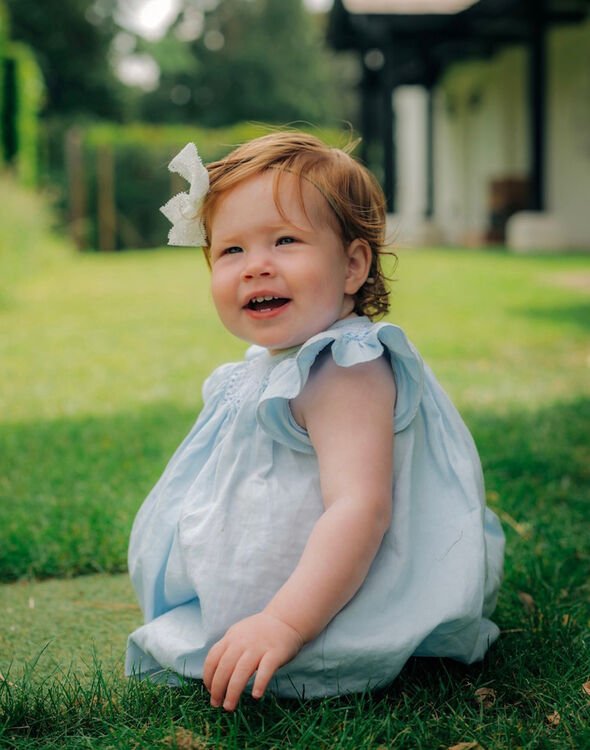 How have other royal titles changed?

Now he is King, Charles is known by the style of ‘His Majesty’ and his previous titles have reverted to the Crown.

Charles’ wife Camilla is now Queen Consort and she also holds the style of ‘Her Majesty’.

As heir apparent to the throne, Prince William became the Duke of Cornwall upon the accession of his father on September 8.

His royal title is now Duke of Cornwall and Cambridge, reflecting the new Dukedom and the Cambridge Dukedom he has held since marriage in 2011.

Kate Middleton is now the Duchess of Cornwall and Cambridge, and her three children have also seen title changes.

At a later date, William will likely be appointed Prince of Wales, while his wife will hold the Princess of Wales title her late mother-in-law famously held.