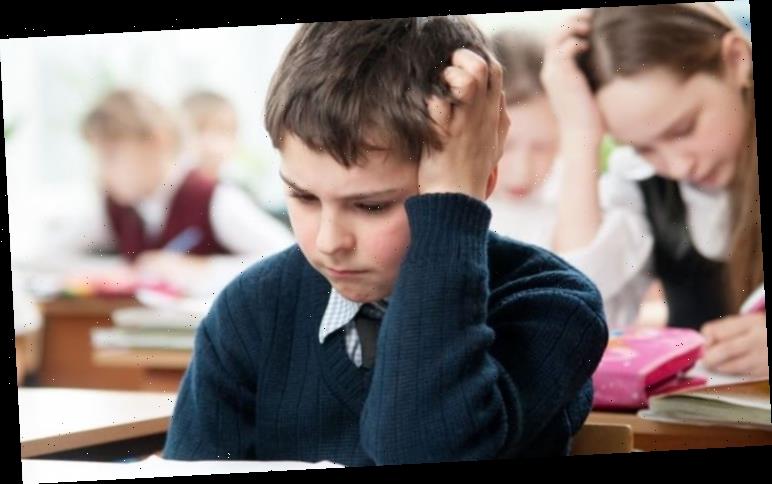 Schools have closed in the UK for most children, just one day after they returned from the Christmas holidays. Boris Johnson announced the news in a national broadcast on Monday, hours after schools closed on the first day of winter term, causing mass confusion and uproar across the country amid fears of Covid exposure. The new lockdown, which echoes those of the other home nations, will mean millions miss out on traditional examinations.

Sats are the first core exams children sit in the educational careers.

These assessments cement work done early on for year 2 students, and round off primary education for those in year 6 before the move to Key Stage Three.

Children across the country won’t sit them this year, however, as ministers have cancelled Sats along with GCSE’s and A-Levels. 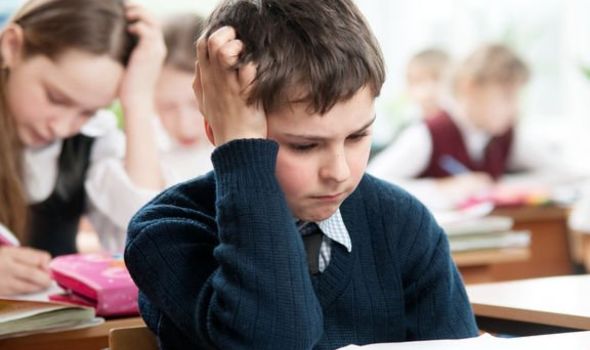 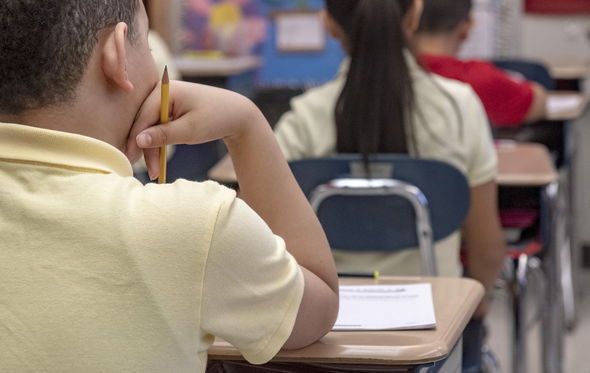 He told the Commons the Government would put its trust in “teachers, rather than algorithms.”

As such, he confirmed summer exams would not take place across the key stages.

He joins the education secretaries in Northern Ireland, Scotland and Wales, who have already announced the same. 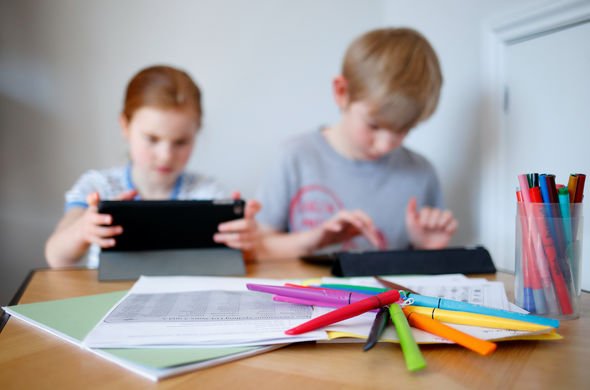 Mr Williams said last year’s plans, which awarded grades using an algorithm instead of teacher assessments, did “not deliver what they needed”.

He added both “students and parents” felt the impact of the decision, which drew condemnation across the political spectrum.

He didn’t confirm what would replace them but confirmed there were alternative plans in the works.

Mr Williams told the Commons: “Although exams are the fairest way we have of assessing what a student knows, the impact of this pandemic now means that it is not possible to have these exams this year.” 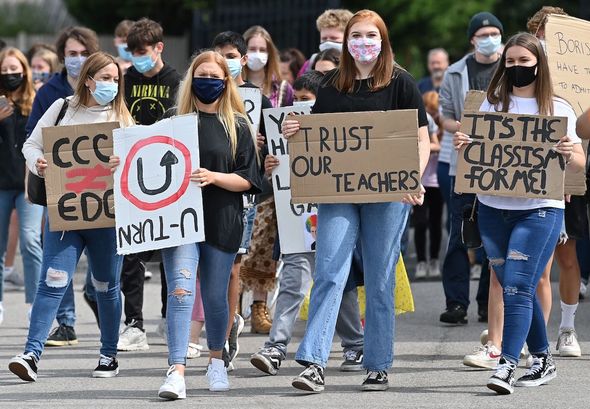 “I can confirm that GCSEs, A-levels and AS level exams will not go ahead this summer.

“This year, we’re going to put our trust in teachers, rather than algorithms.”

The Department of Education and Ofqual have drawn up “contingency options” for student grades this year.

Other examination boards and teaching organisations also added their input for the plans, which will be “finalised soon”.

The Secretary of State did confirm he would use a form of teacher assessment instead.

He said: “I can confirm now that I want to use a form of teacher-assessed grades, with training and support provided to ensure these are awarded fairly and consistently across the country.”

She added: “Once again, where the secretary of state goes, chaos and confusion follows, and it’s children, families and education staff across the country who pay the price for his incompetence.”