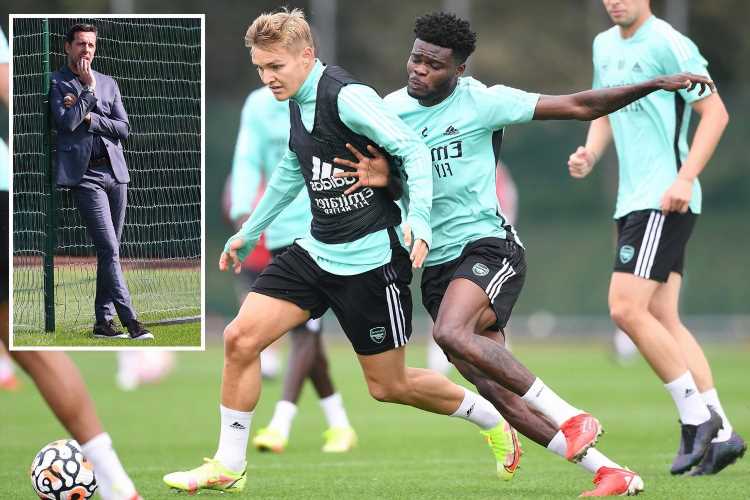 The controversial technical director was seen leaning against a post at London Colney as Arteta put his men through their paces. 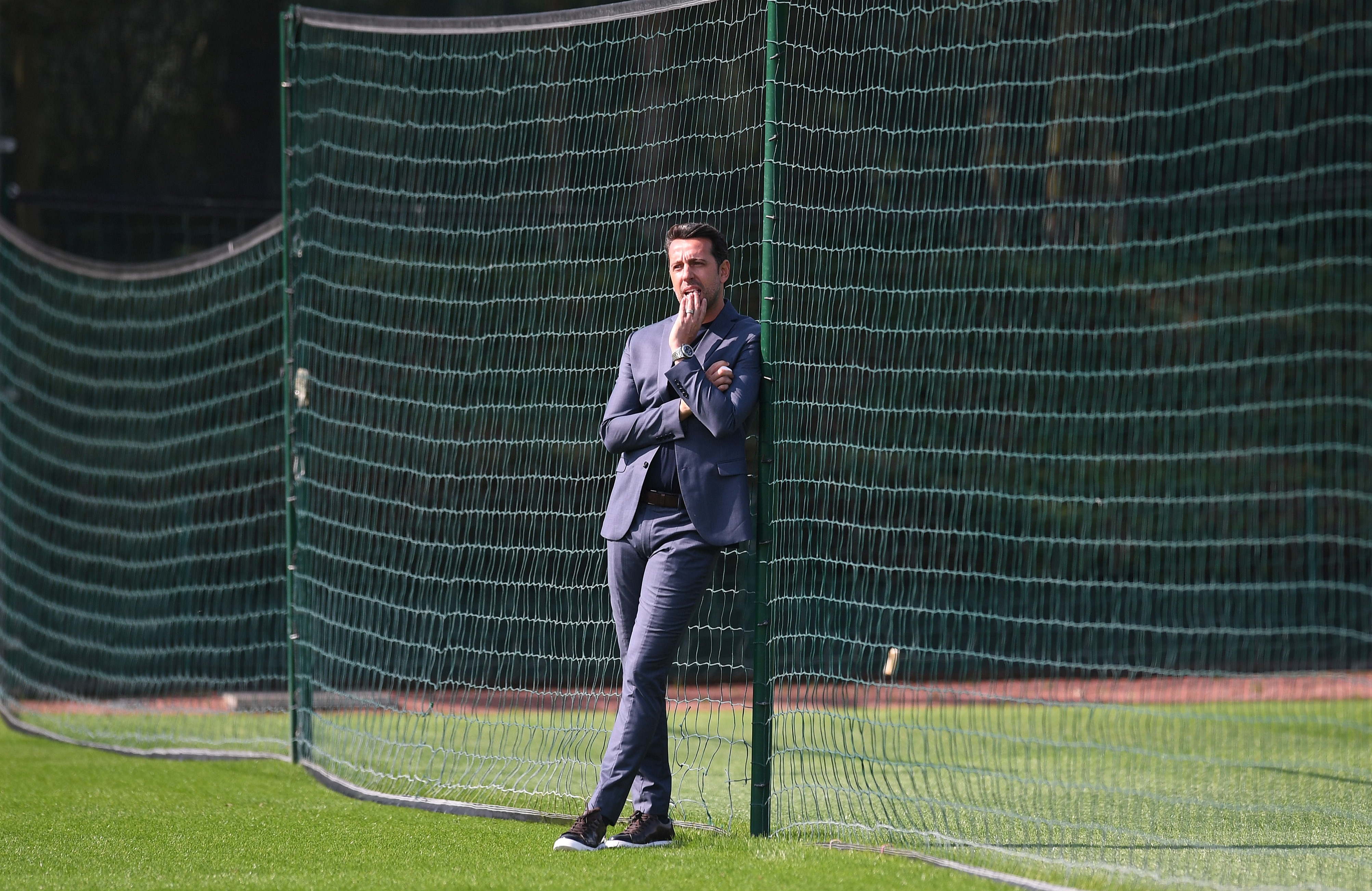 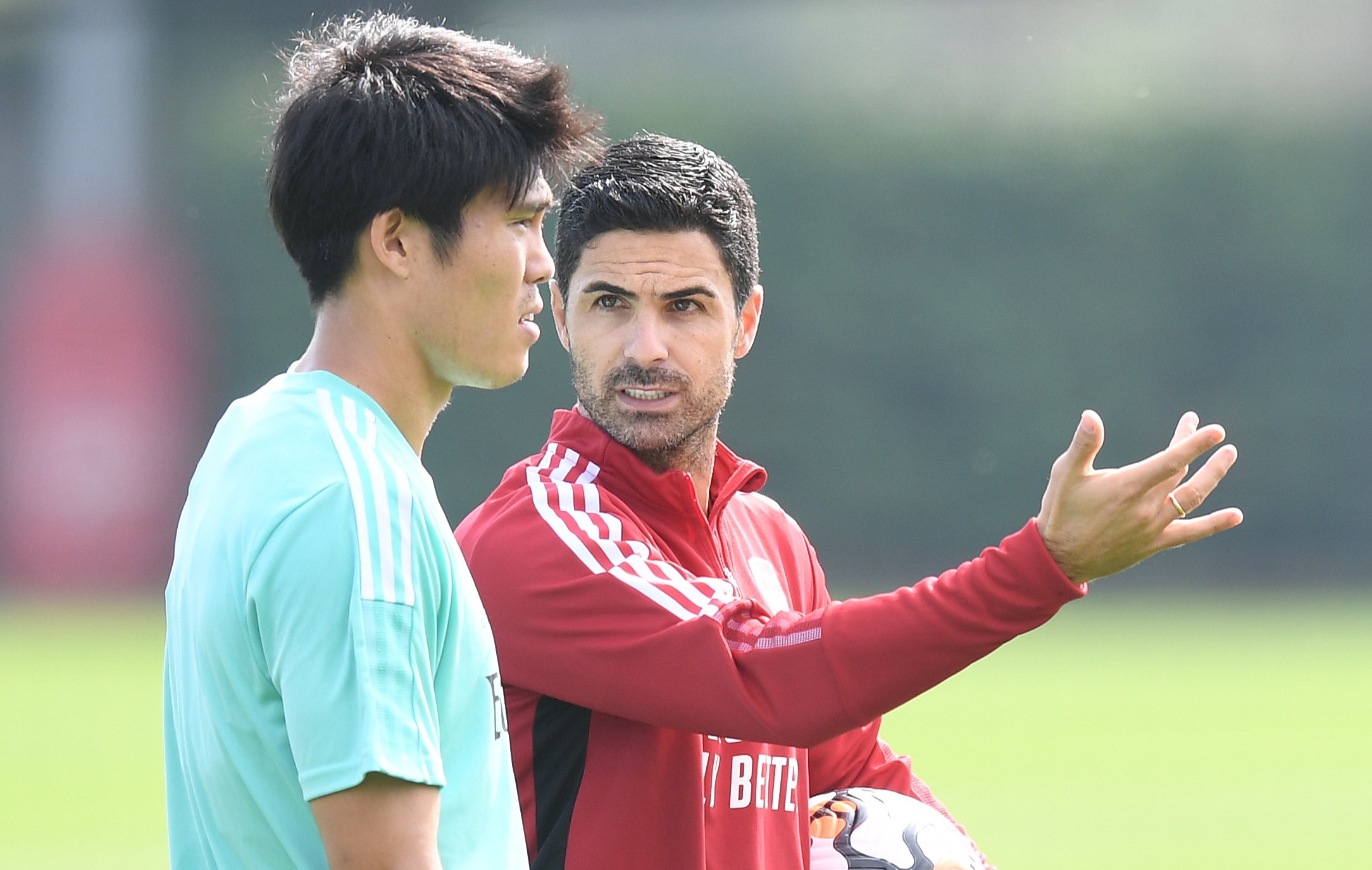 And Edu looked deep in thought as he watched on, holding one hand up to his face ahead of this weekend’s clash with Burnley.

The Brazilian transfer guru has come under fire for spending over £150million on new Arsenal signings this summer.

Edu signed off on big deals for players including Ben White, Martin Odegaard and Aaron Ramsdale.

But despite the outlay, Arsenal lost their three opening Premier League games without scoring a single goal.

The Gunners got back to winning ways as they beat Norwich 1-0 with a fortunate strike last weekend.

And they will be hoping to earn another three points when they play Burnley on Saturday. 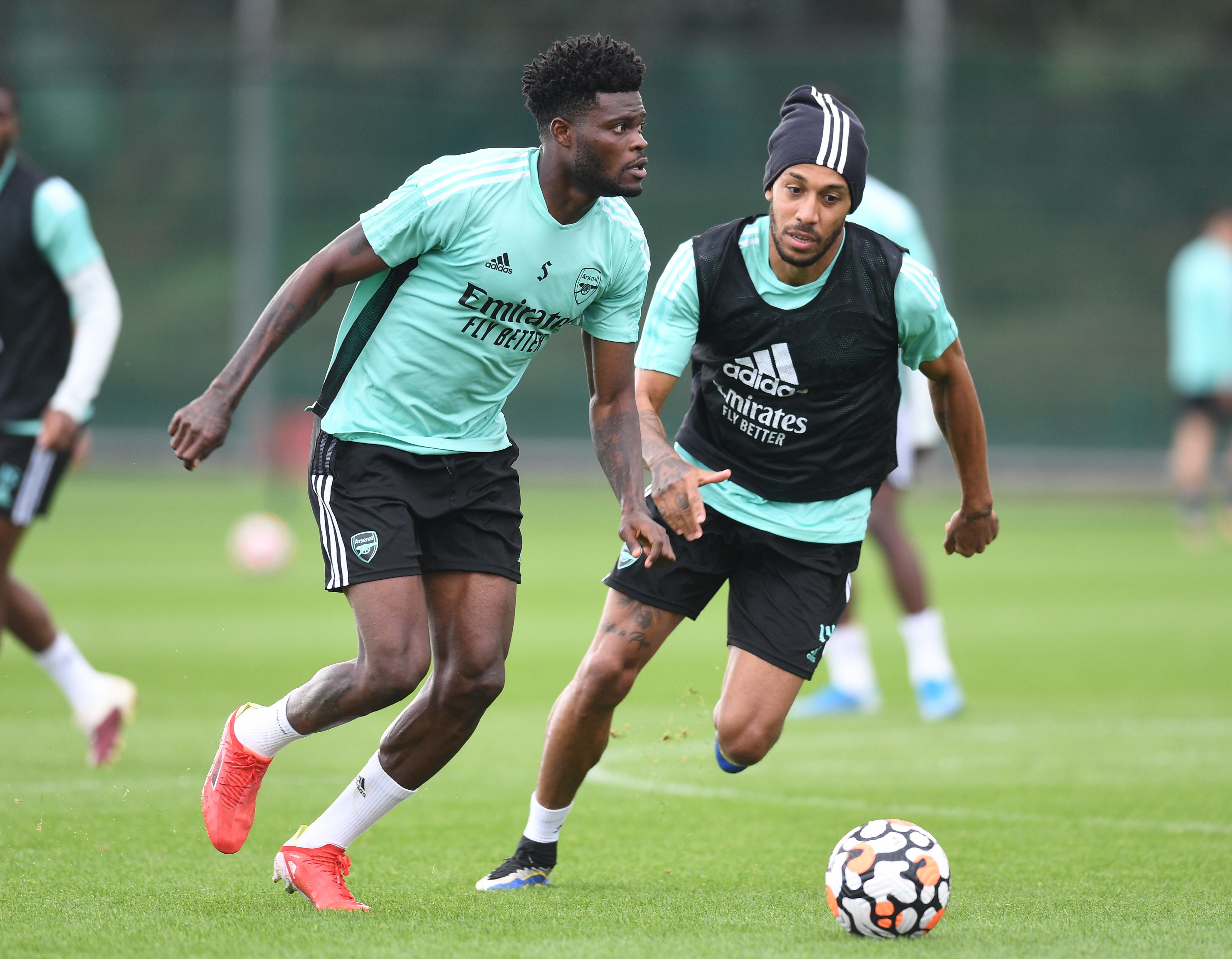 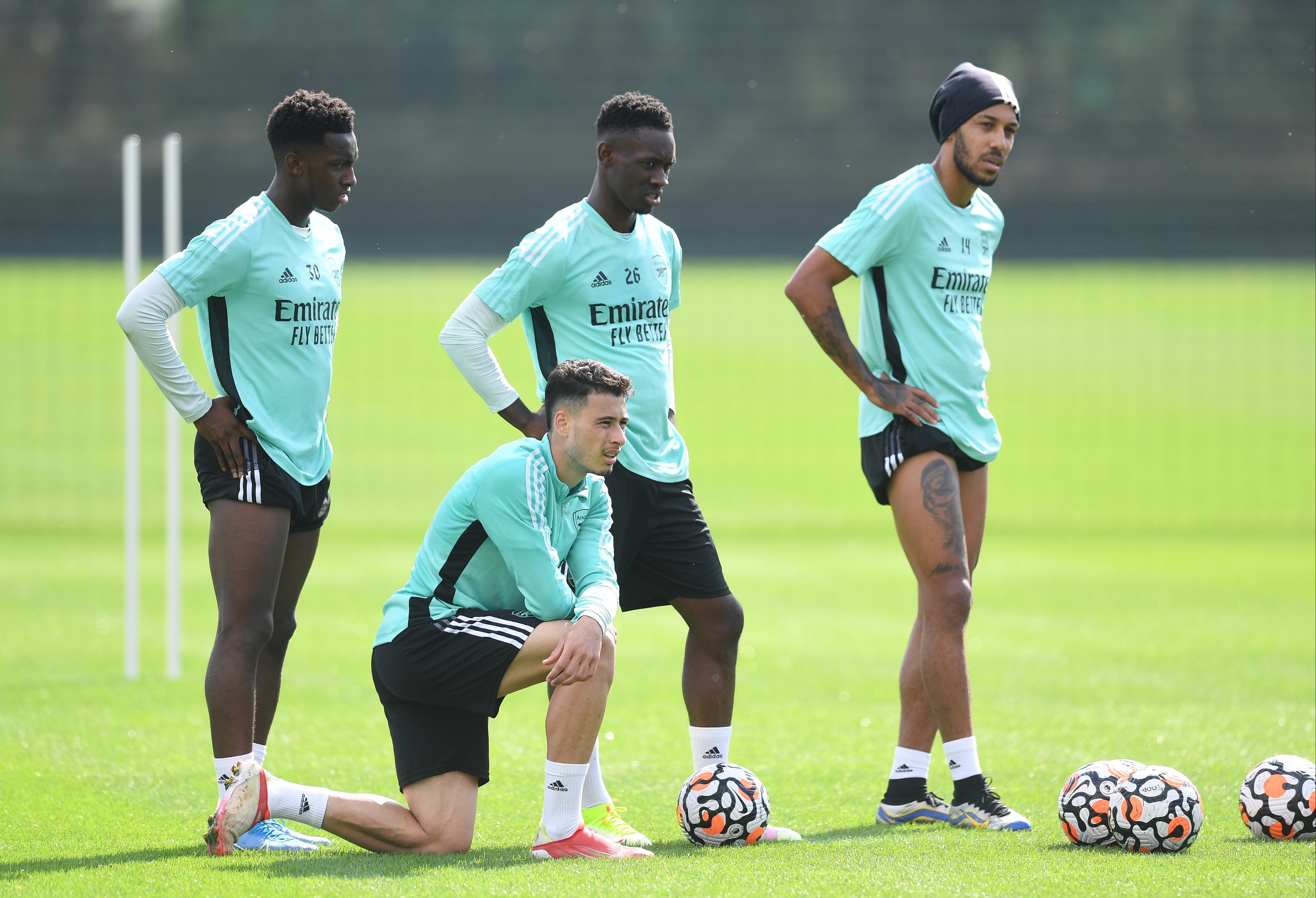 And Arteta admitted last week that he is desperate for the club to find some stability. 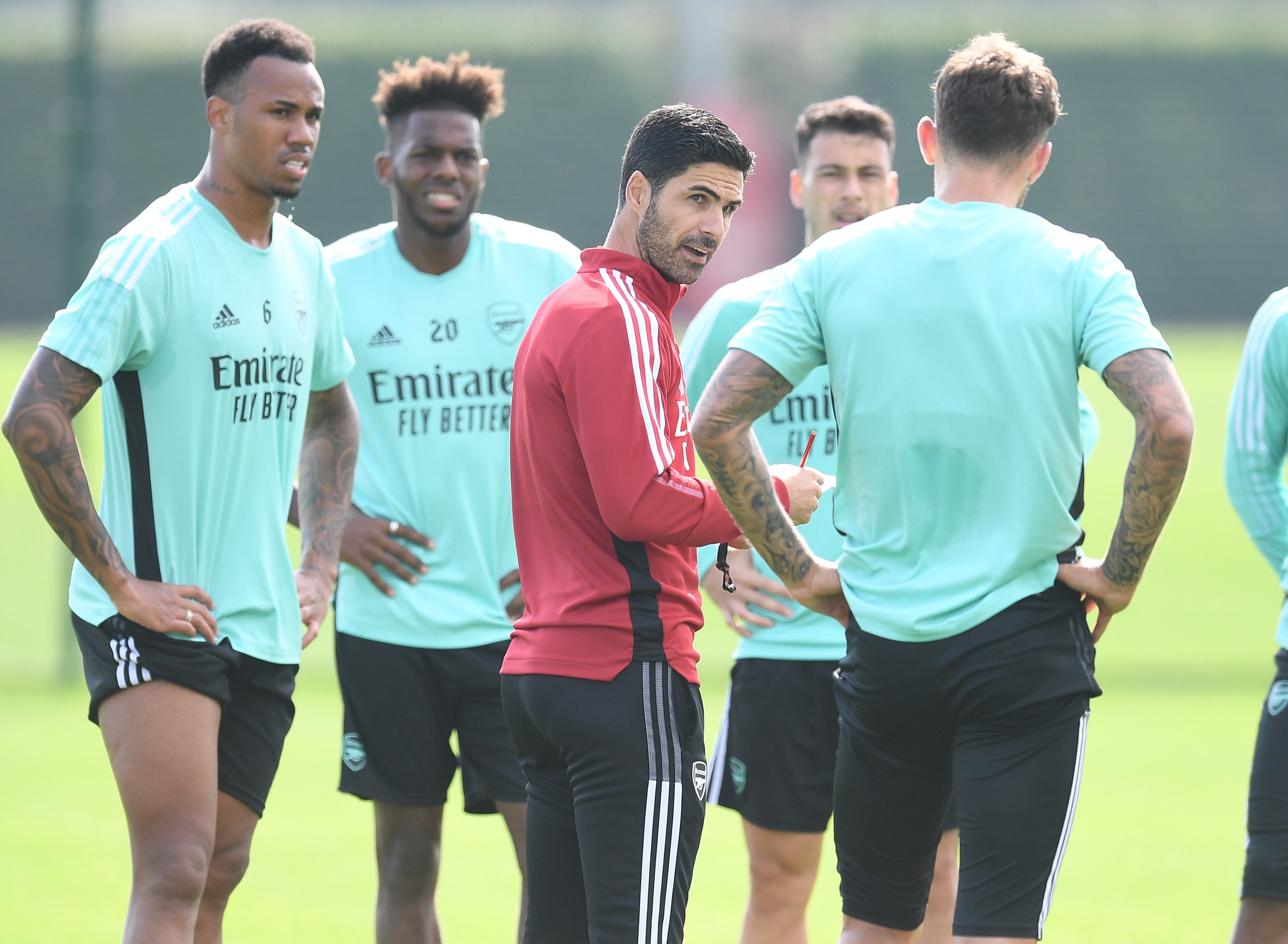 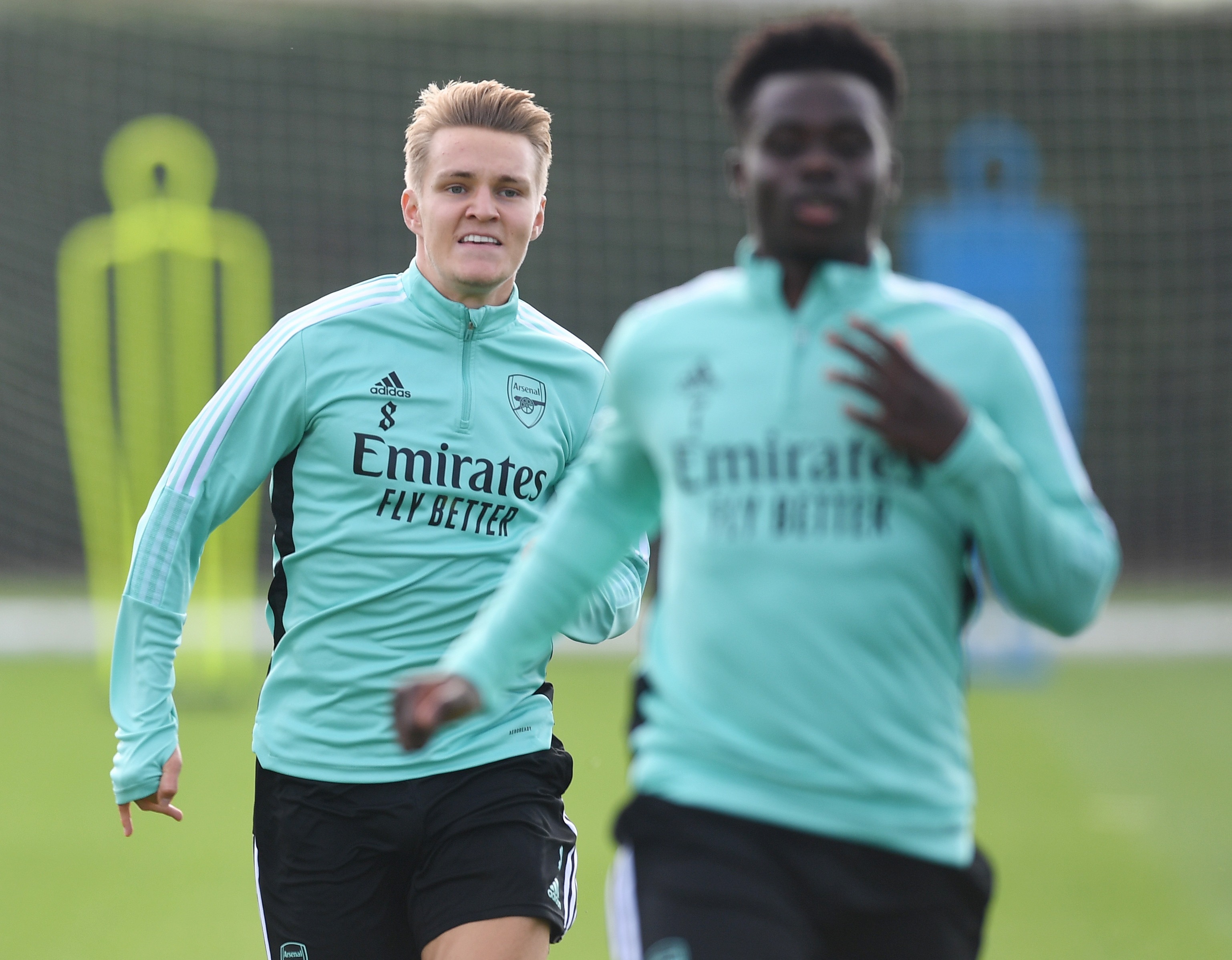 The Spaniard said: We could have gone to the casino and gambled big but that would have put the club in a live-or-die situation.

“We all believed that wasn’t something we could do.

“The club has needed to make 29 transactions in the last 18 months, which is unheard of. It’s been an incredible turnaround. 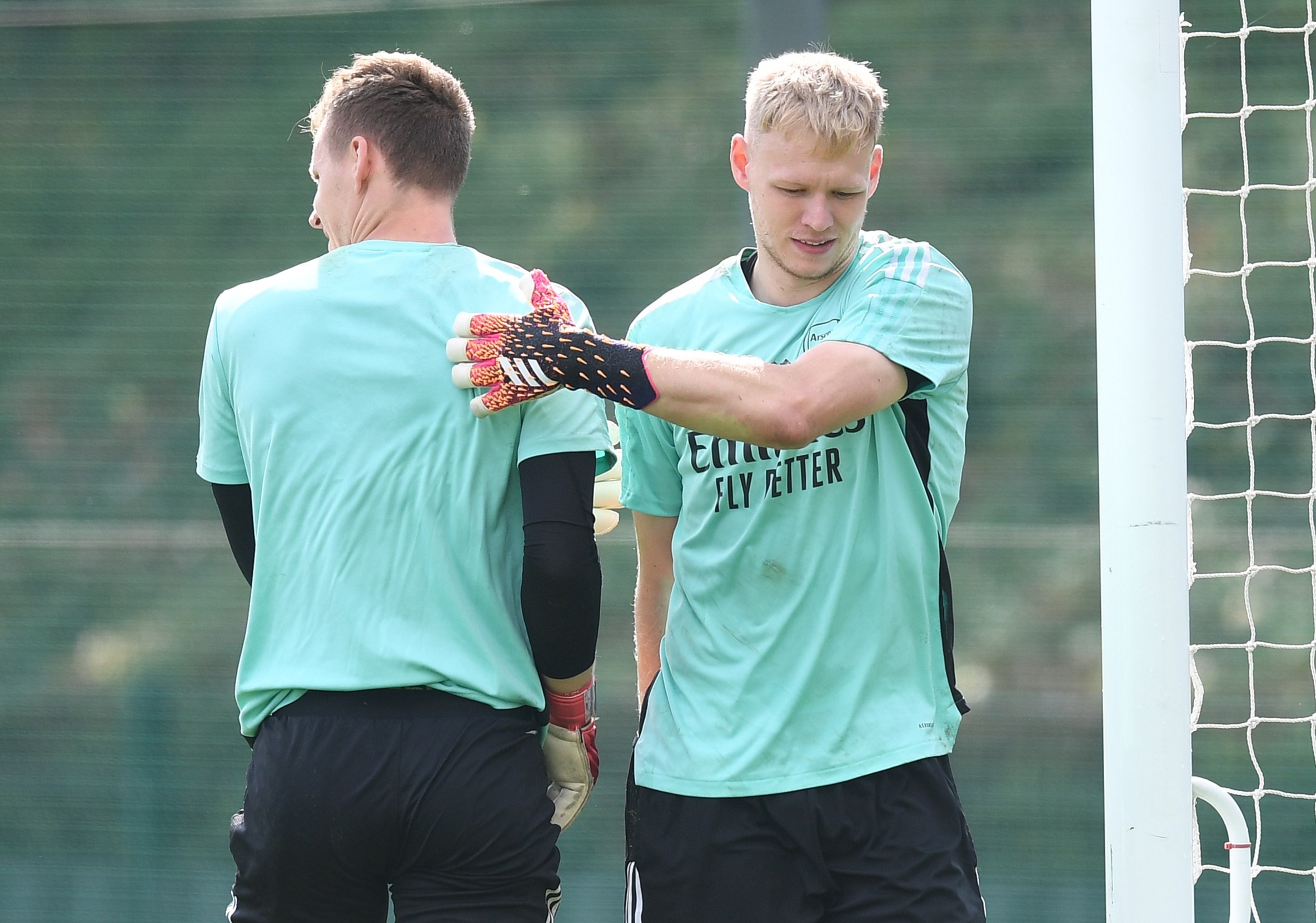 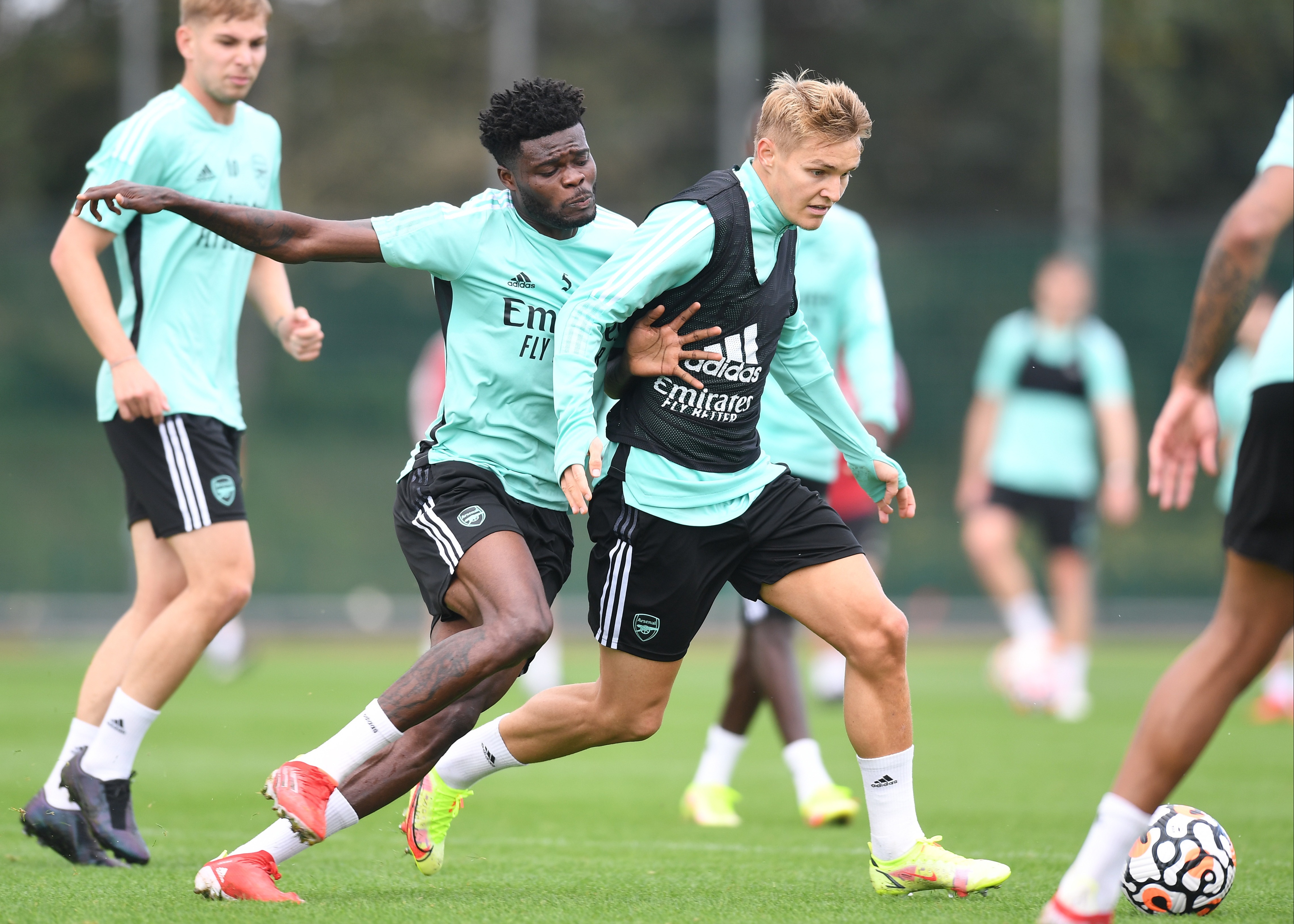 “A lot of tough decisions have been taken but we cannot sustain that level of change. Hopefully we can now find some stability.

“We can’t continue to keep changing because you constantly have players trying to adapt and understand a certain way of playing and living.

“Hopefully the majority of changes have been done and the squad is in a much better place.”