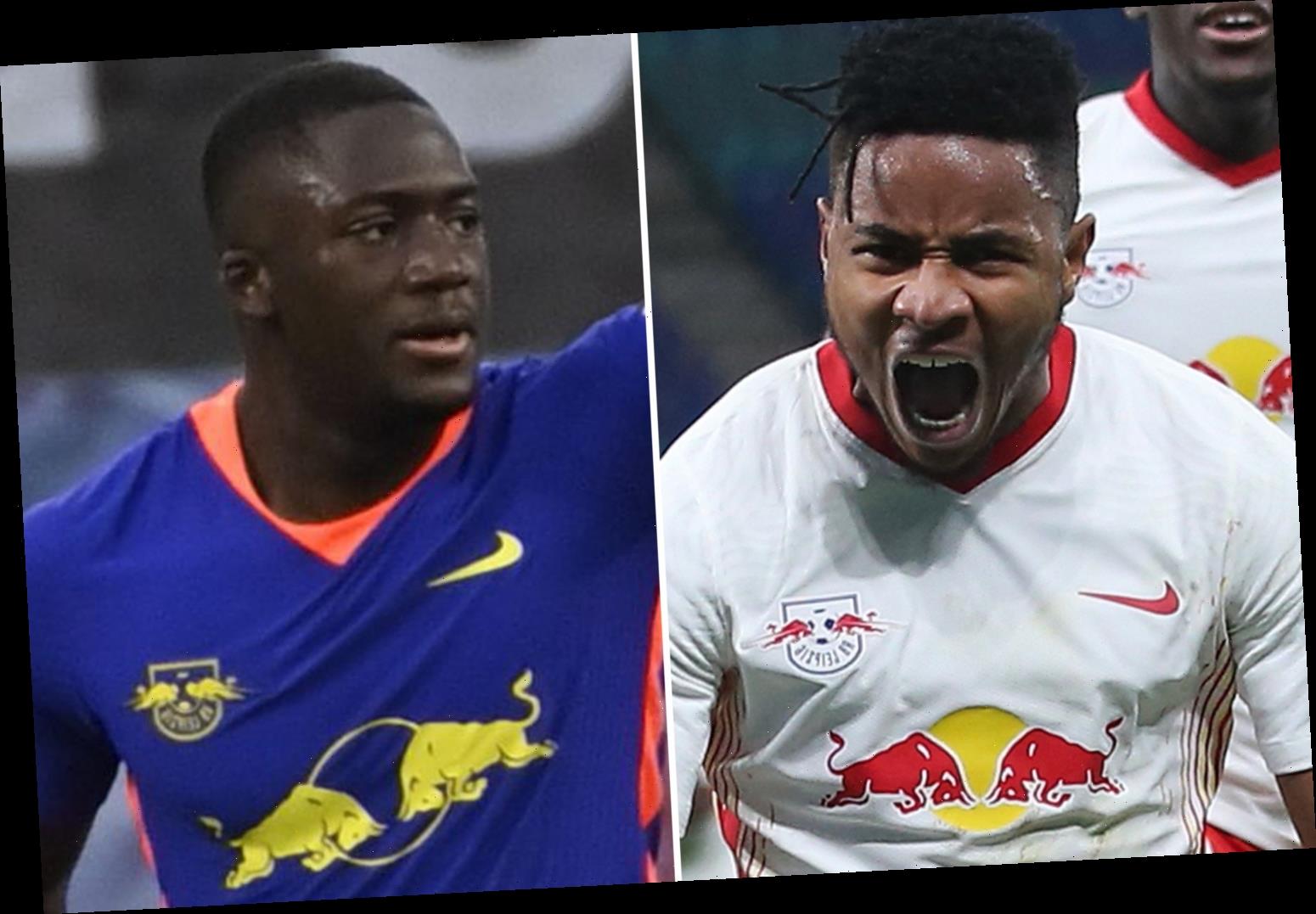 ARSEAL are eyeing RB Leipzig pair Ibrahima Konate and Christopher Nkunku in a double transfer raid, according to reports.

The Gunners want to bolster their squad so may make moves for the duo next year. 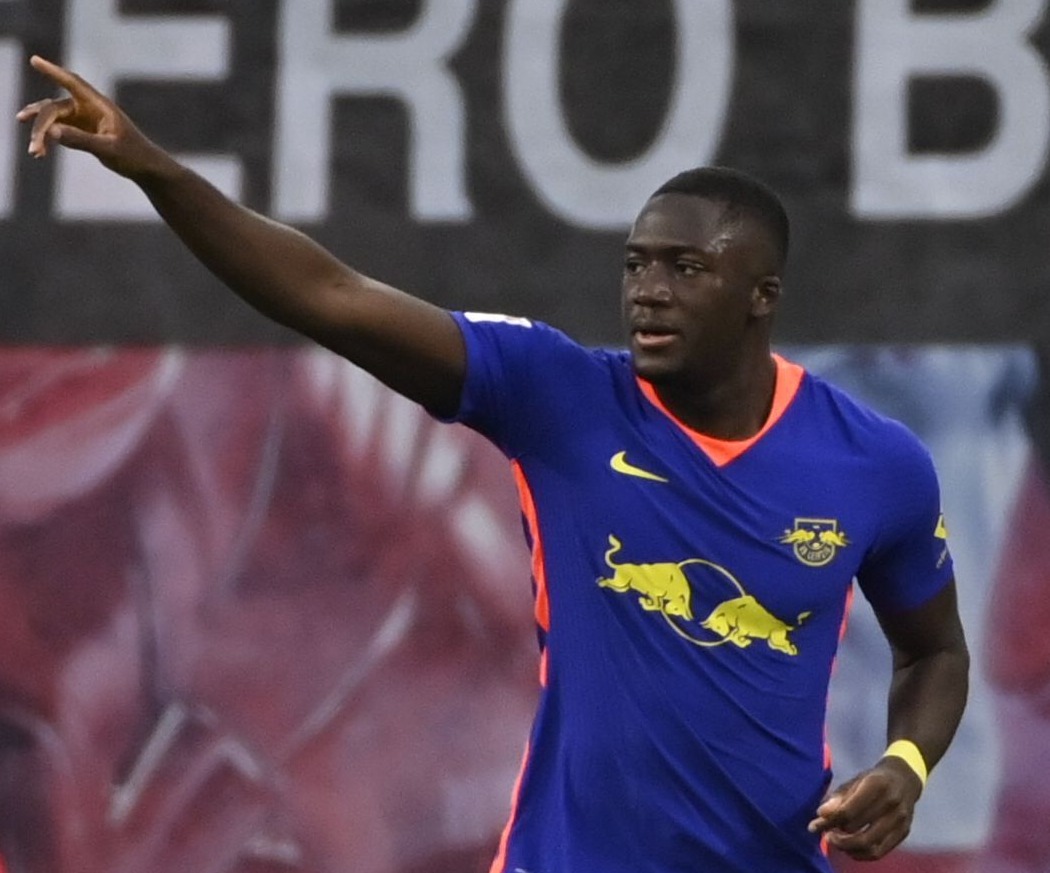 According to Bild, Arsenal have been keeping a close eye on both players.

Konate, 21, is a French centre-back with a release clause of £45million.

That would make him a cheaper alternative than team-mate and compatriot Dayot Upamecano.

Upamecano was a target for Arsenal, Manchester United and Real Madrid in the summer before signing a new deal at the Bundesliga club.

Konate missed the beginning of the season but is now in the side on the right of a Leipzig back three with Upamecano and Willi Orban.

The report adds that plenty of English clubs are tracking Konate – but the lure of joining the likes of William Saliba as another young French defender at the Emirates may appeal.

Arsenal also face competition in their pursuit of Nkunku.

The France Under-21 international fits the mould of an exciting midfielder Arteta is looking for – just like Houssem Aouar or Dominik Szoboszlai. 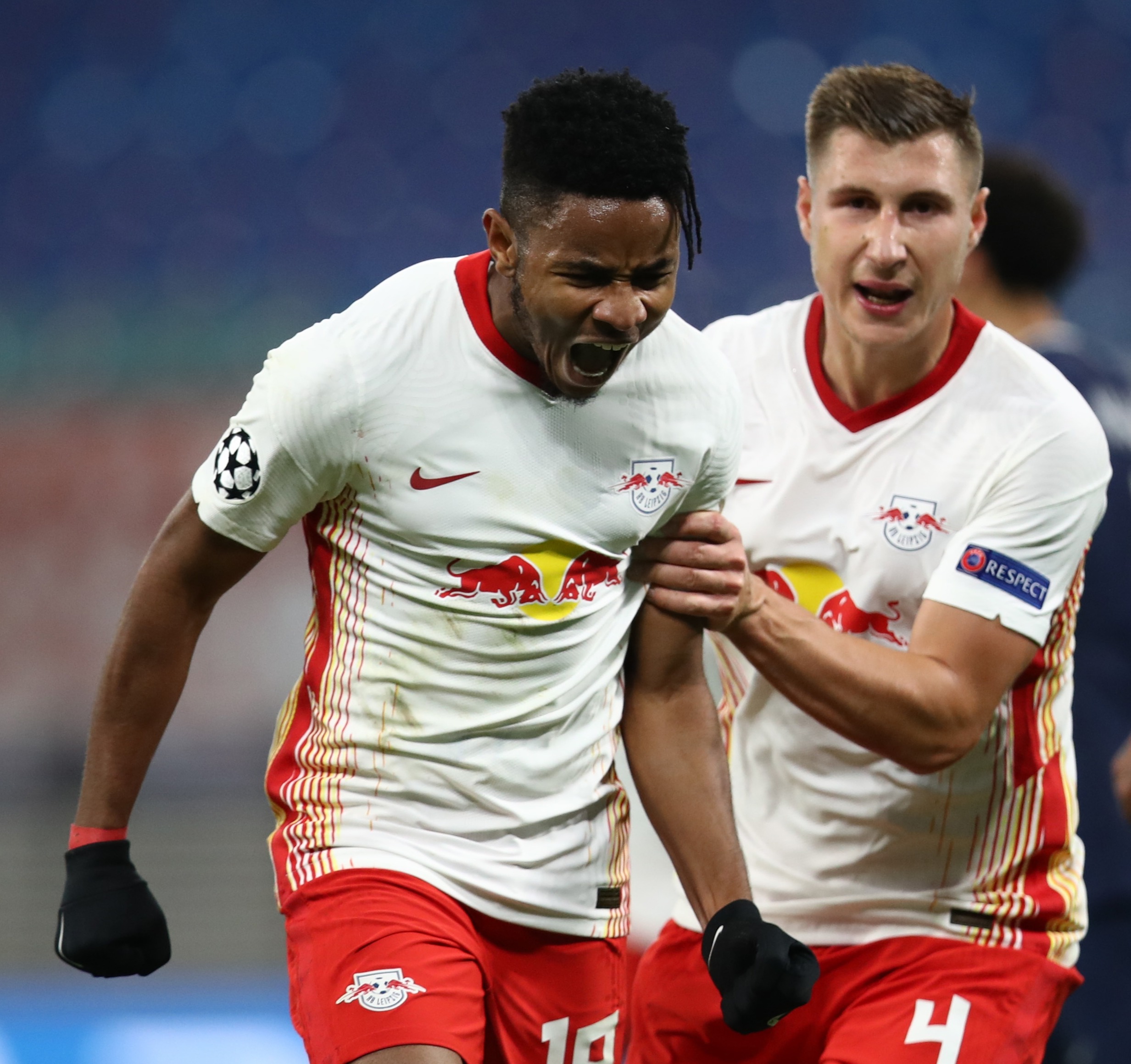 Bild add that former Paris Saint-Germain man Nkunku, 22, would cost around around £36m as Lyon also consider making a bid.

Should Lyon land Nkunku, however, that may see the French outfit to allow Aouar to leave for North London.