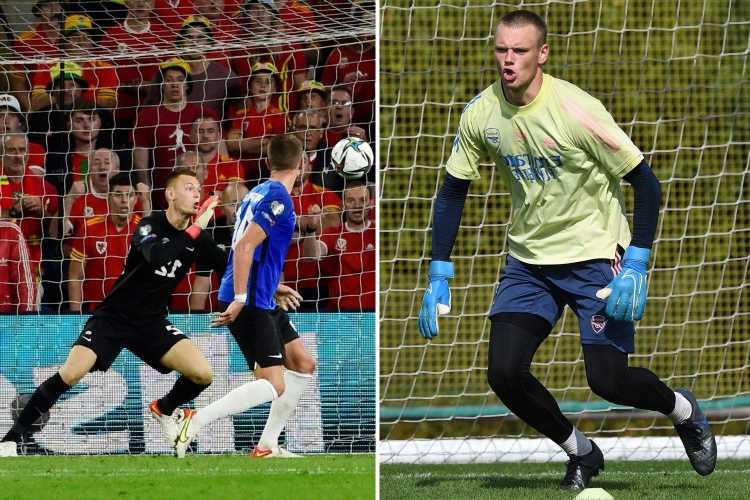 The rookie Estonia goalkeeper, 19, showed Gunners fans he is definitely one to keep an eye on in the future with an inspired performance in the goalless 2022 World Cup qualifier on Wednesday night. 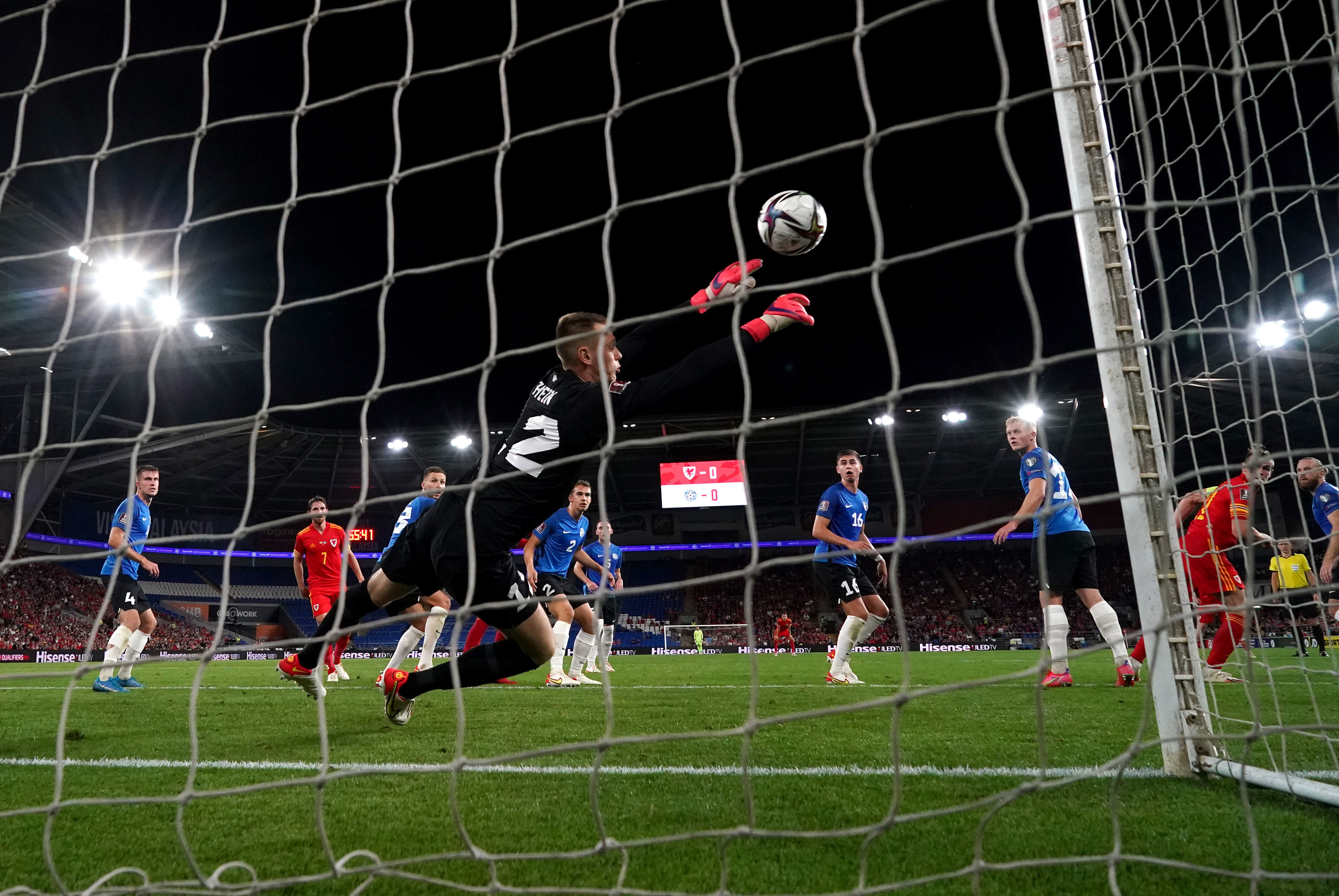 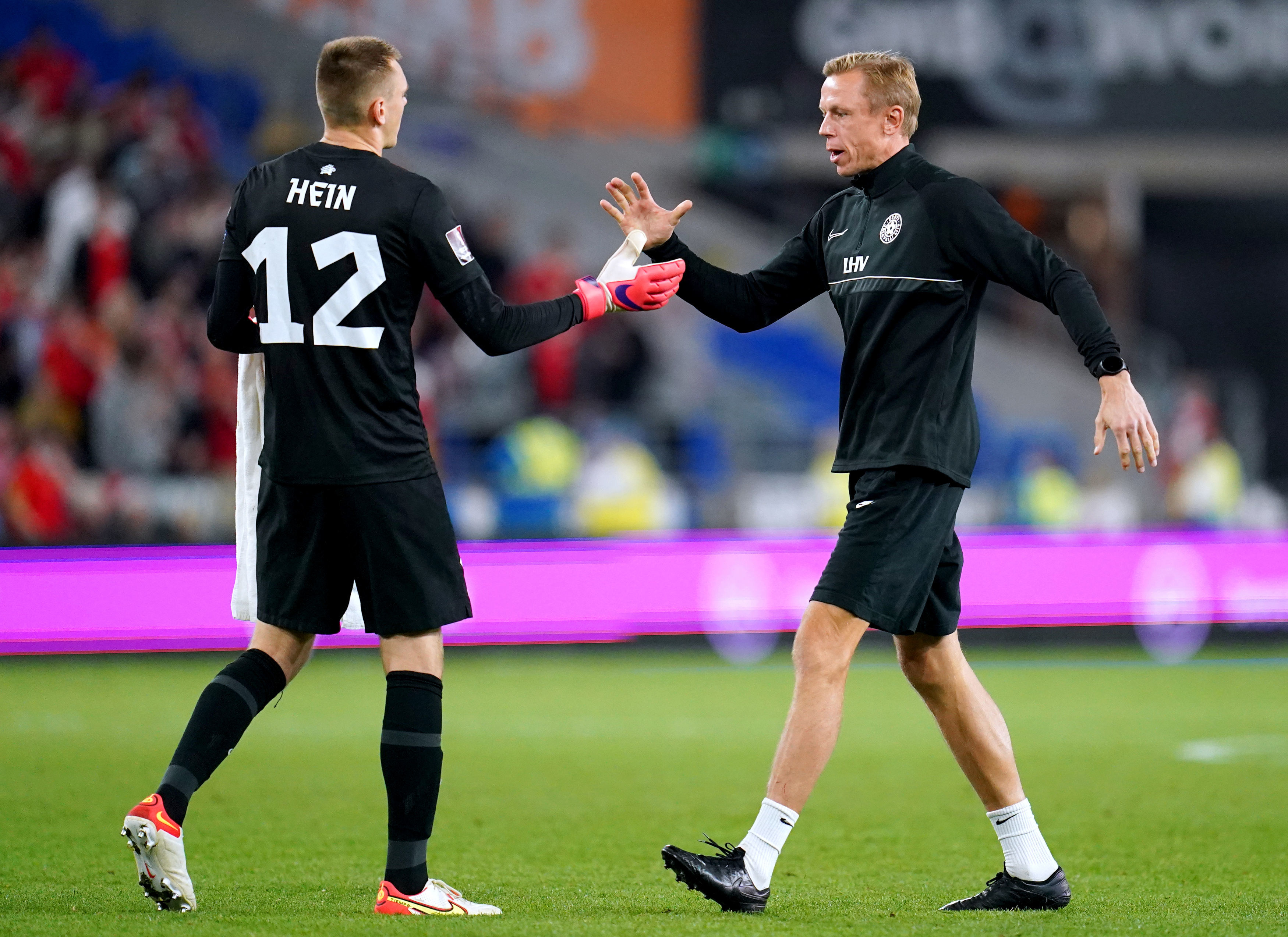 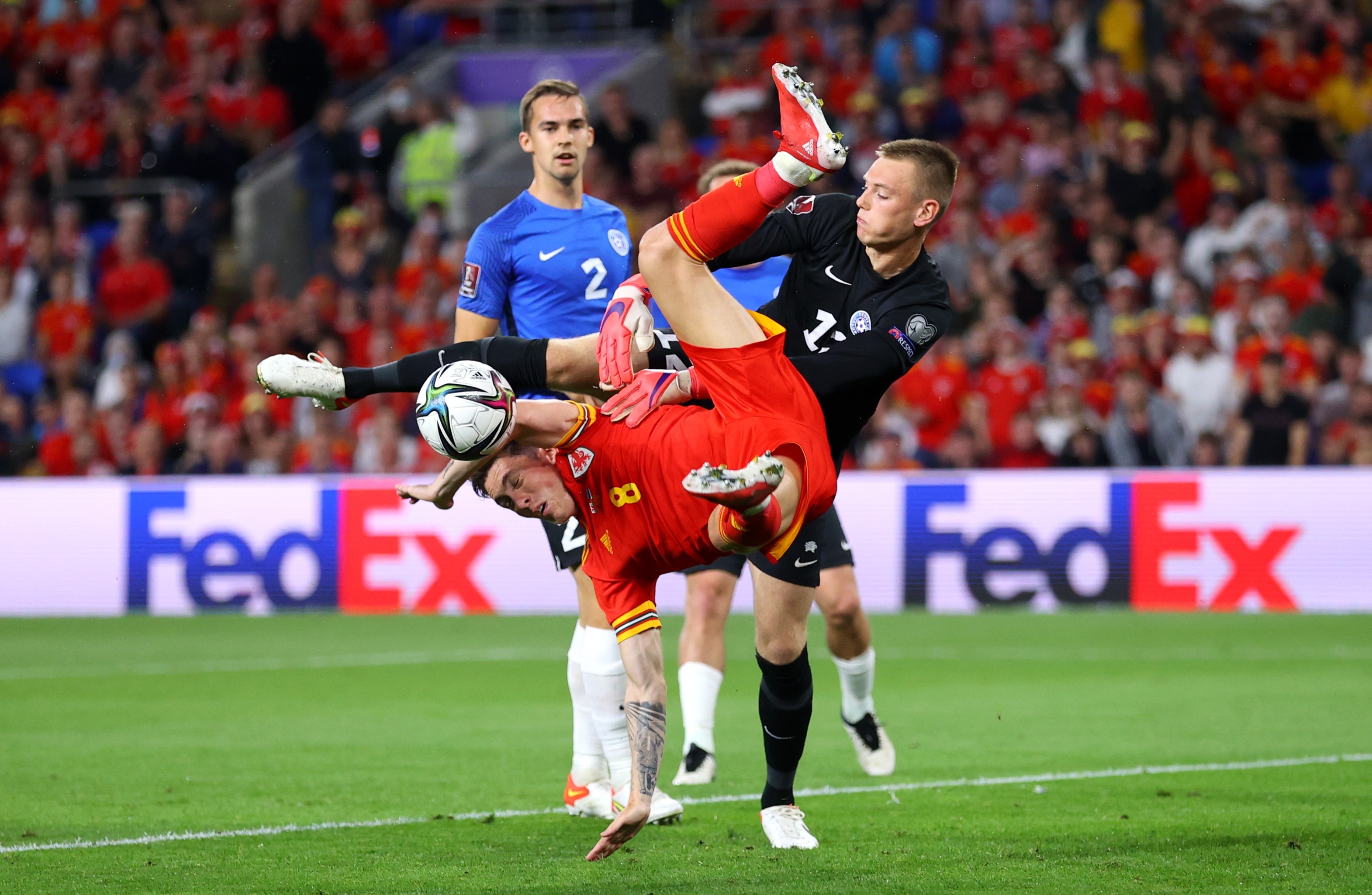 Starlet Hein, who has only made one pre-season appearance for the Gunners, made a string of superb saves in Cardiff.

Hein thwarted Real Madrid's Bale four times as well as standing firm by turning an effort from Leeds forward Tyler Roberts around his post with his left foot to single-handedly earn a point for his country.

It was an impressive showing from the ten-cap keeper, who joined Arsenal in 2019 from Noome United, and was an unused sub in the Europa League last season before his cameo in pre-season against Hibernian.

Hein beamed as he prepared to return to London: "I believe and hope that the games will be watched. I will go back to the club like after every team window and do my best in training.

"After all, we will see what the coaches decide. We have always reviewed the games with the goalkeeper coach."

Hein is considered fourth or fifth in the pecking order under Arteta at the Emirates with Bernd Leno No1 and Aaron Ramsdale recently arriving from Sheffield United in a £25million deal.

As things stand, he will be a free agent at the end of the season and will have plenty of suitors on this evidence.

Prior to Hein's heroics in Wales, Estonia had conceded 15 goals in their three previous Group E qualifiers. The Czechs bagged six, Belgium five and even Belarus scored four times.

But hero Hein was the difference as Wales could not find the breakthrough at the Cardiff City Stadium. 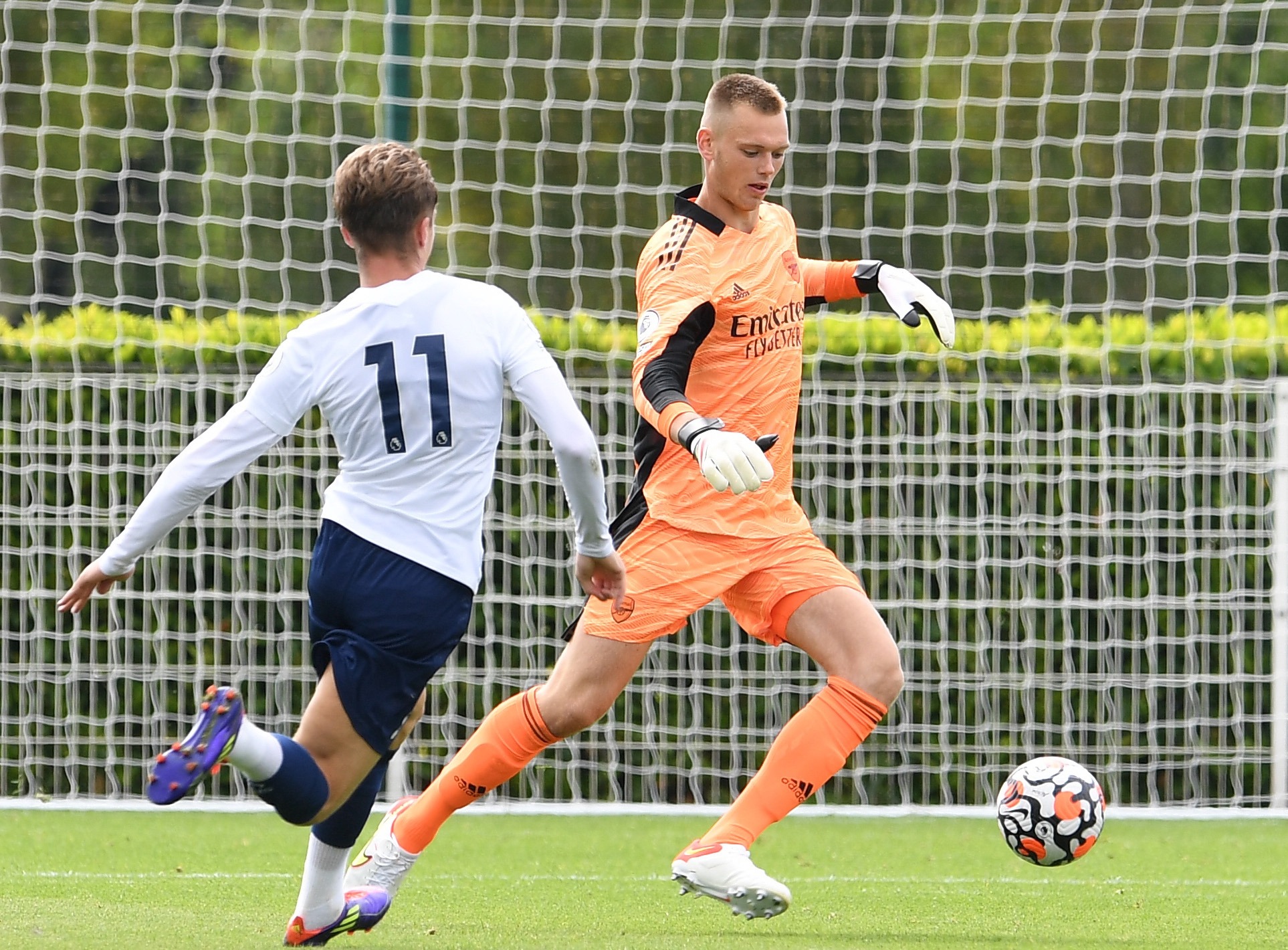 Hein added: "After the 5-2 loss to Belgium, it's very positive that we finally got a clean sheet. Coming back from Wales with a point is very positive. I believe we can take a positive view of the October home games."

Hein's collision with Harry Wilson forced the Fulham attacker off in the first half in the Welsh captial with blurred vision.