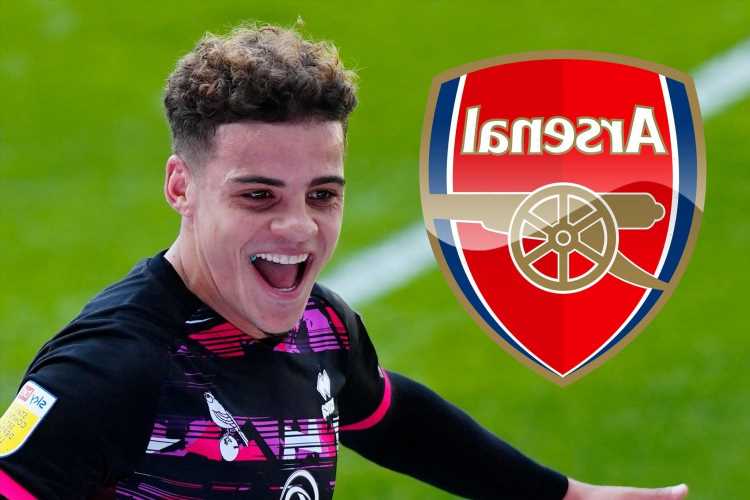 ARSENAL have joined the race for Norwich defender Max Aarons, according to reports.

The versatile full-back has caught the eye of a number of clubs with a string of impressive performances over the last two seasons. 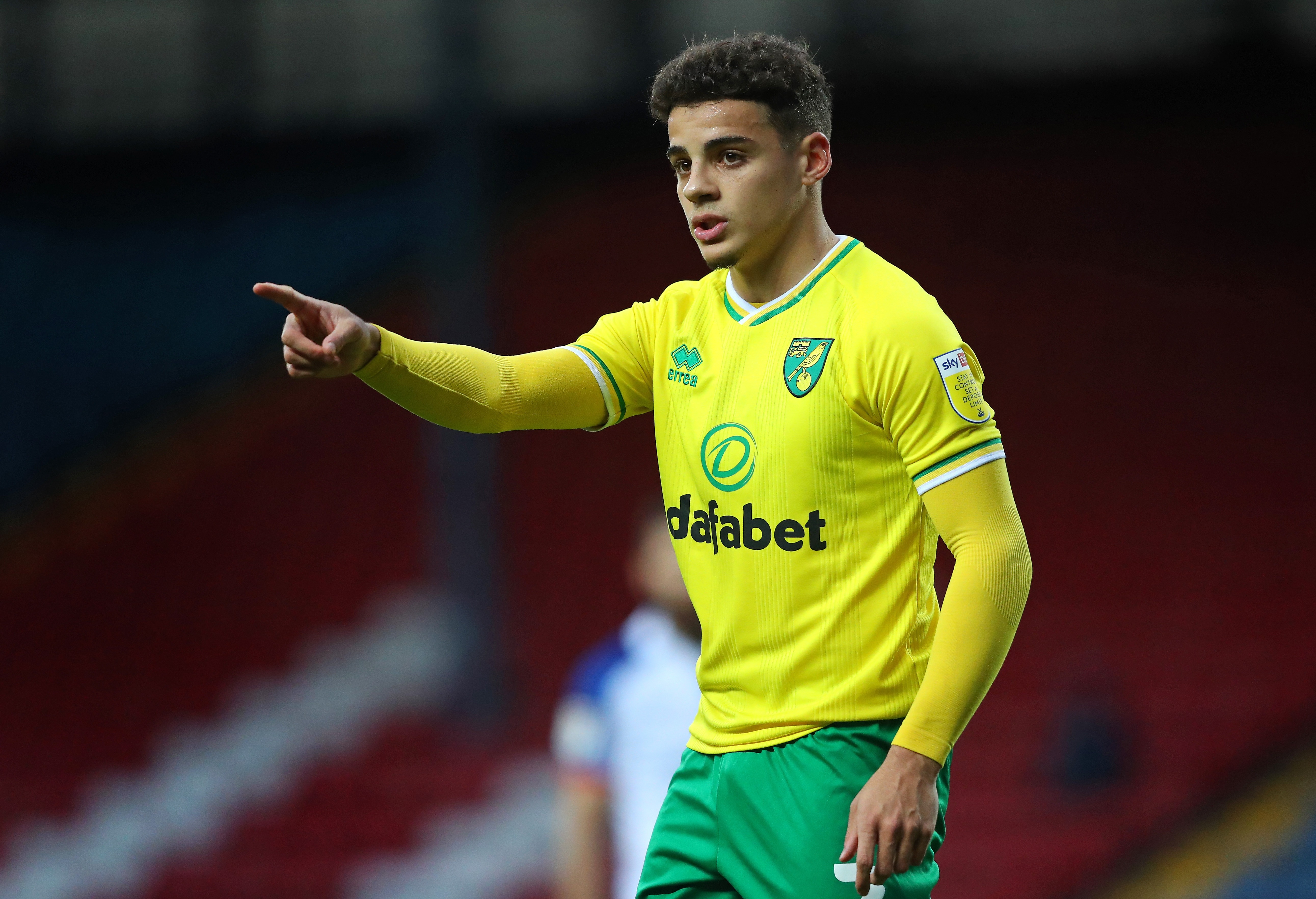 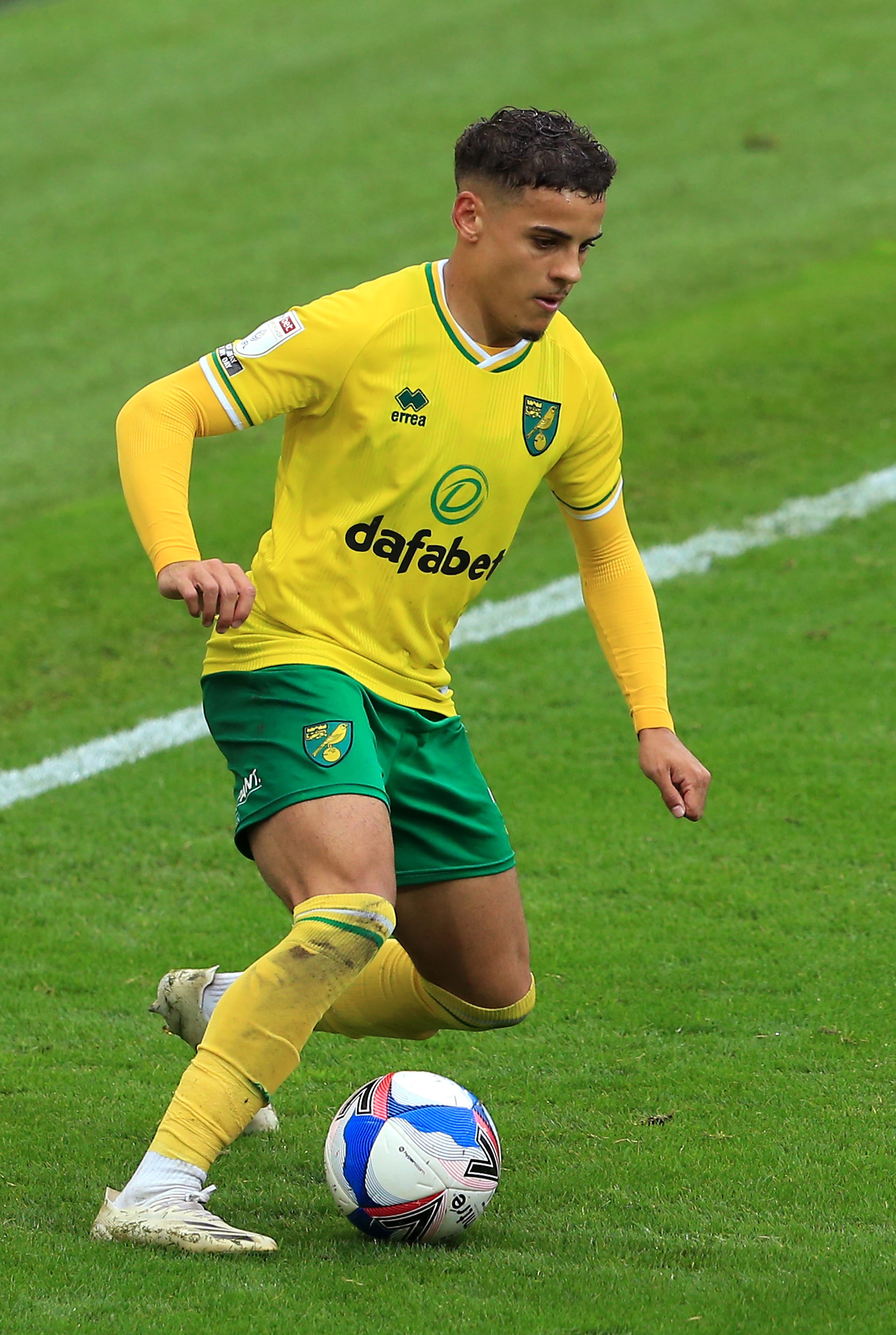 Spanish and German champions Atletico Madrid and Bayern Munich are said to be interested in acquiring the 21-year-old's services.

But the duo will reportedly face competition for his services from the Gunners, who are looking to bring in more defensive reinforcements.

The Sunday Mirror claims Mikel Arteta wants to sign Aarons as a replacement for Hector Bellerin, who is expected to leave the club in the coming weeks.

Aarons broke into Norwich's first team in the 2018-19 season, making 43 appearances and scoring three goals in his maiden campaign for the then Championship side.

The youngster has made a further 87 appearances for the Canaries, scoring two goals and providing five assists for Daniel Farke's side.

Farke is eager to hold on to Aarons but admits he could end up leaving East Anglia.

I am quite confident we can keep him

Speaking after Norwich's pre-season win over Kings Lynn on Friday, he said: “We are happy with Max.

"But in this business,you can never say never.

“I am quite confident we can keep him. We have a great group, a great spirit. I am quite pleased with our business so far.

"All the lads we have signed will improve our squad. So compliments to Stuart (Webber).

“In each and every area we must strengthen if we can. Centre back is one area, another full-back option, in central midfield four have left with and we have brought in two with (Pierre) Lees-Melou and (Billy) Gilmour, so that is somewhere we can strengthen.

"Also up front. I think the only area we are not looking for players is goalkeeper.

"There is still some business to do but we have a good base.

"We just need the last final pieces and if we do then I have the feeling it could be a great window for us. Right now, it is too early to judge.”